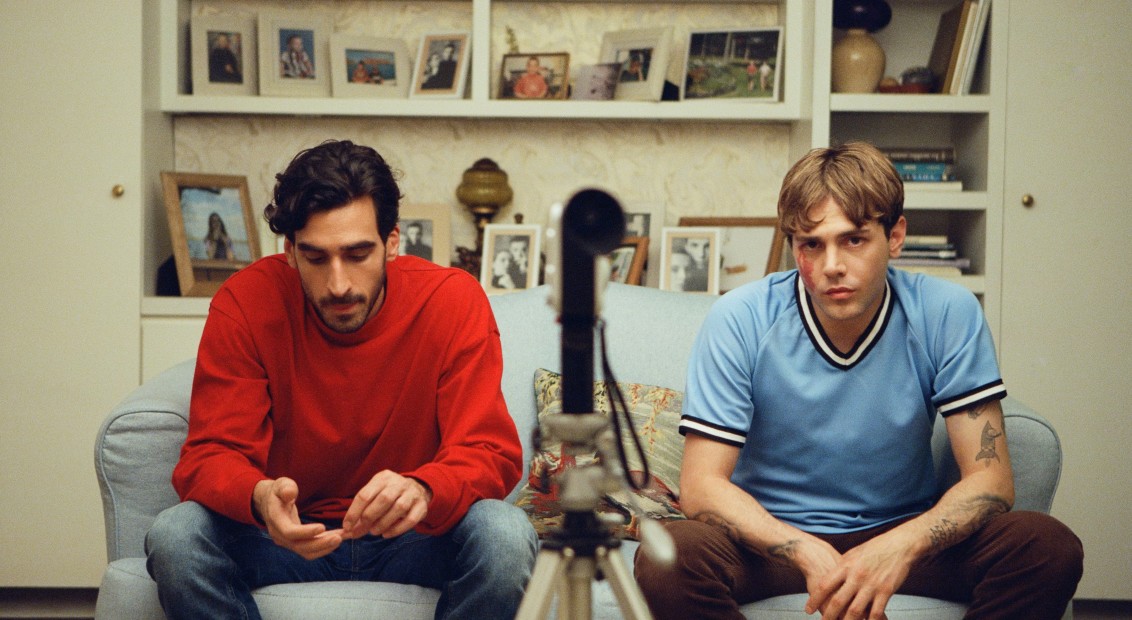 Starring HERO 19 cover star Harris Dickinson, Gabriel D’Almeida Freitas, Anne Dorval, Pier-Luc Funk, and Dolan himself, the feature centres around two twenty-something guys who are forced to address their feelings and friendship after they’re asked to kiss for their friend’s student short movie. Based in Dolan’s native Canada, the film builds on the cinematic outlier’s impressive body of work – stories of fractured friendships, nuanced masculinity and identity exploration that have become the filmmaker’s raison d’être.

Delving into Dolan’s process, his exclusive MUBI Q&A is a must-listen for all film buffs, unpicking his motivations for making movies, the directors who inspire him and the roles he’s drawn to as an actor, the filmmaker. Find out more information here.