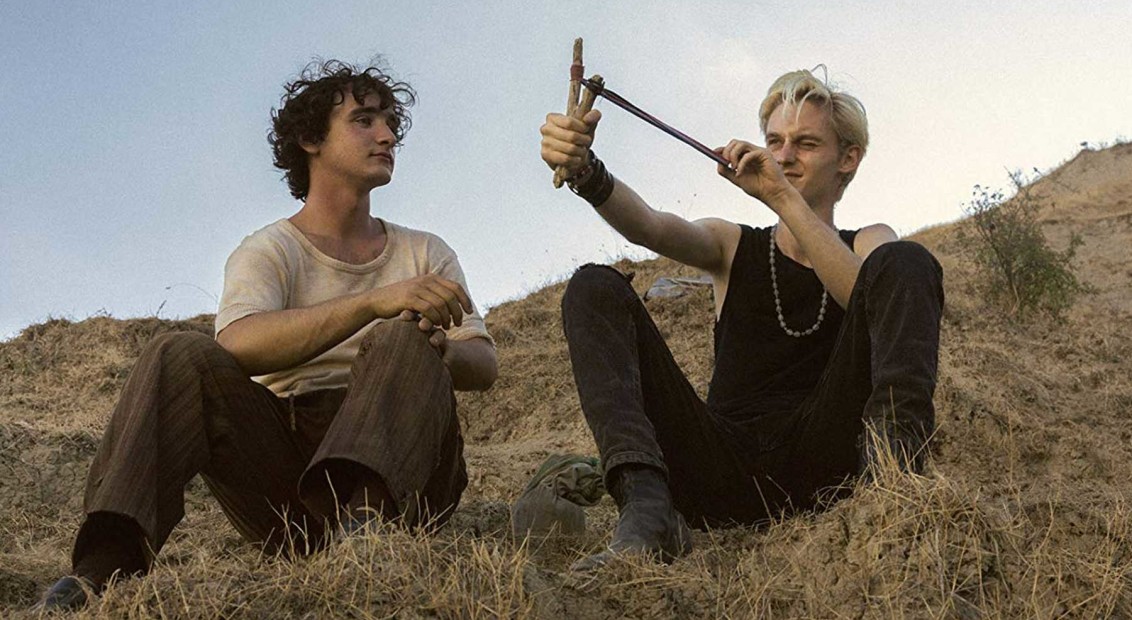 Happy as Lazzaro by Alice Rohrwacher (2018)

With a screenplay that hints of Fellini-surrealism and carries moments of tender emotional nuance, Happy as Lazzaro is one of those rare films that leaves you uncertain of whether to laugh or cry.

In the late 1970s, an Italian countryside estate known as L’Inviolata is cut off from the nearest city following the collapse of a bridge. This tobacco farm, owned by Marchioness Alfonsina de Luna the ‘Queen of Cigarettes’, is run with a feudal scheme that keeps the sharecropping farmers isolated from civilisation and living in inhuman conditions, far from any comforts and mandatory education. When one day the Marchioness’ son Tancredi fakes a kidnap to extort ransom money, the police are called in, leading to the discovery of the hoax, dubbed as the ‘Great Swindle’.

The Marchioness and all the farmers are arrested, but one of their sons, Lazzaro (Adriano Tardiolo), who fell off a cliff after being distracted by the police helicopter, is escorted back into civilisation. When years later Lazzaro wakes up, magically un-aged, he ventures into the city to look for Tancredi and his family members. Flash forward to the present, Lazzaro finds a greedy and violent capitalistic society that clashes with his pure, old-fashioned soul. A dramatic surprise waits for Lazzaro when he finally reunites with his aged fellow farmers.

Winner of the Best Screenplay at 2018 Cannes Film Festival, Happy as Lazzaro is a strong invective against the loss of humanity in contemporary society and the disappearance of rural Italian traditions. 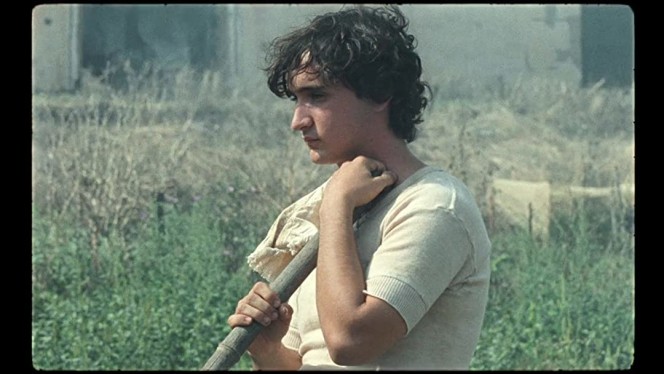 At the height of the May 1968 student riots, which precipitated a period of immense civil unrest in France (and the world) that practically brought the country to a standstill, Godard finds himself swept up in anti-capitalist Marxist idealism. However, his attraction towards the hip, politically-mobilised Parisienne youth further highlights, towards a series of witty gags, the generational gap between the protesters and the director.

While many accuse Godard of misunderstanding the politics he seeks to become a part of and losing popular appeal with his later political films, the filmmaker faces a tense and controversial relationship with young actress Anne Wiazemsky (Stacy Martin). The two were married for 12 years from 1967, a period in Godard’s life when he turned his back on mainstream cinema to concentrate on making films (often together with Wiazemsky) that addressed notions of class struggle and colonial legacy. That transition all began after ’68 and the events portrayed in Redoutable. 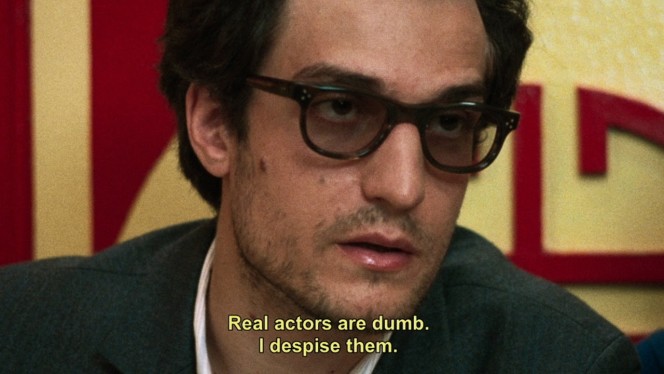 In 1970, at the height of his career, Steve McQueen set out on his ultimate passion project: a big-budget movie about the twists, turns, thrills and spills of the Le Mans 24-hour race. A famed adrenaline junkie and petrol-head, McQueen set out to make ‘the ultimate racing movie’, which would ultimately result in the US icon risking everything in the process – his marriage, his money and even his life.

Unpicking the extraordinary production and ultimate flop of the project, 2015 documentary Steve McQueen: The Man & Le Mans is a full-throttle rush through the king of cool’s doomed dream. As directors John McKenna and Gabriel Clarke interweave archive footage with never-before-heard audio from the man himself, the doc deals with everything from McQueen’s hotheaded exchanges to the Manson murders (McQueen was meant to be at the Tate residence on that infamous eve). 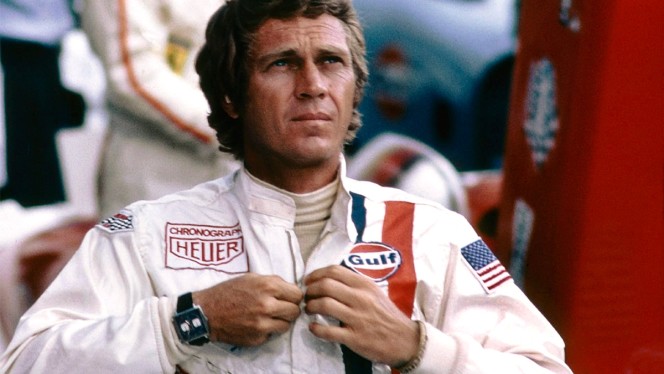