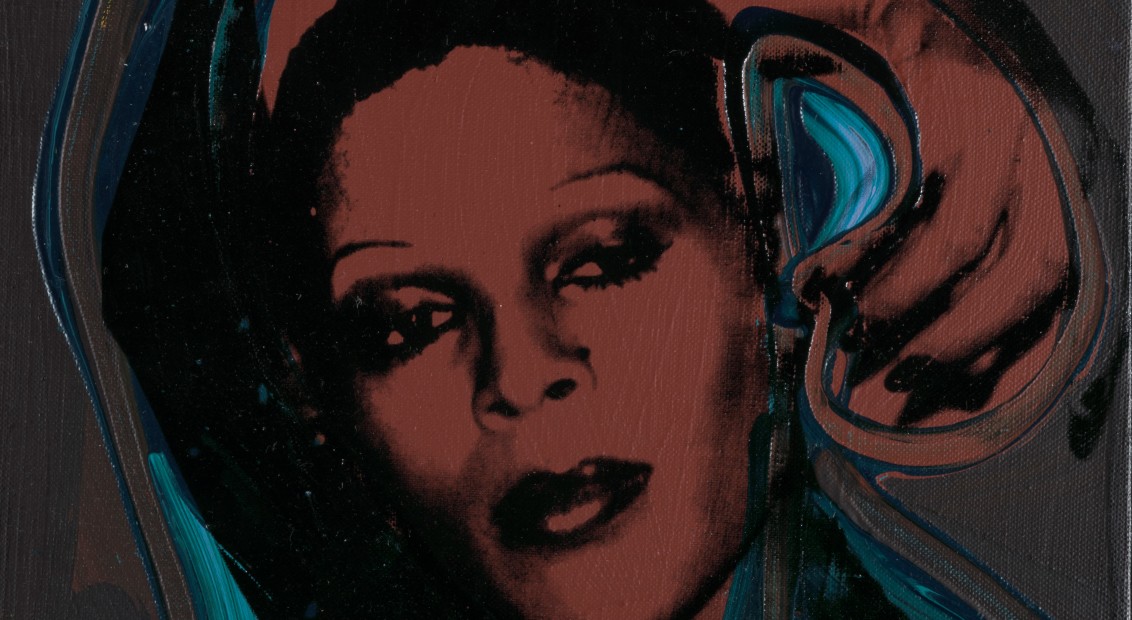 Andy Warhol famously once quipped: “Dying is the most embarrassing thing that can ever happen to you, because someone’s got to take care of all your details.” Well Andy, we hope you forgive us. Over thirty years on from his death, Tate are celebrating what would have been his 92nd birthday with a specially curated edition of Tate Lates that coincides with their current Warhol retrospective (now extended until 15 November 2020).

The event will take place over two streams, one with a series of talks, workshops and screenings, the other serving up non-stop tunes courtesy of  NTS and London-based record label Bone Soda. Kicking events off on stream one is a special in-conversation between hosts of Talk Art podcast Russell Tovey and Robert Diament. The actor and musician will be speaking with Laurie Anderson, the avant garde artist, widow of Lou Reed and key figure in New York’s burgeoning 70s art scene, about her relationship with Warhol and his enduring legacy. 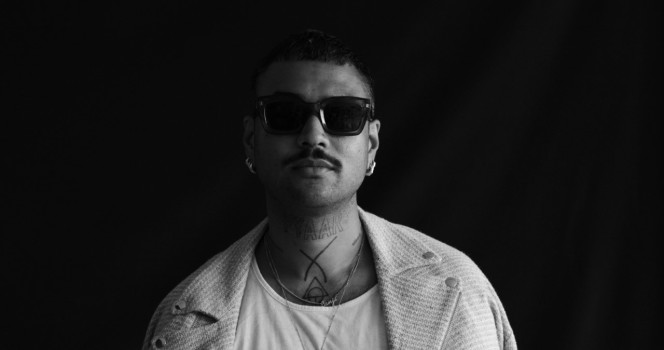 Following that, British writer and critic Olivia Laing will talk to DJ Kate Hutchinson about Warhol’s relationship with loneliness and how it facilitated his work. Poet Kai-Isaiah Jamal will give a reading of work he created in response to Warhol’s trans series, Ladies and Gentlemen (currently on show at Tate), before curator Ryan Lanji and artist Vivek Vadoliya present a digital screening of Hungama Screen Tests (stills in the gallery above). Inspired by Warhol’s work of the same name, in which he explored individual on-screen presence with intimate short films of close friends (including Peter Hujar, Bob Dylan, Yoko Ono, Allen Ginsberg and Dennis Hopper), Lanki and Vadoliya train their lens on the members of Hungama, East London’s Queer Bollywood hip hop night.

Rounding off this excellent programme well before 9pm (this being a school night, after all), is a screening of Happy Birthday, Marsha!, a fifteen-minute film that pays tribute to the renowned Stonewall trans activist Marsha P. Johnson. The film was originally previewed in HEROINE 10, with a limited-edition cover story featuring writer and co-director Tourmaline discussing the importance of the film with curator and writer, Hans Ulrich Obrist.