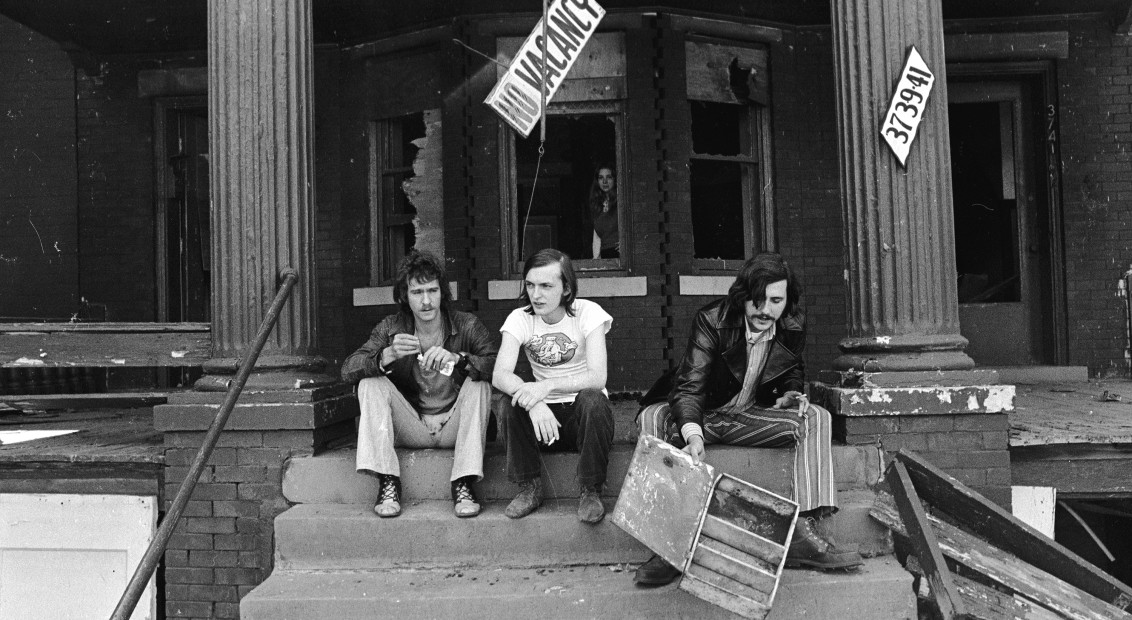 51 years after its first issue was published, a new documentary explores the widespread impact of Detroit music magazine CREEM.

Titled Boy Howdy! and directed by Scott Crawford, the documentary is a warts-and-all insight into ‘America’s Only Rock ‘n’ Roll Magazine’ (as CREEM dubbed themselves) featuring insights by the likes of Alice Cooper, Wayne Kramer, Joan Jett, Michael Stipe, Thurston Moore and Patrick Carney, as well as members of the editorial team throughout the magazine’s illustrious history. Having premiered at SXSW 2019, the raucous documentary is now becoming available for all via a virtual screening happening 7th August and a following three week purchase period, with tickets available now.

First published in March 1969 by Barry Kramer and founding editor Tony Reay, the monthly mag provided an irreverent and in-your-face documentation of rock music created by an editorial team that lived and breathed the rock ‘n’ roll lifestyle as much as the musicians they featured. Ripping apart conventional music journalism and setting a groundbreaking new standard, the team smashed down barriers between interviewer and interviewee: the late, legendary Lester Bangs was known to knock out reports on his typewriter onstage during the gig itself, while Jaan Uhelszki, editor during the 70s, once appeared onstage with KISS in full make-up.

“You knew if you were agreeing to an interview with us, you were bound to be insulted,” Uhelszki told us in a previous interview. “The Small Faces hated something Dave Marsh wrote and when we went to see them Dave sent in a copy of CREEM, ten minutes later they threw it out, ripped to shreds. Lou Reed’s famous fights with Lester were legendary, he later told me that Lester took advantage of him when he was at a low point. One night Lester and I went to a dinner for Slade and we started ribbing them about something, and that turned into a full out food fight. But it wasn’t so much malicious as it was just bratty. We never put musicians on pedestals. We were all part of the same thing when we started the magazine. Working for the same side…  One time Iggy was visiting and Barry Kramer dumped a full trash can over his head.” 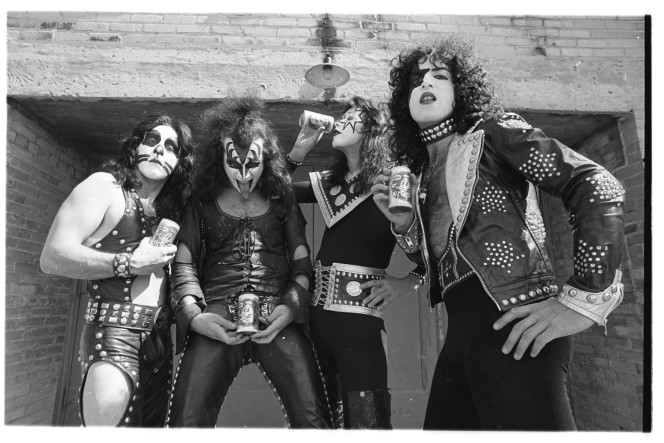 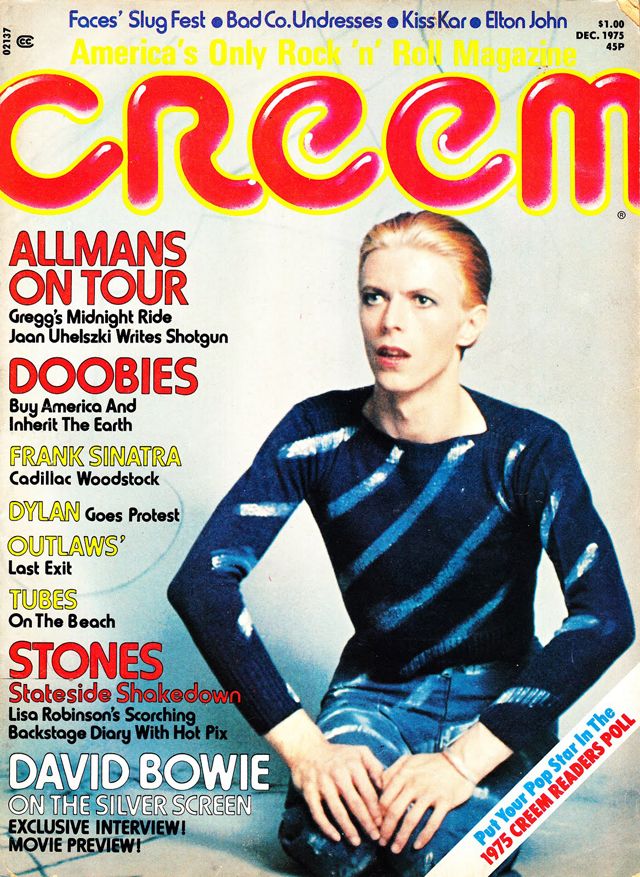