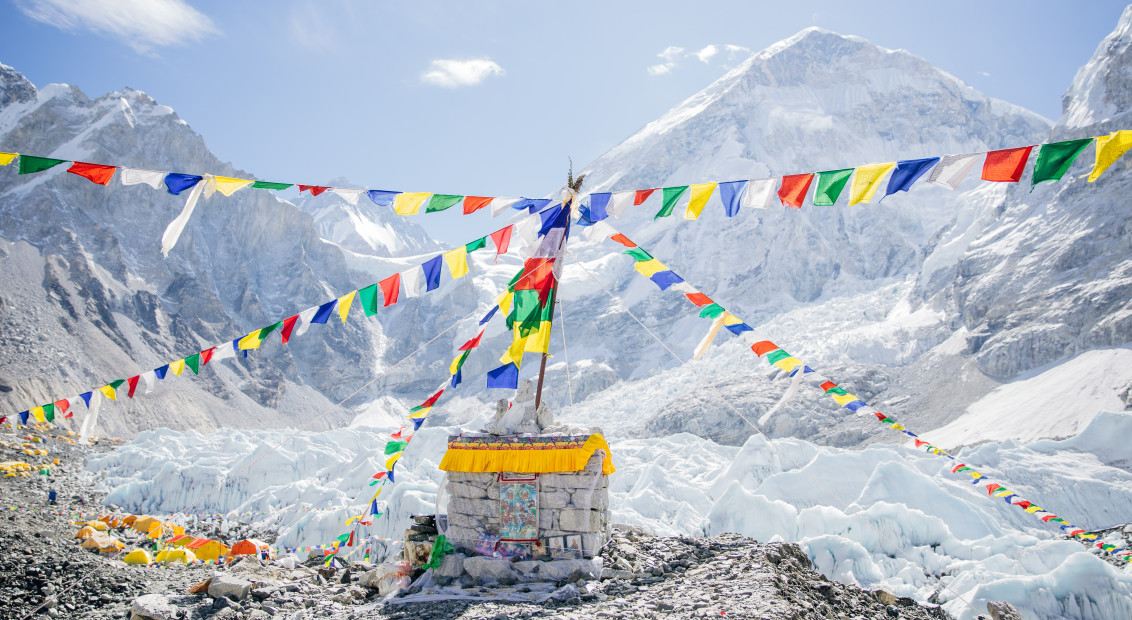 Last year, Swiss mountaineering brand Bally launched Peak Outlook, a first of its kind initiative designed to clear rubbish from Everest’s summit. Partnering with local Sherpas including Dawa Steven Sherpa and Jamling Tenzing Norgay (son of the legendary Tenzing Norgay who accompanied Sir Edmund Hilary on the first successful Everest ascent in 1953) whose joint knowledge of the region is second to none, last year’s efforts alone led to over one ton of waste being cleared.

Following the success of Bally’s initiative, where a ‘cash for trash’ scheme has proven one of many  ways to help incentivise climber cleanliness, the program has announced an expanded operation and the launch of Bally’s Peak Outlook Foundation. Its purpose is to structure the brand’s long-term commitment to the clean up operation while overseeing its expansion overseas. This will now include Mt. Fuji in Japan and Mt. Kilimanjaro in Tanzania, as well as eight other Himalayan mountains above 8,000m.

At that altitude, otherwise known as ‘the death zone’ (where oxygen levels are critically low), clean-up operations become significantly more complicated, requiring greater funding for more sophisticated gear and larger crews. That’s where Bally have stepped in and, over the next two years, they will continue to help facilitate these perilous interventions at a time when rising tourism and CO2 levels place mountain ecology under immense strain.

Read our full interview with Dawa and Jamling discussing their work here, originally featured in the HERO 2019 Winter Annual. 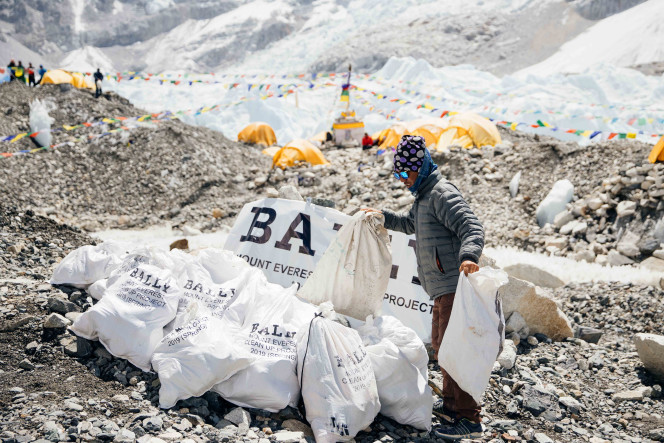