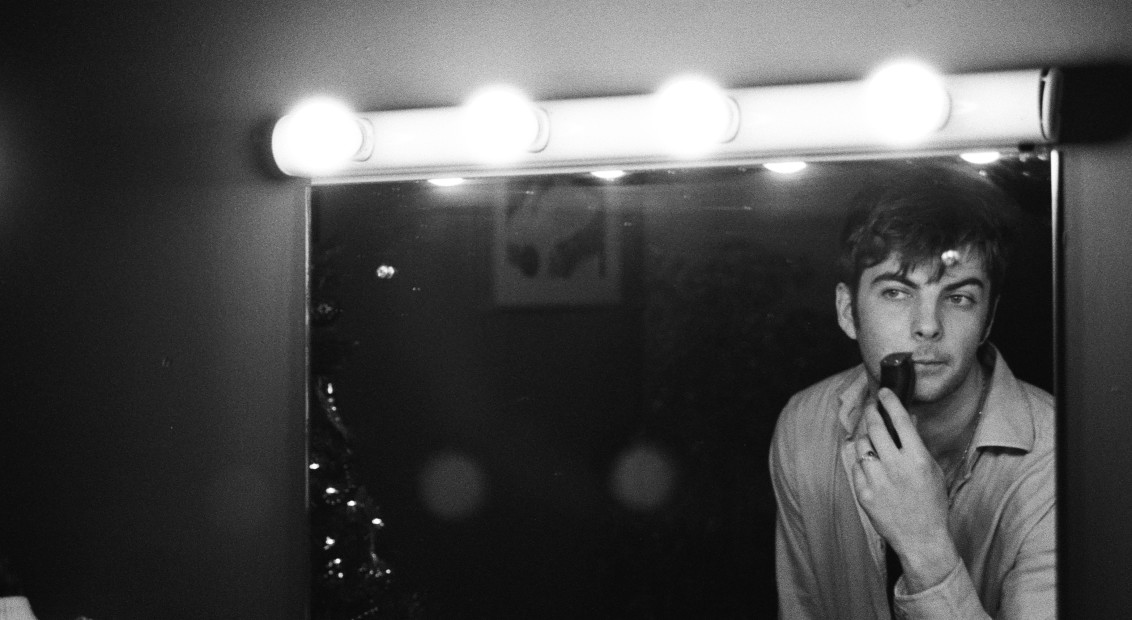 To mark the release of Fontaines D.C.’s sophomore record, A Hero’s Death, we’ve invited the nascent Irish band to take over HERO. Watch out for exclusive content and insights into the band’s influences, experiences and obsessions…

Since the release of their debut record, Dogrel, in April 2019, Fontaines D.C. have been on a relentless run; balancing international tours with recording sessions for their new sophomore record, A Hero’s Death, at Dan Carey’s Streatham studio.

A keen film photographer, drummer Tom Coll has been documenting this significant time throughout. Taken between Dogrel and A Hero’s Death (and two during lockdown), here Coll shares nineteen exclusive images that document the intimate moments leading to the writing and recording of the band’s new record. Cop a look below. 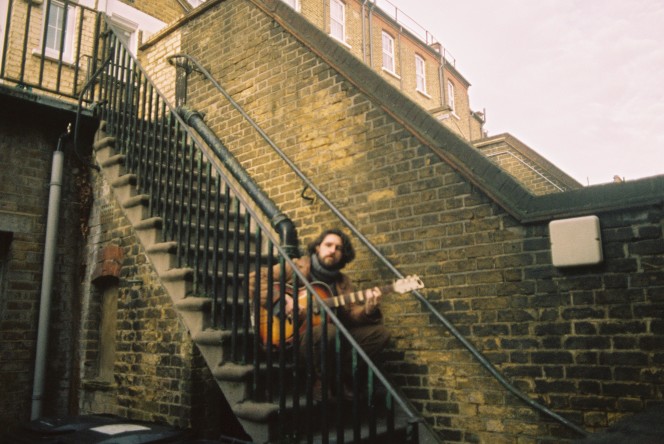 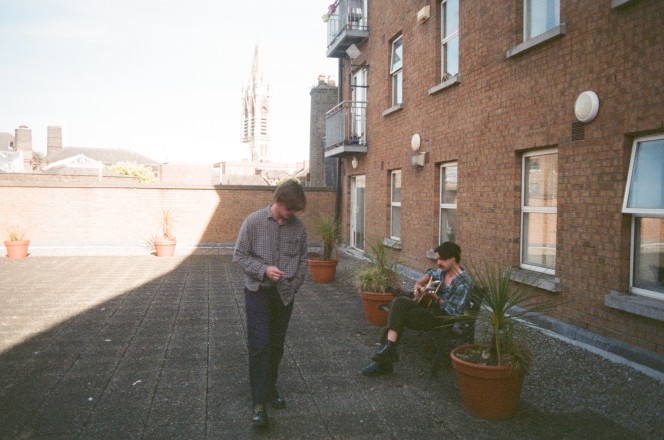 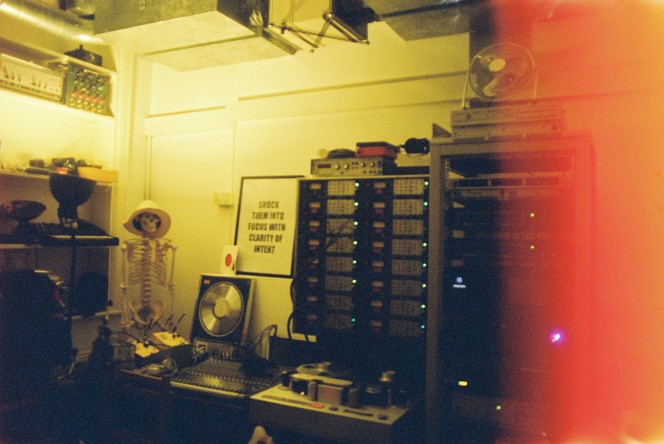 "The tape machine and other random bits that make up the back room of Dan's studio." 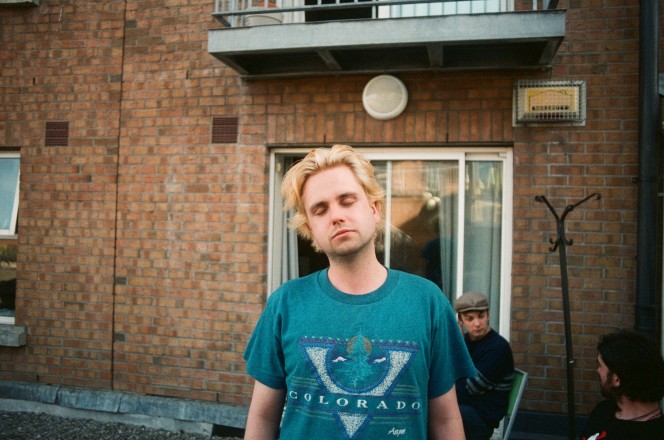 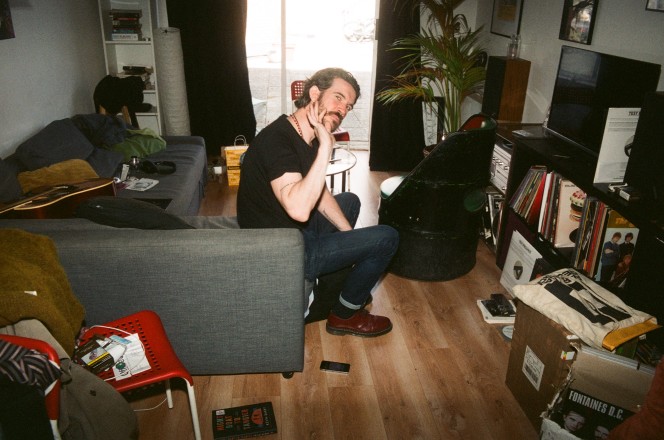 "Our manager Trev in my apartment in Dublin." 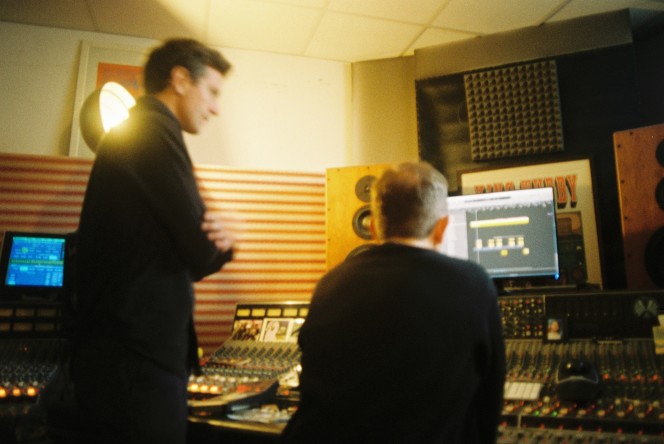 "A very blurry shot of Dan and Alexis who produced and engineered the record." 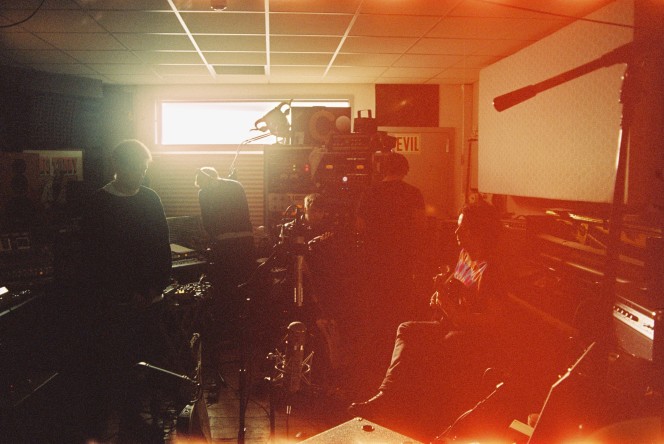 "Looks like this is from one of the days set aside for overdubs for the album." 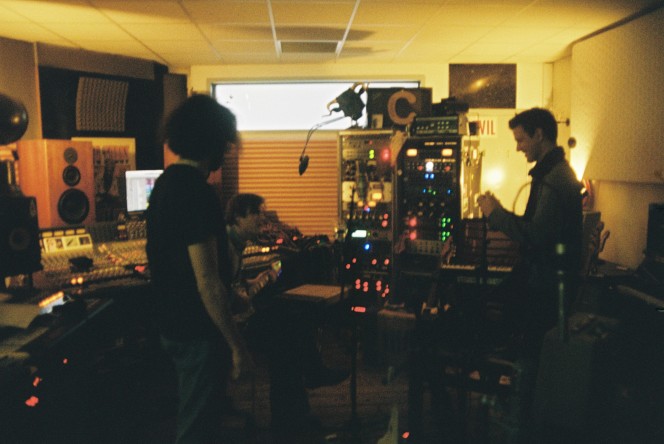 "The live room while recording 'A Hero's Death'." 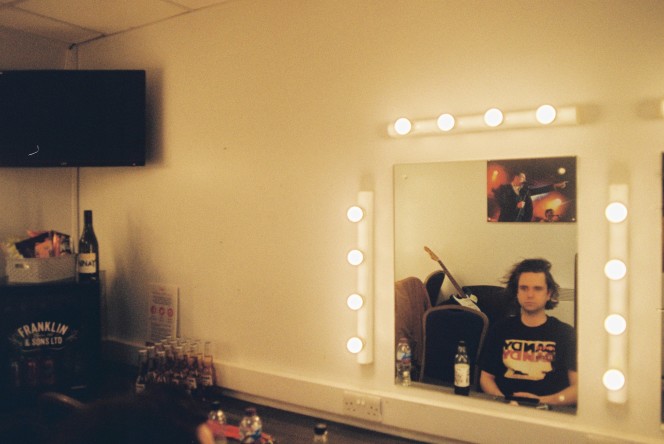 "Deego in the mirror featuring his Jesus and Mary Chain t-shirt." 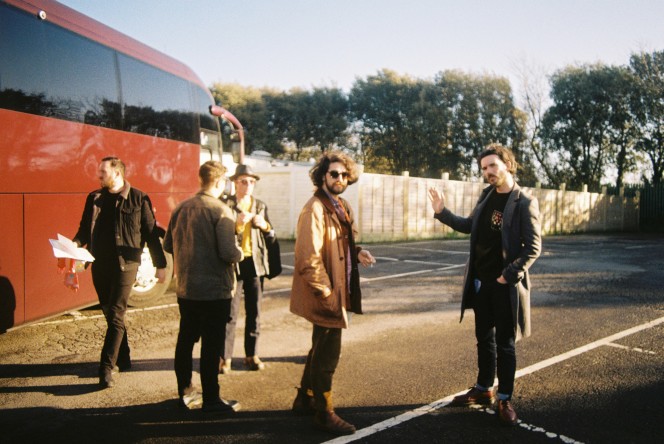 "After a festival that we played called Rockaway Beach. It was in the grounds of Butlins which was a bit of a weird place for a show. " 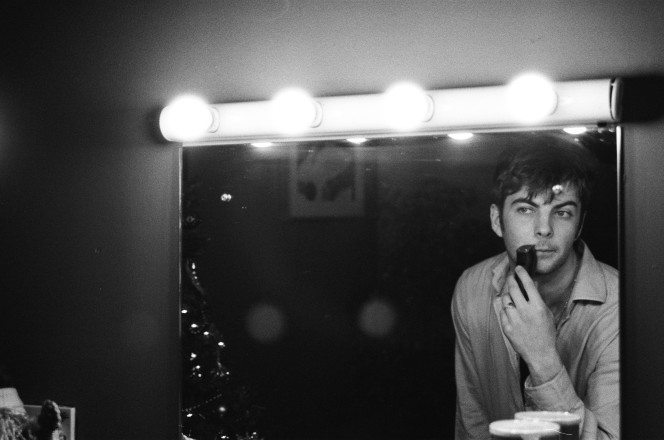 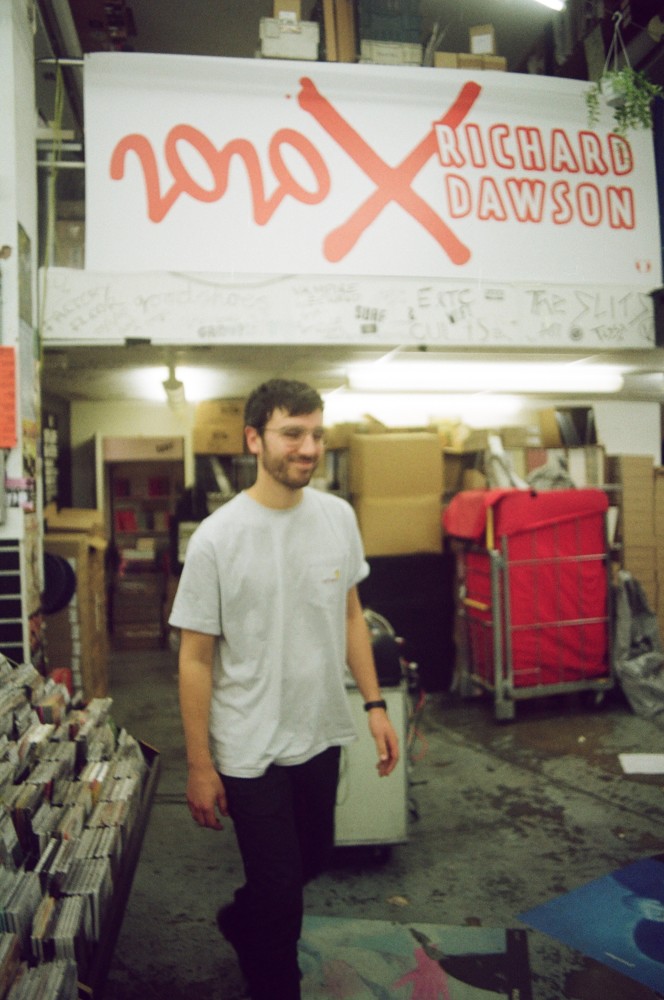 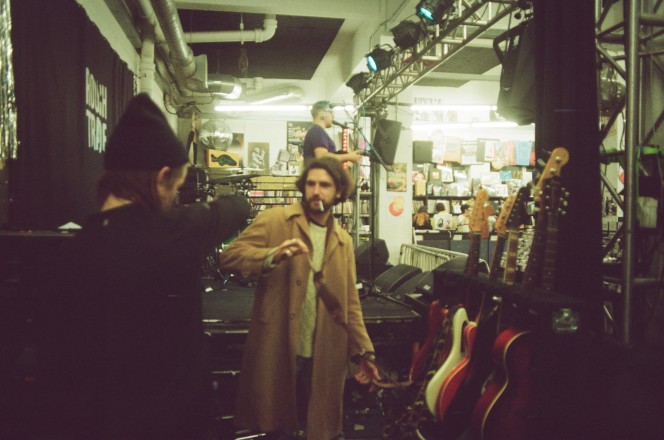 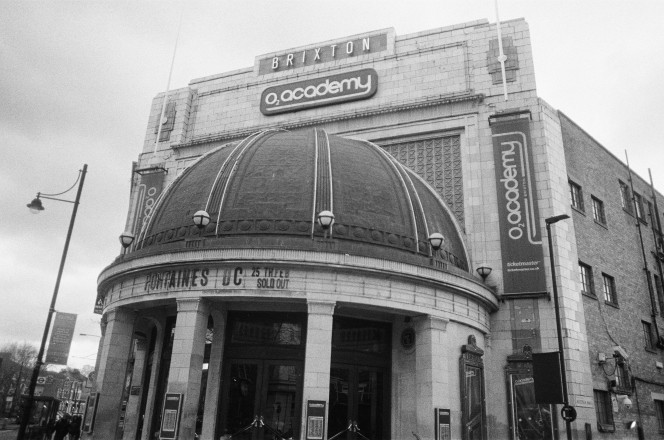 "Photo of the front of Brixton Academy when we played there in February. That was our last headline show and it was such a special moment for all of us." 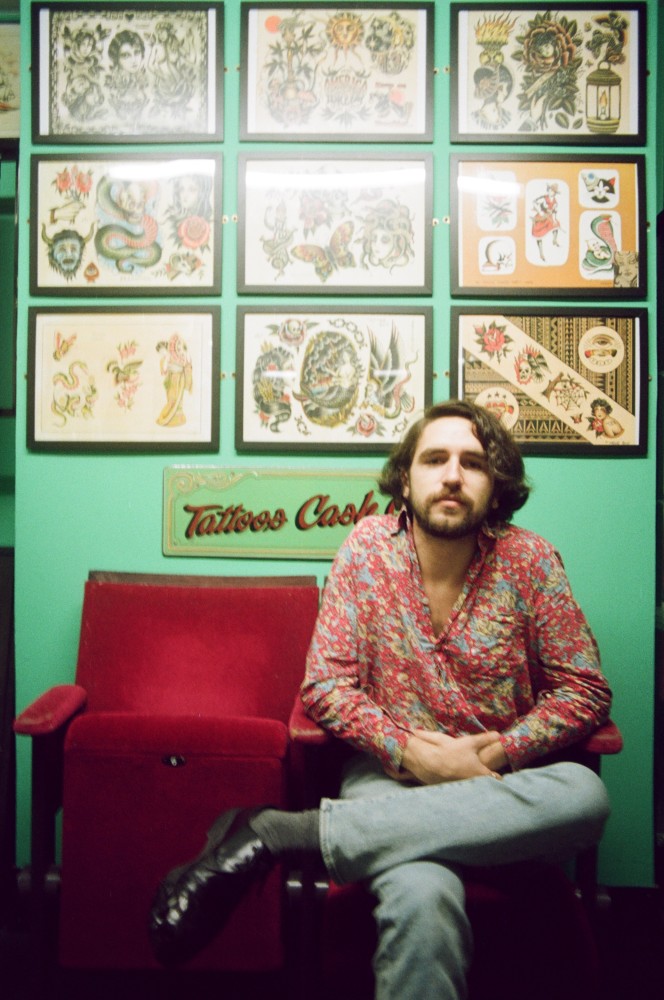 "Myself and Carlos went with our manager Trev as he was getting a tattoo in Brighton. This was the result of a boring hour." 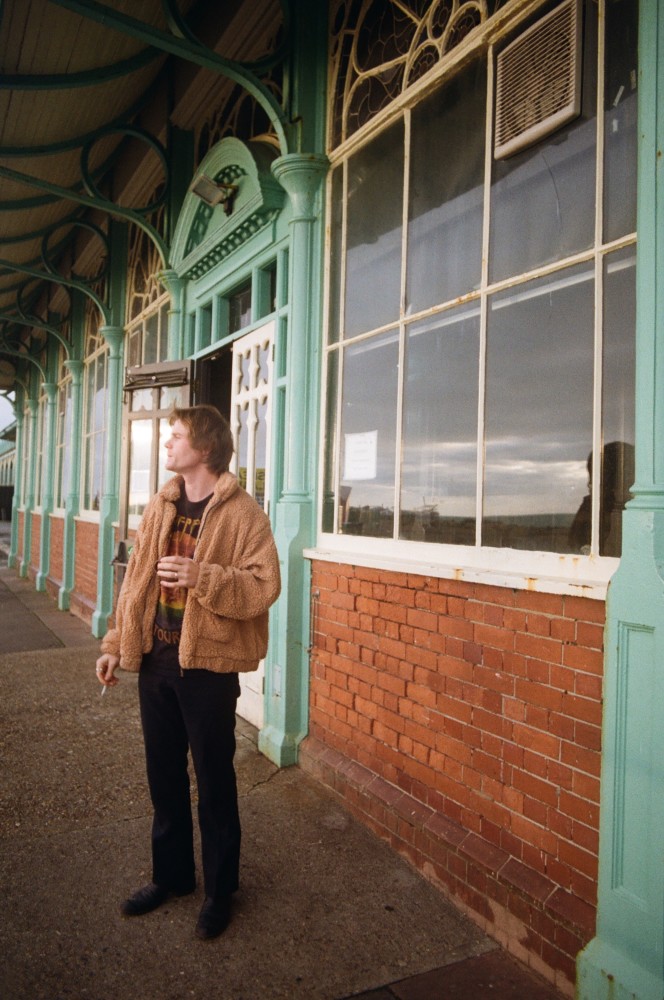 "Curley outside the venue in Brighton which was this old train station. Such a cool building." 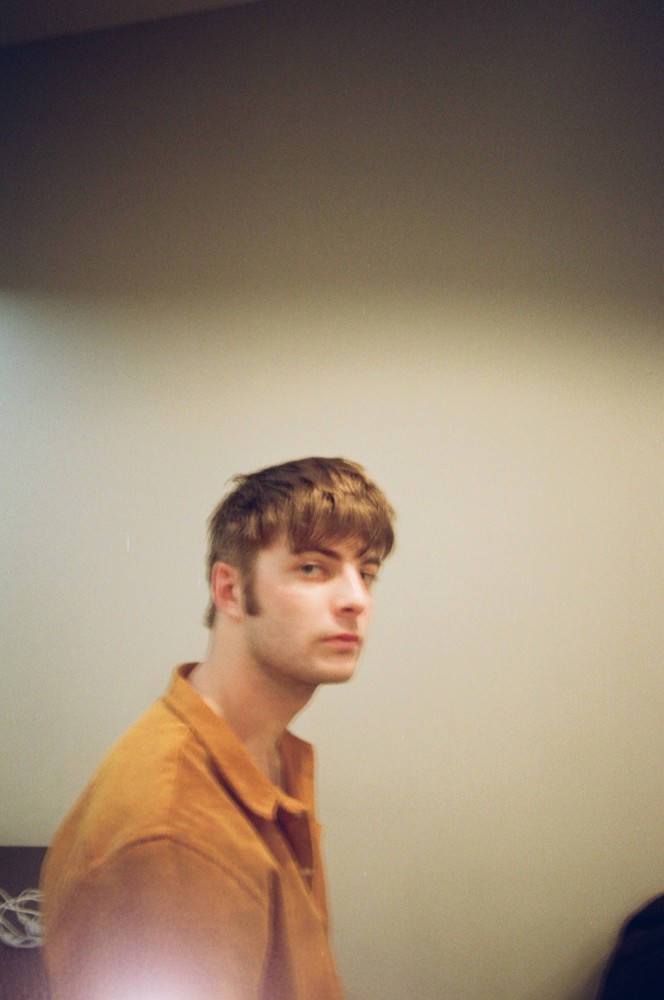 "Grian in some nondescript backstage somewhere in the UK." 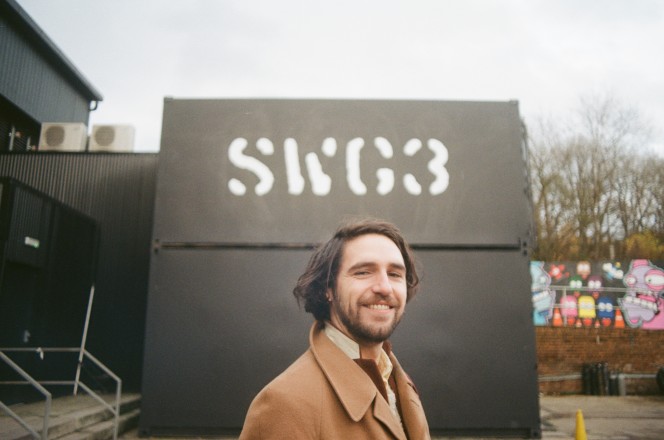 "Carlos outside the venue in Glasgow last November. Glasgow is always a mad show for us. The people there are amazing." 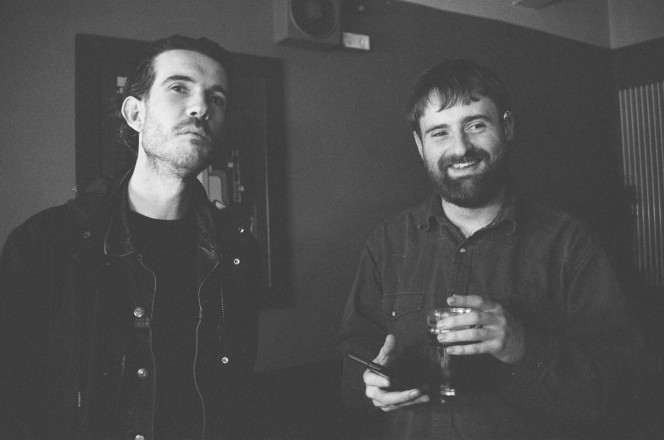 "Myself and the gaffer Trev backstage in Vicar Street."