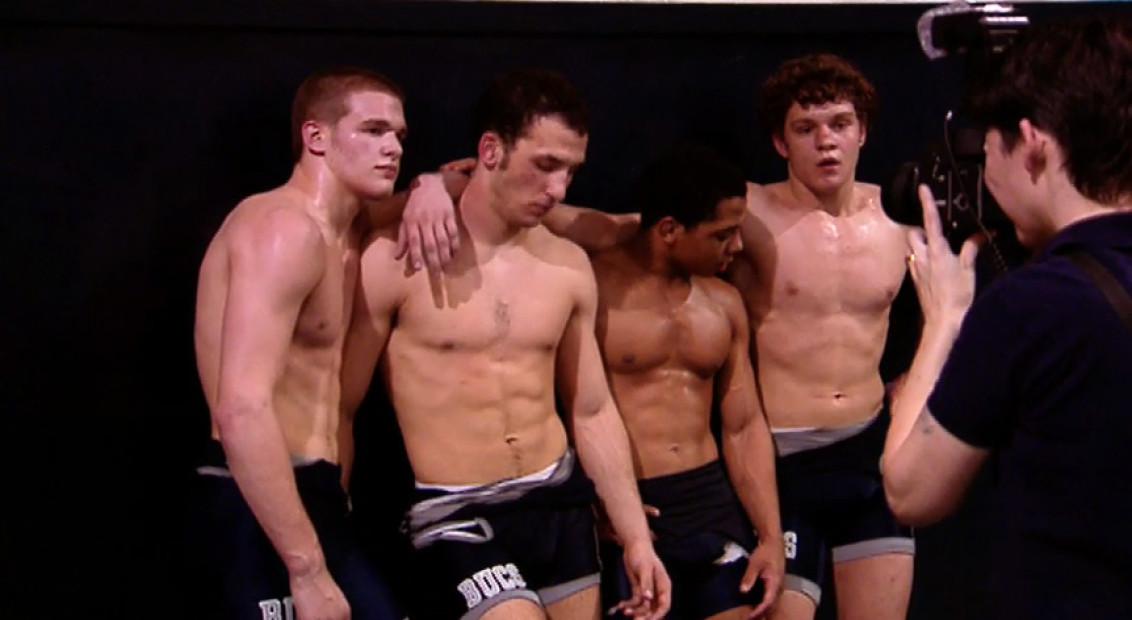 Ever since Elsa Schiaparelli collaborated with Salvador Dali on a flowing evening dress emblazoned with his over-sized painted lobster, fashion and art have found strength in one another. That same dress would be worn by American socialite Wallis Simpson in a 1937 edition of British Vogue (shot by Cecil Beaton), turning Schiaparelli into a global star and elevating Dali’s enigma further still. The episode demonstrated what fashion and art could gain from one another, sparking a tangled relationship of mutual influence and blurred intersections that continues to blossom today.

Since the turn of this century, Art21 has inadvertently documented this intersection as part of its long-running series of artist interviews and films for American broadcaster PBS. In each of its nine seasons, episodes are split into single themes (Compassion, Fantasy, Humour) that are investigated through the work of three or four artists, which have included the likes of James Turrell, Richard Serra, Sally Mann, Kara Walker, Mark Bradford, Cindy Sherman, Marina Abramovic, Jeff Wall, Olafur Eliasson and many more.

Of the hundreds of contemporary artists to have been featured, many find themselves gravitating towards the world of fashion, collaborating either on the runway or via joint exhibitions. Art21’s executive director and chief curator Tina Kukielski knows the archive intimately and over the last few months has witnessed an explosion of interest in these films, all of which are freely available to watch online. Below she details her personal selection of episodes featuring artists whose fashion inroads have highlighted a continued synergy and cross-pollination between the two forms.

“Many know the work of Theaster Gates as it connects to the Rebuild Foundation on the South Side of Chicago – the organisation he set up where fine art interweaves with social and racial justice. Fewer might know him as a collector as portrayed in this Art21 film. From his Chicago studio, Gates reflects on the various collections that have caught his eye such as the Jet magazine archives and the entire inventory of a Black-owned hardware store.

“How do you catalog the everyday, especially as the phenomena of the everyday is changing?” Gates asks: “And is this another way of tracking Black space?” There is something epically humble about the Sisyphean task of cataloging a culture that endlessly produces. Watching this one always makes me giddy with the limitlessness of the Theaster Gates enterprise.” 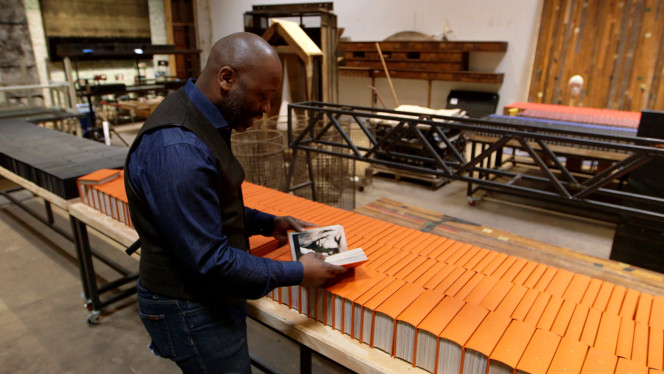 “Nick Cave is an artist with an instantly recognisable signature style. His Soundsuits are surreal, colorful, majestic objects blending fashion and sculpture. They originated as metaphorical suits of armor in response to the Rodney King beatings and have evolved into vehicles for empowerment. Fully concealing the body, the Soundsuits serve as a second skin that obscures race, gender, and class. Here you can watch the suits be activated by a group of Detroit high schoolers in part parade, part dance ritual, part ceremony, and most of all, a gathering of pure joyfulness.” 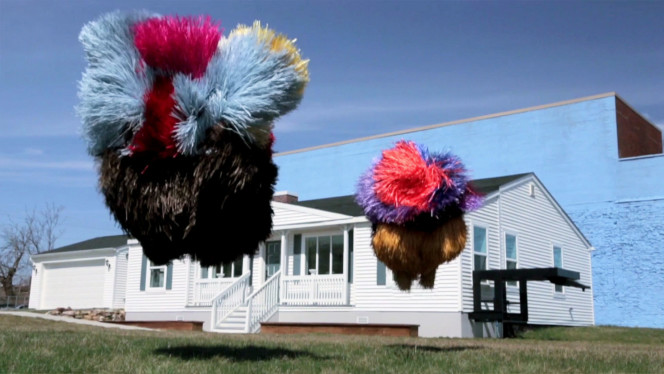 “”It’s about people that look the same that aren’t the same,” says a young Collier Schorr at the top of this film. Schorr’s deep dive into masculinity, relationships, and adolescence are depicted in great detail, as seen through a team of high school wrestlers and a family of adolescent boys that Schorr summered with in Stuttgart, Germany. It’s fascinating to watch Schorr work and ingratiate herself with each group as she takes pictures. “I’m interested in the life I would have if I was a boy,” she says. Through her eyes, the subjects come alive with contradiction, humanity, and realness.” 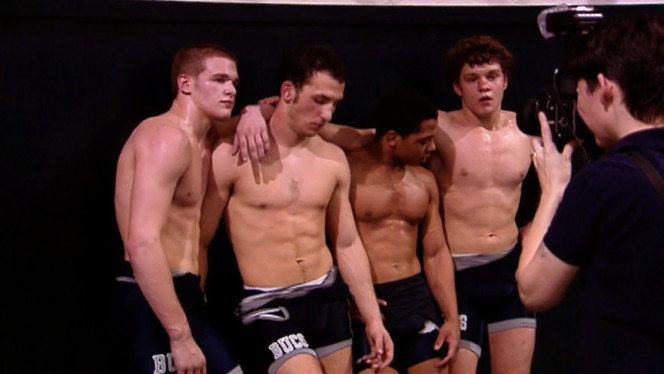 “Cindy Sherman is an icon. At Art21, we are lucky to have worked with her young in her career – our films tell a foundational story about her game-changing artworks. Interviews with Sherman are exceedingly rare. This short film features an unusual commission project featuring Balenciaga for French Vogue. Sherman reveals her skepticism about the assignment and how it pushed her to realise a new facet of her practice.” 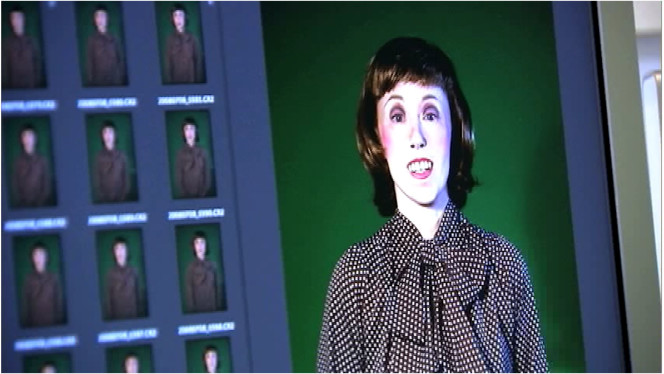 “This is the sweetest, most understated film featuring two artists known for their unmistakable drawing styles. Marcel Dzama reveals how he met Raymond Pettibon and bonded with him over art world dinners spent trading napkin drawings across the table. Dzama admits it was a shared social awkwardness and his own admiration of Pettibon that drew them close. Watch them riff back-and-forth on large collaborative drawings that have echoes of the artworks derived from the surrealist parlour game of exquisite corpse.” 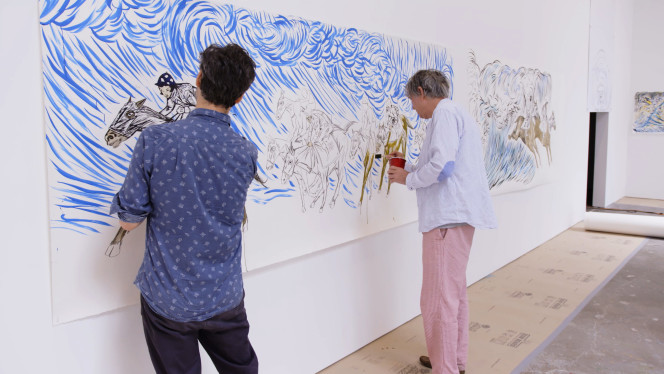 Tagged with: A21 Show me more: Fashion