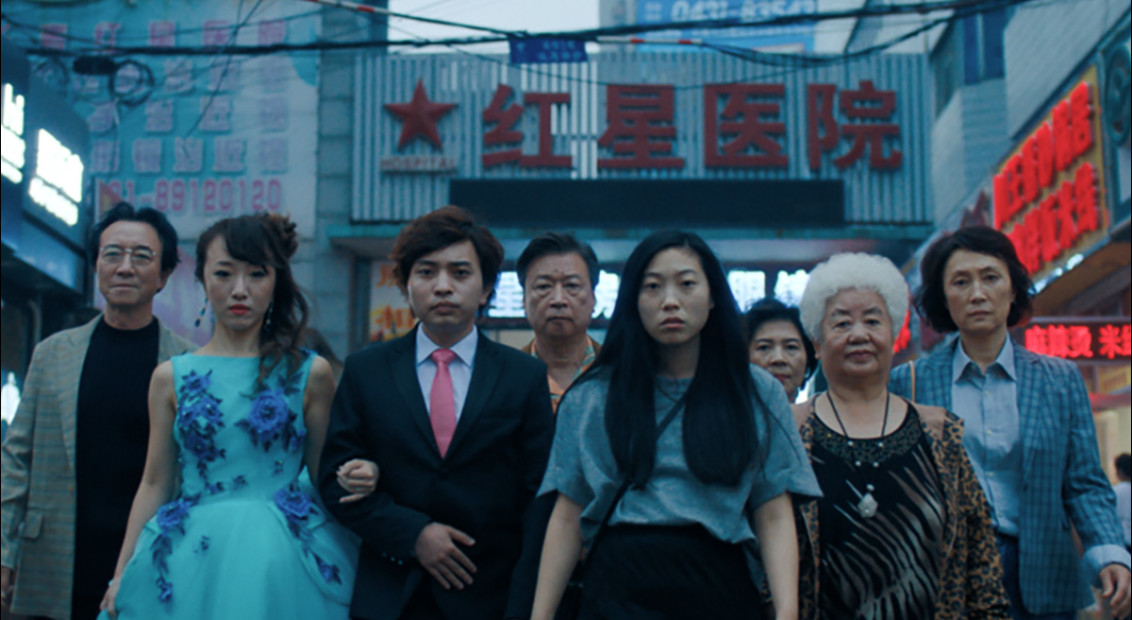 The Farewell, Under the Silver Lake and Timbuktu

HERO DAILIES: Essential culture, curated daily
THURSDAY SCREENER: Three films that should be in your watchlist

Under the Silver Lake by David Robert Mitchell, 2018

HERO 21 cover star Andrew Garfield takes the lead in David Robert Michell’s Under the Silver Lake, after his breakout success with It Follows. This time the filmmaker takes us to LA where we meet Sam (Garfield), an unemployed lost soul in the City of Angels who fills his days with conspiracy theories, weed and goggling his neighbours.

It’s when he meets Sarah (Riley Keough), a mysterious woman in the next apartment who suddenly goes missing, that events take a strange turn. From there we take a surreal trip as Sam pieces together clues from old copies of Playboy, goth song lyrics and historic monuments. Produced by A24 – who can seemingly do no wrong – the film has quickly become a cult watch, with plenty of Reddit forums dedicated to its hidden meanings and complex easter eggs. Think David Lynch meets The Big Lebowski and you’re on the right track.

Watch Under the Silver Lake on Amazon. 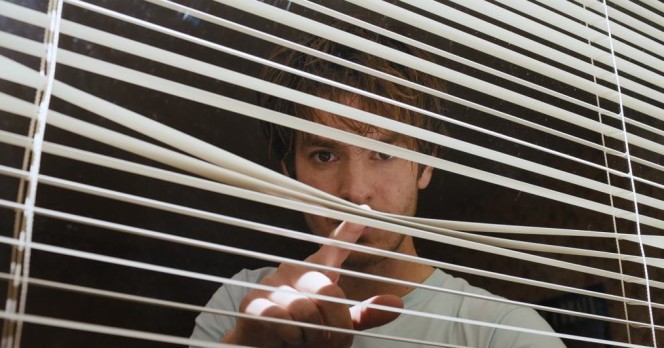 Still, Under the Silver Lake by David Robert Mitchell, 2018
The Farewell by Lulu Wang 2019

In China, there’s an old saying that a sick person who believes they are healthy lives longer than one who does not. This wonderfully revealing adage reflects the breadth of cultural attitudes towards death, particularly in China where to withhold the truth about a loved one’s poor health is to shield them from the burden of death by shouldering it yourself. That’s precisely the premise of Lulu Wang’s superb second film, which manages to broach universal themes alongside cultural nuances specific to China and its diaspora.

Billi Wang is a second generation Chinese migrant living in New York. Upon hearing of her grandmother’s lung cancer diagnosis, she and her parents catch the next flight to China under the guise of attending a relative’s wedding – which is really nothing more than an excuse for the family to say goodbye to Nai Nai in the months she has left to live. In her far from perfect Chinese, Billi reconciles with her dual heritage and the life her parents left behind, savoring what she believes to be her last moments with her grandmother, who is assured by doctors and family alike that all is in order. What follows is a deeply moving study on contemporary China, its traditions, kinship customs, attitude towards the West and generational divides.

Watch The Farewell on Amazon 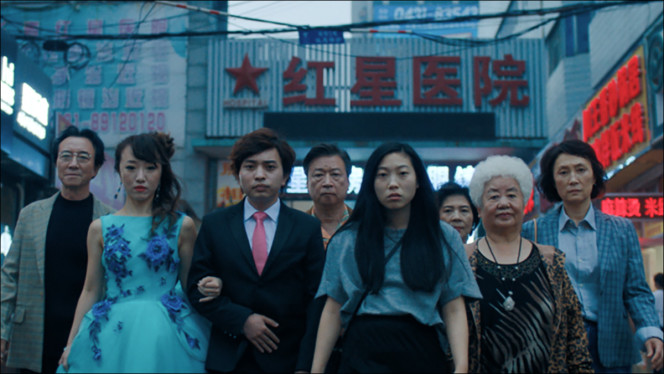 In 2017, the New York Times voted Timbuktu the 12th best film of the 21st century so far, a deserving accolade for this searing portrayal of life in west Africa and the incursion of Islamic fundamentalism. Released at a time when Islamic State forces were running Iraqi troops out of Mosul, Timbuktu portrays the many faces of this fascinating (and largely beautiful) religion.

After fundamentalist forces raise the black flag over the city, its inhabitants must abide by the strict behavioural codes imposed upon them. Alongside the story of a cattle farmer, who becomes entangled in a deadly feud with a local fisherman over his herd, we witness the effects of draconian rule among both oppressed and oppressors. A couple are stoned to death for adultery, a woman is given 40 lashes after being caught singing (music is banned), while another is given the same punishment for being found in the same room as a man who is not family and, in a truly breathtaking scene, a group of boys play a football match with an invisible ball (sport is also prohibited). With hypnotically beautiful music from Fatoumata Diawara, this is film is multi-sensory perfection. 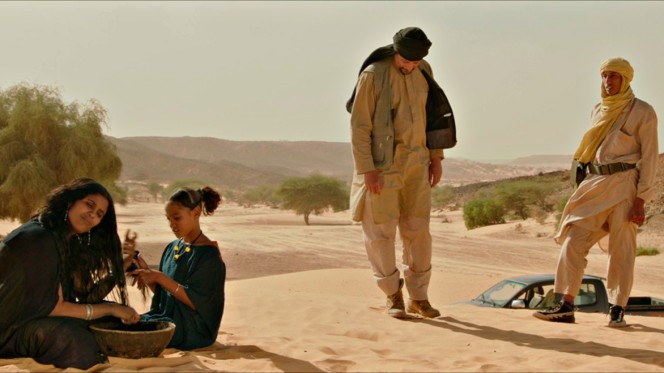