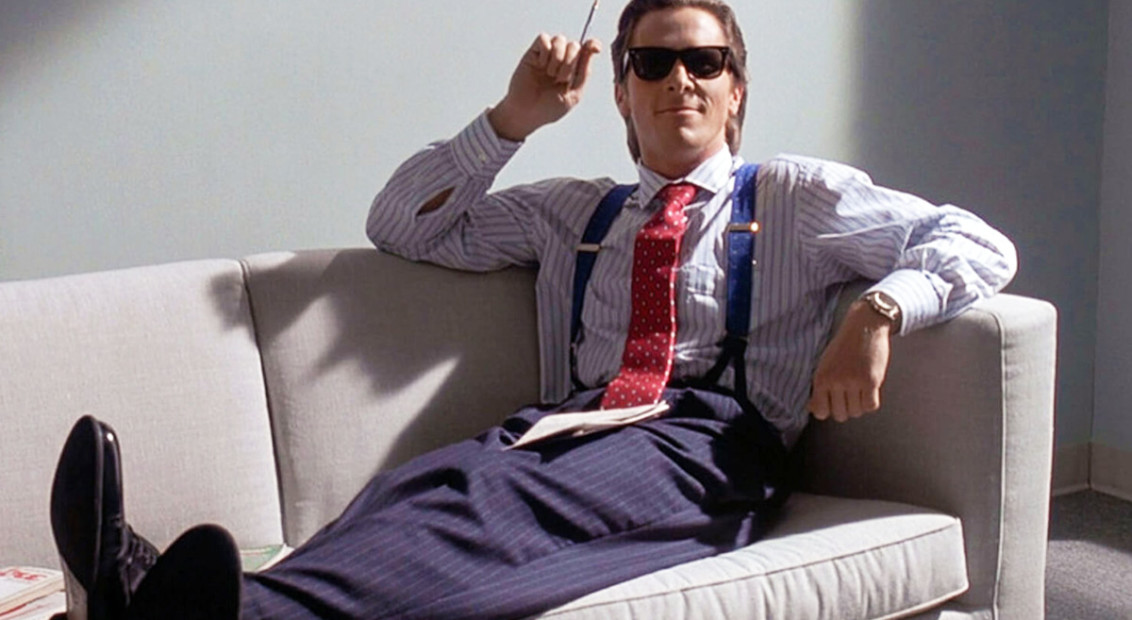 Today, it was revealed that Trainspotting writer Irvine Welsh and American Psycho author Bret Easton Ellis are finalising talks with UK-based Burning Wheel Productions to co-create a dramatised series based on the US national tabloid press culture.

Under the working title American Tabloid, the show “will journey through the decades following events from a weekly publication and enter into a world where political correctness, morals and ethics are left firmly at the door.”

The press release continues: “The series will follow a rambunctious cavalcade of pranksters, con men, and rapscallions – in other words, journalists – being brought together from across the globe to change not only the landscape but the power of the press forever from scandalous rumour to political puppetry.”

“To do this production justice we always knew we would require writers who don’t hold back and go way further than most would dare,” said Shelley Hammond of Burning Wheel. “We are just beyond delighted that we are ready to agree a deal to make this happen with the incredible talent of Bret and Irvine. This would be the first time the two have collaborated professionally – and with the support to allow creative freedom we are confident spectacular things will happen.”

Having both written cult titles that have since been adapted for screen, Ellis and Welsh also share a deep understanding of in-depth social narratives and an ability to depict culture’s darker leanings. With a deal expected in the coming weeks and a development schedule being drawn out, keep your eye on this upcoming team-up.