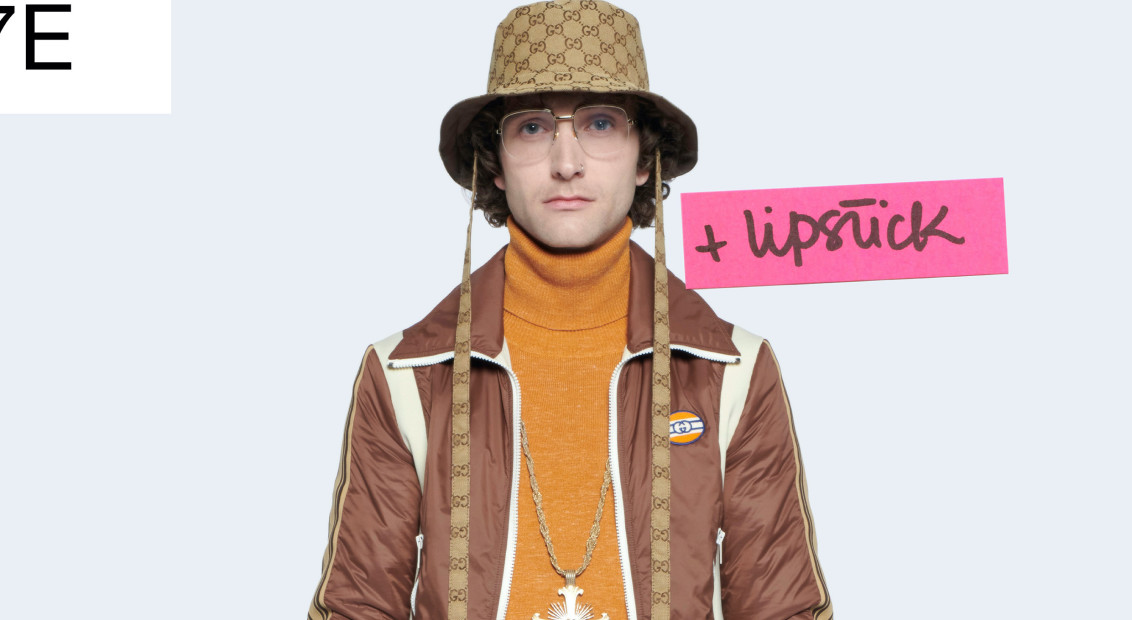 Last season, Alessandro Michele lifted the curtain on the magical ritual of the fashion show, by turning the backstage area into the catwalk itself and allowing guests to see the entire production process. For his latest Gucci collection, presented on the last day of the inaugural Milan Digital Fashion Week, the designer pushed the traditional boundaries of the runway even further, staging a twelve-hour livestream that gave viewers a glimpse behind the scenes of the collection’s advertising campaign shoot, followed by a “visual narrative feature.” 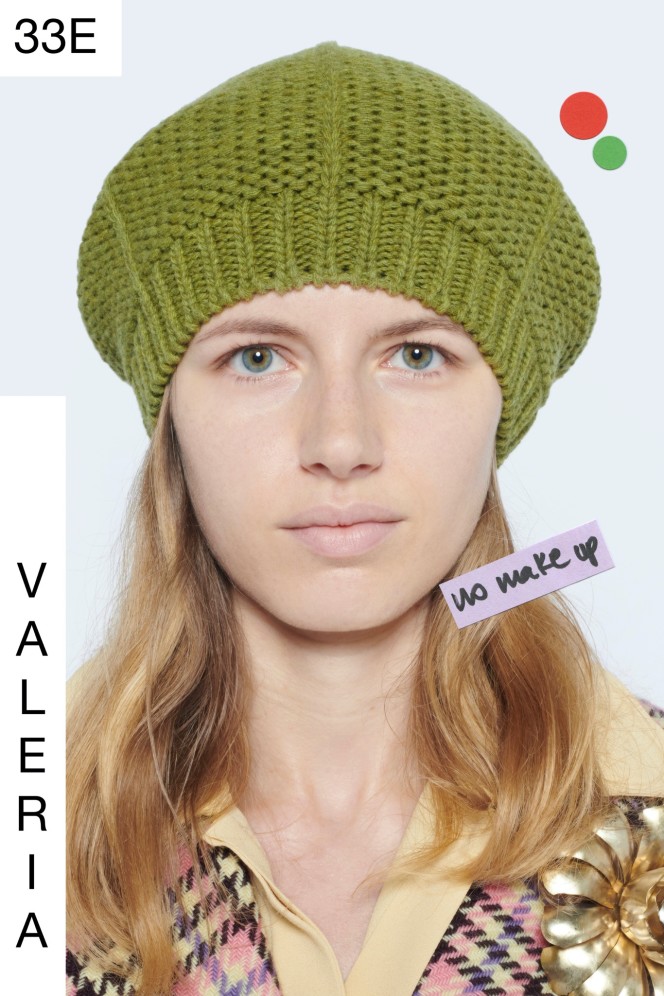 Titled Epilogue, it was the closing chapter in a narrative arc that peeks behind the fashion curtain, beginning with his previously mentioned FW20 womenswear show – An Unrepeatable Ritual – and followed by the accompanying campaign last May, where Michele entrusted models to become their own photographers and storytellers, interpreting Gucci from their own home.

Broadcast from the hallowed halls of the resplendent Palazzo Sacchetti in Rome, this season’s livestream began at 7am this morning and showed the Gucci design team (who modelled the collection) having their hair and makeup done while the assistants set up the shoot.

At 1pm, the narrative feature commenced, and a robotic voice began to narrate ‘The Final Act of a Fairy tale.’ Glitchy lo-fi computer music buzzed as the pre-shot lookbook photos of the models appeared on screen, laid on top of the live footage. In typical Michele fashion, the collection pulled from a grab bag of clashing cultural references, all melded together through his gimlet eye. In a sweeping collection that spanned over 76 looks, there were prim coats festooned in florals and paisley created in collaboration with Liberty, as well as polka dots, pinstripes and a head-to-toe 70s-inspired rainbow print ensemble that Edina Monsson would love.

Once the looks were unspooled, the livestream cut back to the gilded walls of the palace, and the bustle of activity backstage. In turning fashion’s rules and conventions on its head, this was “a threshold of a new beginning, from which we try to imagine our tomorrow,” and in turn, Michele’s ode to his dedicated design team who make his dreams reality.