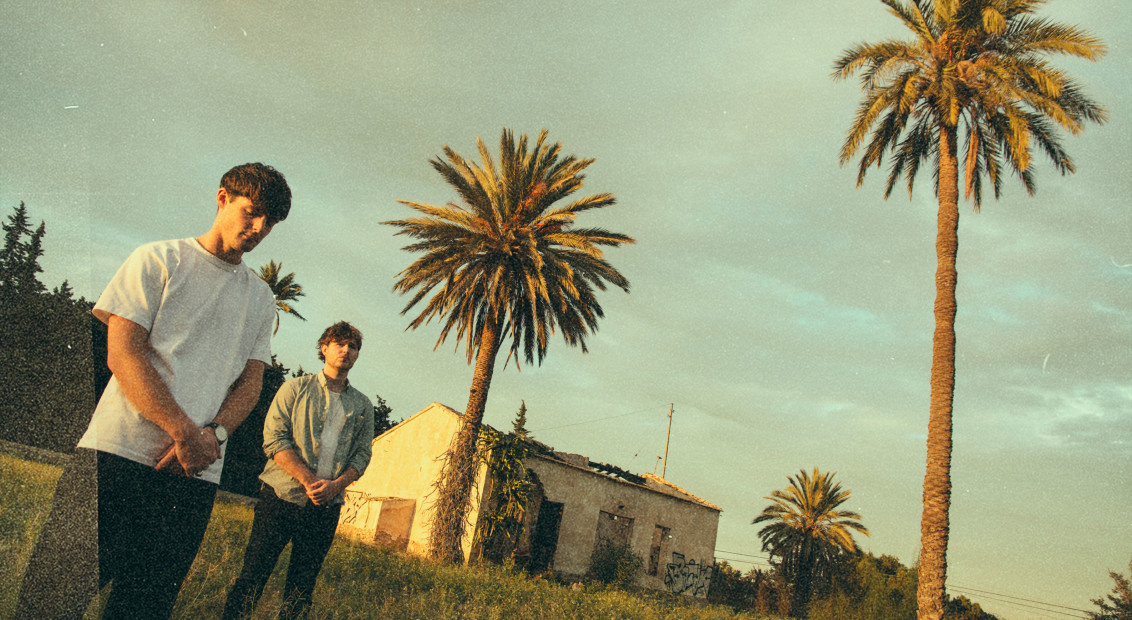 Set for release today is the debut mixtape of Dundee duo Beta Waves, who, despite only forming some eighteen months ago, have already carved out an impressive signature sound. Fusing synth-laden, psychedelic vocals with their nineties dance idols and grainy visuals, the band are among the most exciting coming out of Scotland’s underground scene and an absolute shoo-in for your summer playlist.

Comprised of frontman Dale Easson and Harry Crossan (synths and drums), the pair formed after originally finding themselves part of a jazz-influenced quartet until a “happy accident” split the group in half and introduced electronic drums into their repertoire. Without looking back, they released three singles in quick succession under Beta Waves: LoveLoveLove, Let It Out and I Think I’m Melting, nurturing a diverse synergy of eclectic influences they’re now looking to consolidate with their debut mixtape. 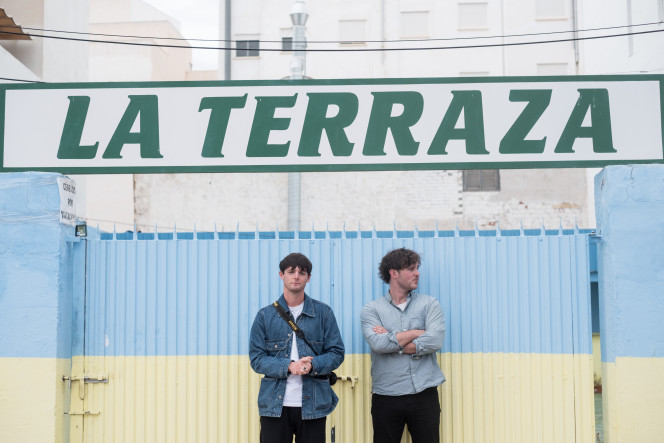 “Although we have been releasing singles, I’d like to think of this latest EP as a real introduction to the band,” says Easson of EP1. “It is basically a collection of the avenues that we explored in 2019, different soundscapes, some with unusual structures. I guess it’s unusual to work with multiple producers on a body of work like an EP too, but I think the songs we have developed are a true representation of where we were at that time and each producer had their strengths which helped guide the songs in their own direction.”

Recording began in Liverpool’s renowned Parr Street Studios before a trip to Spain provided the final burst of creativity needed to push their mixtape to completion. “Our homes are 400 miles apart, so meeting up isn’t easy. We felt meeting up would give us the chance to finish the remaining demos together and also work on some other artist projects at the same time. Harry jokingly suggested we meet up at his parents’ holiday home in Spain and go on the lash. Two months later we were on a flight to Alicante airport.”

Two years on from their first EP, 2018, the pair feel as though they’re entering their stride, sharpening both their production nous and songwriting reflexes. “We have gained more confidence in ourselves as songwriters in the last two years and it has taken this time to get more familiar with the production side. I guess you could say it’s matured? Learning loads of little tricks from the producers we have worked with certainly has helped us flesh out our demos more and best represent our ideas before heading into the studio to finish it off.”

Releasing new music during a pandemic is a puzzle that even the biggest outfits are having to reckon with, but Beta Waves are determined not to let the shift in goalposts blur their vision. In lieu of live gigs to push the new project, the band has had to rely increasingly on social media to build traction, “But Facebook adverts cost a fortune, right?” Taking a conscious decision not to be intimidated by events, the pair are looking to the future with optimism. “We just thought ‘why not?’ We had these songs ready to go and we wanted to just let them loose on the world. Plus, we are really excited to get onto the next batch of tracks.

“So it may or may not be the right time to be smashing out your debut EP, but based on the last three or four months it’s really hard to tell when that ‘right time’ is. Could it ever be?”

EP1 is released today. Listen to it here.