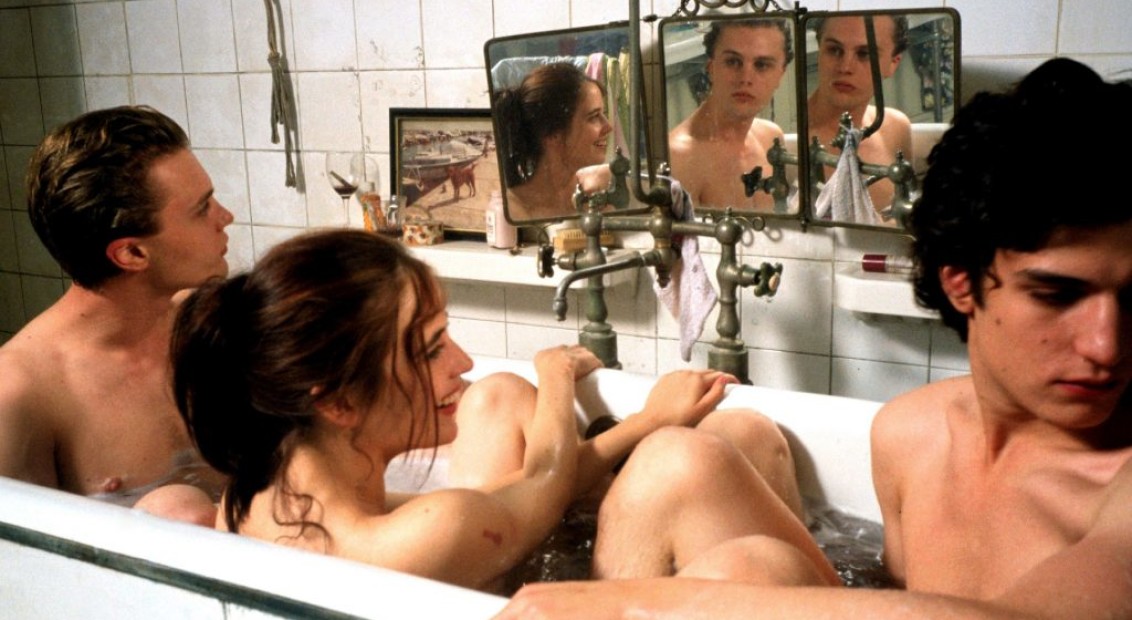 A new documentary charts the history of nudity in film

The shower scene in Psycho, Richard Gere in American Gigolo, Sharon Stone in Basic Instinct, moments of nudity in cinema have  unquestionably provided some its most memorable moments, but it hasn’t always been that way. A new documentary from producer and director Danny Wolf charts the turbulent history of getting one’s kit off on screen, emphasising the political, artistic and social changes that predicated a more liberal attitude to nudity.

Skin will explore nudity (or lack thereof) as a cultural zeitgeist, beginning with the nascent years of cinema history in the 1920s, and the introduction of the Hays Code by the Motion Picture Association of America. The Code was introduced as a set of guidelines for directors and represented the first form of censorship in US cinema, predicated on the idea that motion pictures should, “Affect lives for the better” and, “become the most powerful force for the improvement of mankind”.

Upheld by various interest groups, including the Orwellian-named Catholic Legion of Decency, the code stifled creativity in Hollywood for over three decades, controlling everything from language, to costume, scenery and of course, exposure. The Legion represented just one of several groups that shared a deep suspicion of film and its corrupting profanities, declaring it a, “grave menace to youth, to home life, to country and to religion.”

The policy was introduced after some positively sinful moments in The Sign of the Cross (1932), Cleopatra (1934) and especially The Scarlet Empress (1934), which really set the cat among the pigeons with a scene of topless women being burned at the stake.

Fast forward thirty years through all the momentous social changes that came with it, and the Hays Code was under increasing threat from so-called nudie-cuties, marketed as novelty adult films shown at grindhouse theatres. These were replaced by the sexploitation genre that dealt with more serious issues of prostitution, sex-cults and rape, including Andy Warhol’s Blue Movie (1969) and the Nazi exploitation subgenres like Love Camp 7 (1969) which was only released uncut as recently as 2005.

Featuring talking head contributions from actors who have confronted censorship in some capacity, including Malcolm McDowell, Pam Grier, Shannon Elizabeth, Kevin Smith, Sean Young, Amy Heckerling, Traci Lords, Mariel Hemingway, and Bruce Davison, the documentary will take us up to the present day and nudity in a time of #MeToo.

Skin is released on 18 August on VOD. Watch the trailer above.