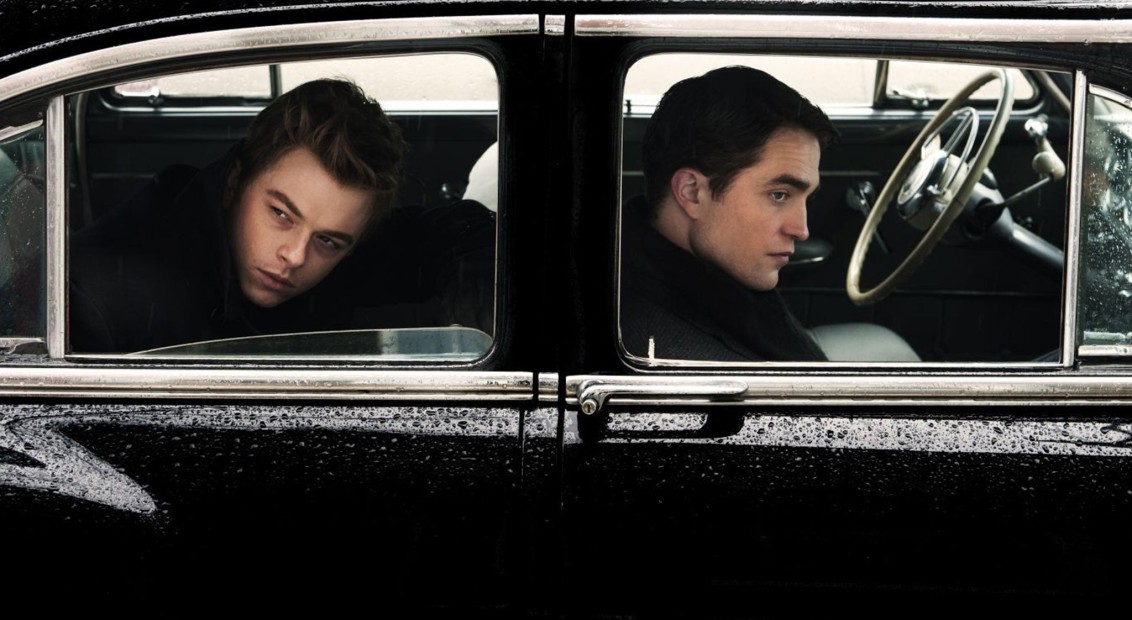 Life, La Piscine and They Shoot Horses, Don’t They?

James Dean died in a car crash on the late afternoon of Sept. 30, 1955, driving his beloved Porsche 550 Spyder, or Little Bastard as Dean asked to be painted on the car. Leaving the world mourning for what could’ve been from the brilliant young actor.

Photographer and filmmaker Anton Corbijn is no stranger to directing biopics centred around iconic stars who burnt to bright, too soon – just watch his poignant Ian Curtis flick Control (2007). His latest project Life focuses on Dean, specifically a brief friendship between the young actor and photographer Dennis Stock.

In early 1955 26-year-old Stock went to a party at the LA bungalow of film director Nicholas Ray and was introduced to Dean, the 23-year-old budding actor. Life tells the story of the 1955 Life magazine photoshoot for which Stock shot images of the 24-year-old in New York and then accompanied the star on what turned out to be his last trip home to Indiana, just before the release of the actor’s 1955 breakthrough in East of Eden.

Starring HERO 10 cover star Dane DeHaan as Dean and Robert Pattinson as Stock, Corbijn’s eye for iconic cinematography is put to sharp use, after all, this is a movie about photography, a subject Corbijn knows perhaps more than any movie director working. 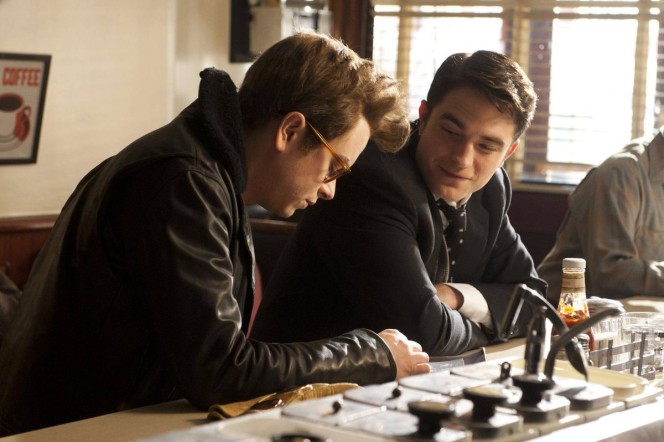 If you got a chance to see Luca Guadagnino’s 2016 A Bigger Splash, you’ll be craving another heavy dose of Sicilian vitamin D by now. Here’s your answer: Luca Guadagnino’s 2016 flick was actually a remake of Jacques Deray’s 1969 La Piscine, a languid and erotically-charged thriller that remains a classic of that era.

The epitome of 60s cinematic cool, La Piscine plots a love triangle between Alain Delon, Romy Schneider and Maurice Ronet, with a young Jane Birkin thrown into the sweaty mix. Like the 2016 remake, La Piscine‘s brilliance comes from the intense sexual tension that suffixes each suggestive word and a sun-kissed aesthetic that’ll have you grabbing for your trunks in an attempt to join in.

Think Closer but with brighter weather and darker motives, La Piscine is one big game of emotional chess with a killer checkmate. 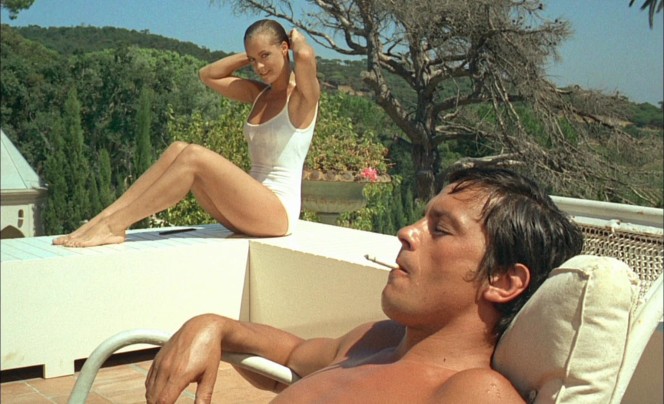 They Shoot Horses, Don't They? by Sydney Pollack, 1969

What is the scope of human desperation? How much of ourselves are we prepared to sacrifice in order to survive? These are some of the central questions to Pollack’s masterpiece, adapted from Horace McCoy’s 1935 novel of the same name and starring a young Jane Fonda opposite Michael Sarrazin.

In the middle of the Great Depression, dance-marathons were held in which hopeful pairs were pitted against one another with the hope of being the last one’s standing and receiving the cash prize. These events were sadistic and exploitative, a kind of early precursor to reality TV where contestants would sometimes compete for weeks, battling through delirium, chronic exhaustion and organ failure while being egged on by paying spectators.

Many participated simply for the chance of having a roof over their head and a free meal, but in Pollack’s version, Robert (Sarrazin), an aspiring director and Gloria (Fonda), a failed actress, are there to win, despite only partnering up last minute. Dancing for nearly 1,500 hours, their sanity and sense of self are fatally warped, and when they find out the whole event is little more than a sham, orchestrated by the events unscrupulous emcee, the hopelessness of their lives is laid bare.

Watch They Shoot Horses, Don’t They? on Amazon Prime 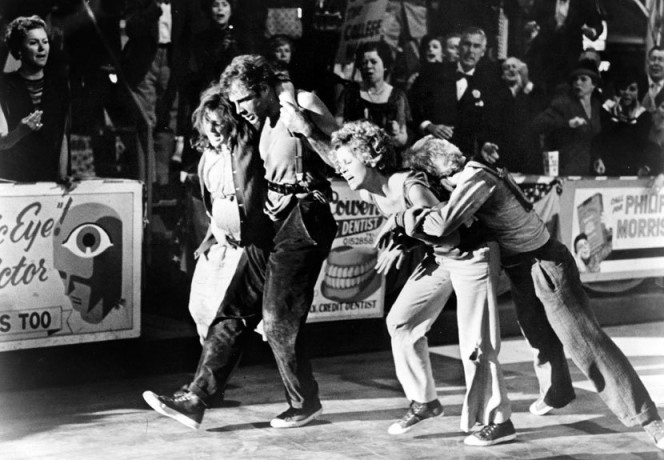