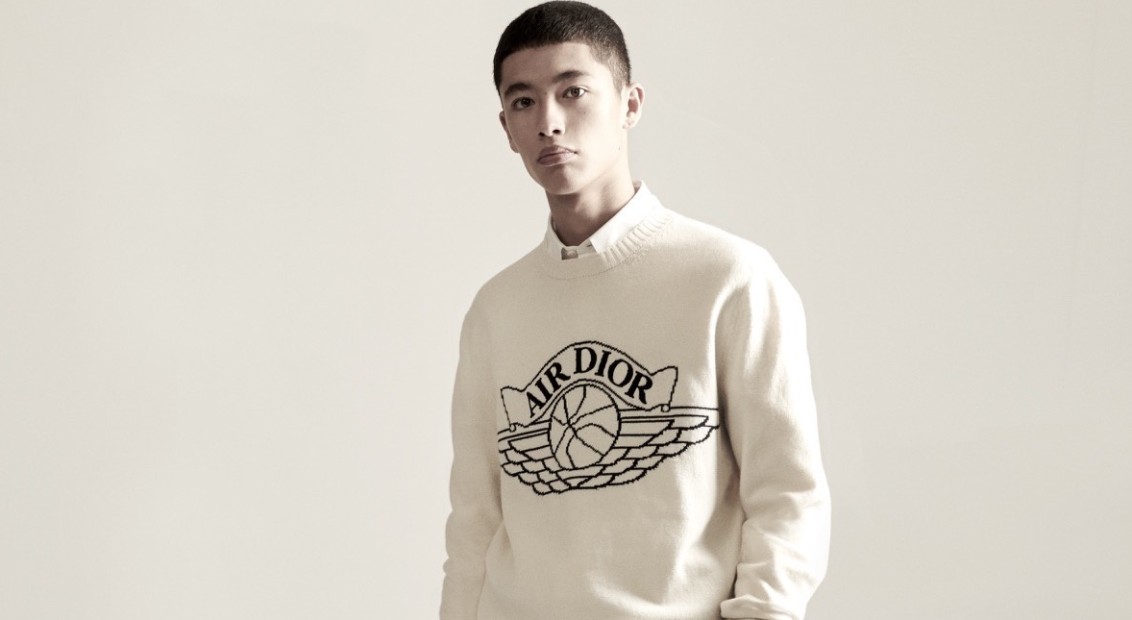 When models stepped onto the runway at Dior‘s pre-fall 2020 show in Miami last December, they did so wearing the new Air Jordan 1 OG Dior: the French house’s first-ever collaboration with the iconic Jordan brand. After months of pure footwear cravings, Dior has announced the launch of these shoes alongside a Jordan collaboration RTW capsule titled Air Dior. 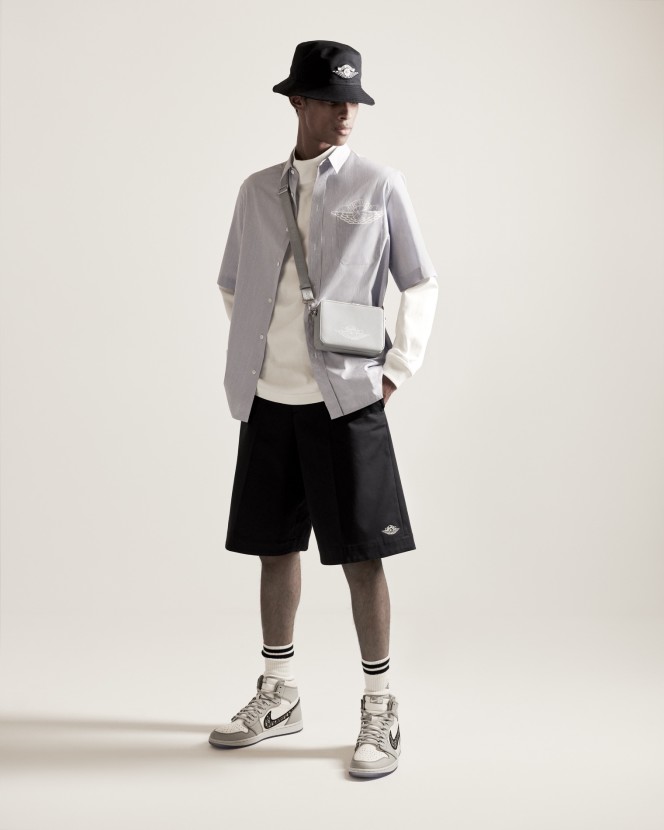 Creating an experience that further enhances the excitement, Dior has arranged a series of exclusive online experiences offering customers the opportunity to buy the new footwear model through a specially-created minisite – here, fans can customise their product to suit their own style. You will then be able to pick up your new footwear at a selection of special pop-up stores in London, Paris and Dubai.

Riffing on the original Jordan shoe, created for NBA icon Michael Jordan in 1985, the new Dior remix incorporates the model’s timeless silhouette with the house’s exceptional savoir-faire: crafted in calf leather and edge painted in Dior grey. While Dior’s Oblique motif repeats inside the Jumpman Wings logo and Nike Swoosh as a unified symbol of the spirit of both brands.

And the collaboration goes further via a RTW collaborative collection that includes wool suiting, bomber jackets, silk shorts, cashmere sweaters and polo shirts, as well as a range of accessories. “I love mixing together different worlds, different ideas – Jordan Brand and Dior are both emblematic of absolute excellence in their fields,” says Kim Jones, artistic director of Dior men’s collections. “To bring them together in this special collaboration is to propose something exciting and truly new.”

The Air Dior is available now at Dior.com.