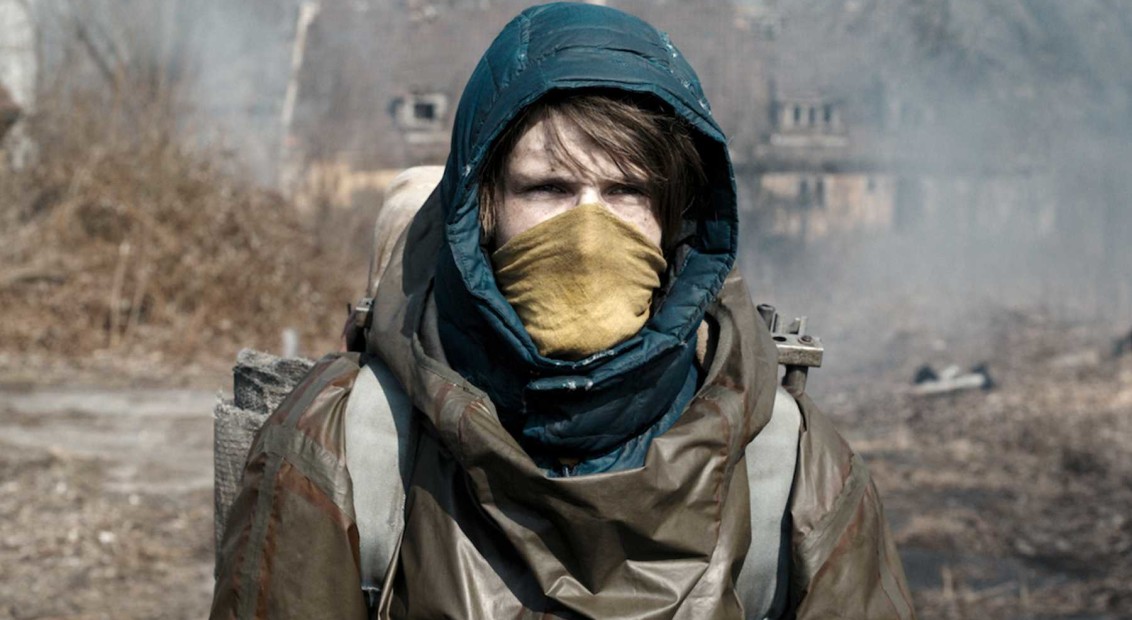 German horror, a Pride party at Tate and and a tour of Tokyo’s Ghibli museum

Back to the woods
As you’ve come to expect from German thriller Dark, season 2 ends with a real head-scratcher. After months of whats, whys and wtfs, the acclaimed show returns for season 3, answering those w’s but leaving plenty more behind.

In case you’re new to the show: in the fictitious town of Winden, Germany, two children go missing, exposing sinful undertones that ripple through the town. An homage to the 80s, Stephen King and Lynch, the show is a stylish thrill ride with enough dips and drops to keep you gripped. Instead of us giving any more away, do yourself a favour and find out for yourself.

Watch the entirety of season 3 of Dark on Netflix now.

Party for Pride
Marking the end of Pride month this weekend, a special edition of Tate Lates Night In will stream a typically eclectic mix of talks, workshops, film, music and poetry straight into your living room, all centered around LGBTQ+ communities and visual activism. Hosted by Dan Vo, a leading figure in the world of LGBTIQ+ museum tours, the two-hour session will run form 19:00-21:00 tonight over two streams, giving audiences the choice of activity.

Key highlights include queer British artist Ajamu X discussing his practice and visual activism. Ajamu X is closely associated with photography, which he has used since the early 90s to explore same-sex desire and the black male body. An interactive creative workshop with London artist Ashton Attzs will give viewers the chance to make their own visuals that empower and celebrate queer black people.

Winner of the International Slam Championship, Keith Jarrett, will read from his poetry collection Selah – an exploration of the fractured narratives of a Black British identity – while curator E-J Scott will give insight into the permanent collection treasures from The Museum of Transology. If you’re still feeling tense, the session will be given its outro with a meditation class from Suhaiyla Shakuwra, and with sounds throughout courtesy of NTS, get ready to wash away the stress of this week.

Spirited Away
Tokyo’s Studio Ghibli museum is somewhat of a cathedral for worshippers at the Church of Ghibli. For the last two decades it has provided them with a tangible extension of Hayao Miyazaki’s imagination, immersing visitors in those fantastical worlds. Since Covid-19 however, the museum has felt the need to shake things up a bit, beginning with their own YouTube channel on which they are now offering virtual tours of the museum.

Previously, visitors had to adhere to the museum’s strict ‘no photography’ policy (god help whoever’s job that was to uphold), so this is kind of a big deal. Release in a series, with each video detailing one specific aspect of the museum consider this your latest binge obsession. 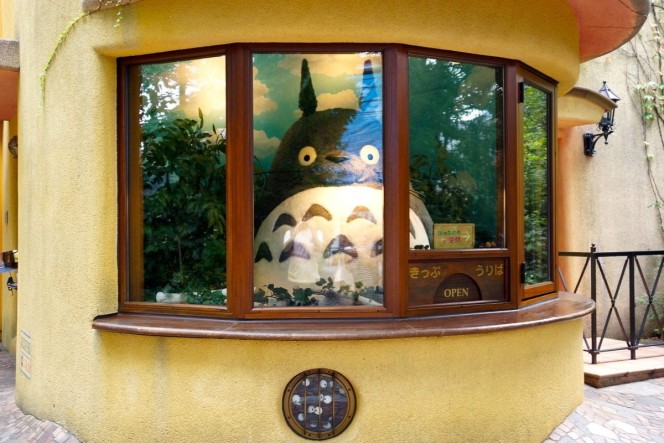 Roll up
With lockdown restrictions, drive-in cinemas have found their way to the UK as a necessary means of showing films. This weekend, many open their gates for the first time. While Luna drive-in have pitched up at London’s Allianz Park with screenings of Todd Phillip’s thrilling 2019 film Joker, alongside classics such as Dirty Dancing and Pretty Woman, the drive-in at Troubadour Meridian Water are offering tickets for Arnie classic The Terminator and Jordan Peele’s horror-twist Get Out.

With food and drink on offer and delivered to your car, it couldn’t be any easier – just make sure you give your windscreen a good wash beforehand.

British independence day
Pubs. Are. Open. Yes, you heard, after months of going boozer cold turkey, rejoice, the taps will be flowing freely as pubs and bars are allowed to reopen this Saturday (as long as they can follow social distancing rules).

Now comes your next big decision, which one are you going to hit first?? Let us try and help a little bit.

If you’re east, hit up The Axe in Stoke Newington. With more than 60 beers on offer (22 on tap), ranging from Camden Lager standards to obscure European brews, you can fill your boots and then soak it all up with one of The Axe’s mouth-watering scotch eggs. Yum.

Hello, friends! We are happy to update you all and announce that we are reopening on the 4th of July! We are following all of the government guidelines for safely opening the pub so you will obviously notice some changes. We are working to maximise the space with creating seating to maintain a safe 1m+ distance. We will provide hand sanitiser and be extra diligent and dutiful on all cleaning and sanitising. All of this is a very fluid situation so each day we will be tuning and adjusting all of our processes and procedures to find an optimal balance in complying with the changing guidelines to keep you and our employees safe. None of it’s easy but we are in it together, so stay tuned – all of the latest info will be posted here on our IG and Facebook. For bookings please email [email protected] We have missed you all and would love to see you back, as always we will have a great tap list waiting for you! • • #stokenewington #n16 #craftbeer #craftnotcrapbeer #stokeylocal

After a long few months we are extremely delighted to announce that we will be reopening on the 4th of July. Our team is working tirelessly to make sure it is safe for both staff and customers and look forward to serving you once again. We are expecting a busy first Saturday back so we recommend booking through [email protected] to avoid disappointment. See you soon! #edt #eastdulwich #eastdulwichtavern #reopening #pub

And if you’re north, head to Hampstead local The Duke of Hamilton. At over 300 years old, the pub has been a mainstay of the area for centuries. But in recent history, the pub has recently switched ownership and with that had a full renovation. Maintaining the original bar, the rest of the pub is mainly kitted out for dining, but if you’re after something a bit more boozy, swing downstairs to Hampstead Jazz Club.