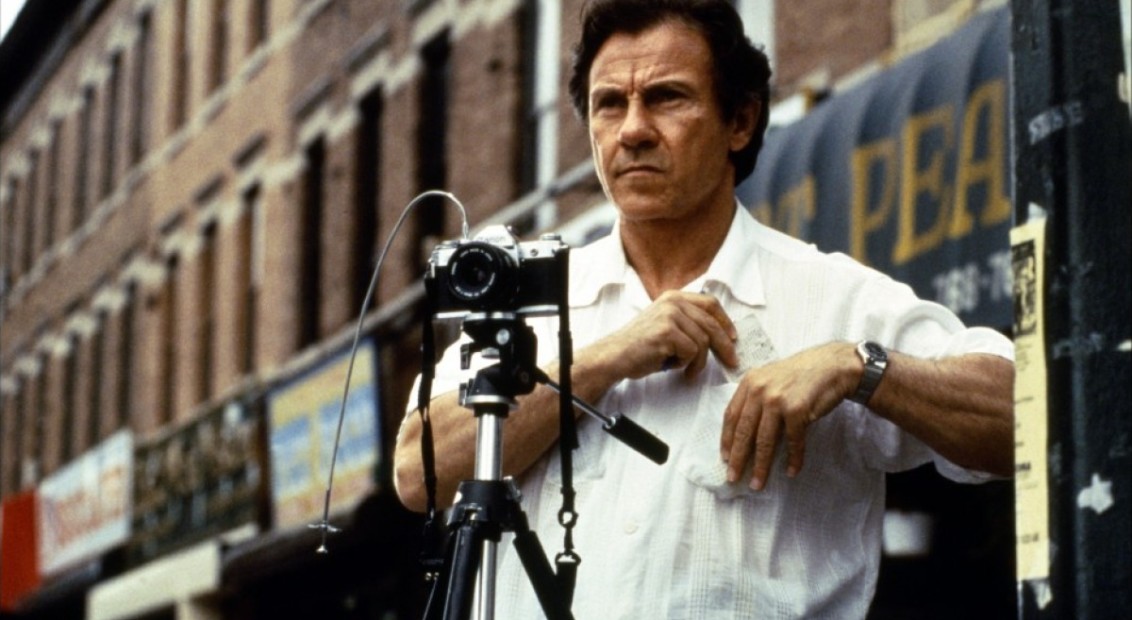 Smoke, Northern Soul and All About Eve

Directed by pioneering Hong Kong filmmaker Wayne Wang, one of the first from East Asia to gain a significant foothold in the American market, Smoke is one of the indie auteur’s finest, starring Harvey Keitel, William Hurt and Forest Whittaker. On a nondescript street corner in Brooklyn, a tobacconist named Auggie (Keitel) becomes the central pivot on which several interweaving narratives rotate.

Despite never really coming together with a clean, singular message, each vignette acts as its own unique moral exercise, revealing the complex contingencies and unexpectedly fateful details of everyday life. As critic David Denby noted, “Material that at first seems loose and meandering is actually densely woven thematically; stories the characters tell one another begin to ‘rhyme’ in complex ways.”

When it was released during the mid-90s, Smoke set the tone for a new generation of indie films like Amores Perros (2000) and Magnolia (1999), which utilised the same format to fuse seemingly unconnected stories into powerful cross-sections of human experience. Expect it to leave you craving a cigarette and considering the coincidences that have shaped your own life. 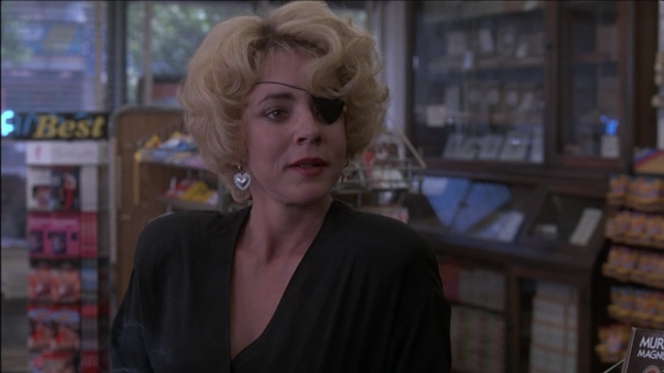 Next up, a hefty dose of 70s youth culture-infused cinema in the form of Elaine Constantine’s 2014 film Northern Soul, a film built around the ambitions of two young friends and aspiring DJs, Matt and John.

Far from a pastiche retake on that 70s youthquake that saw disaffected Northern teenagers bobbing and spinning themselves into nirvana to a soundtrack of often under-heralded American floor-fillers, fashion photographer Elaine Constantine’s debut feature sensitively recreates scenes featuring a legion of genuine fans dancing to the compelling rhythms of uplifting 60s American soul artists (the soundtrack is immaculate, obviously). It’ll make you wanna get up and get down but maybe wait until after the film. Sit down and relax, already.

Northern Soul is available to stream on Amazon Prime. 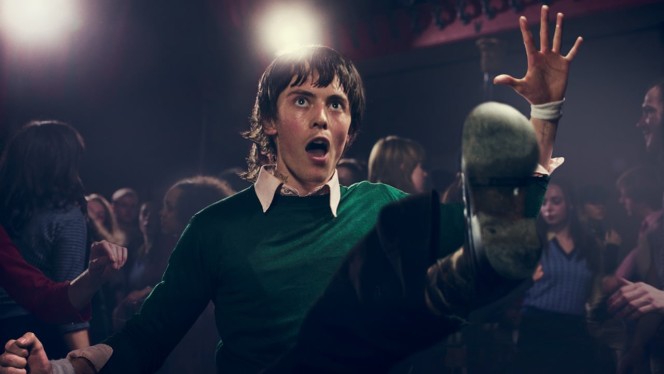 Northern Soul by Elaine Constantine, 2014
All About Eve by Joseph L. Mankiewicz, 1950

Joseph L. Mankiewicz’s black and white classic may be 70 years old but when a film receives a record fourteen Academy Award nominations (winning six), age really shouldn’t matter. Starring silver-screen icon Bette Davis (who a decade previously had been Oscar-nominated for best actress in five consecutive years) alongside a young Anne Baxter, the film’s enduring appeal is no doubt also aided by a brief performance from a then unknown Marilyn Monroe.

At its heart, All About Eve offers a timeless take on ageism in show business and the battle between stage and screen. Margo Channing (Davis) is a major Broadway star, but having reached 40 is beginning to fret over her fading looks. This insecurity manifests in venomous (but brilliantly written) outbursts aimed at anyone within striking distance, usually her boyfriend Bill Sampson (Gary Merrill) or close friend Karen Richards (Celeste Holm). Things are only made worse by the appearance of Eve (Baxter), an aspiring actor who worships the ground Margo walks on and becomes her personal assistant.

Far from the wide-eyed, charming young girl everyone fawns over, Eve is a master of manipulation who calculates her every move. Behind the naive exterior lies something altogether more sinister – an obsession with fame and fortune that knows no bounds. With a razor-sharp dialogue that zips and fizzes throughout (including some classic one-liners), All About Eve is an essential watch for anyone looking the broaden their knowledge of the classics.

Watch All About Eve on Amazon Prime. 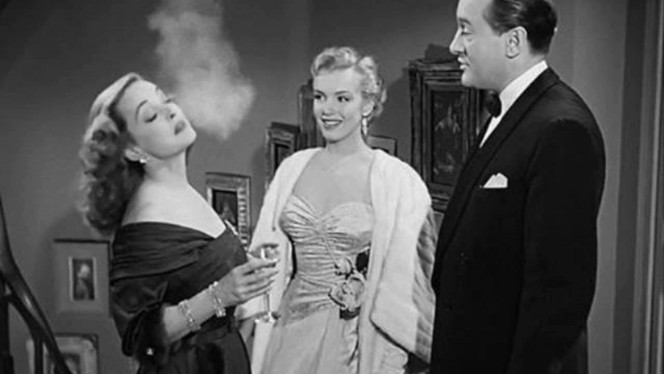