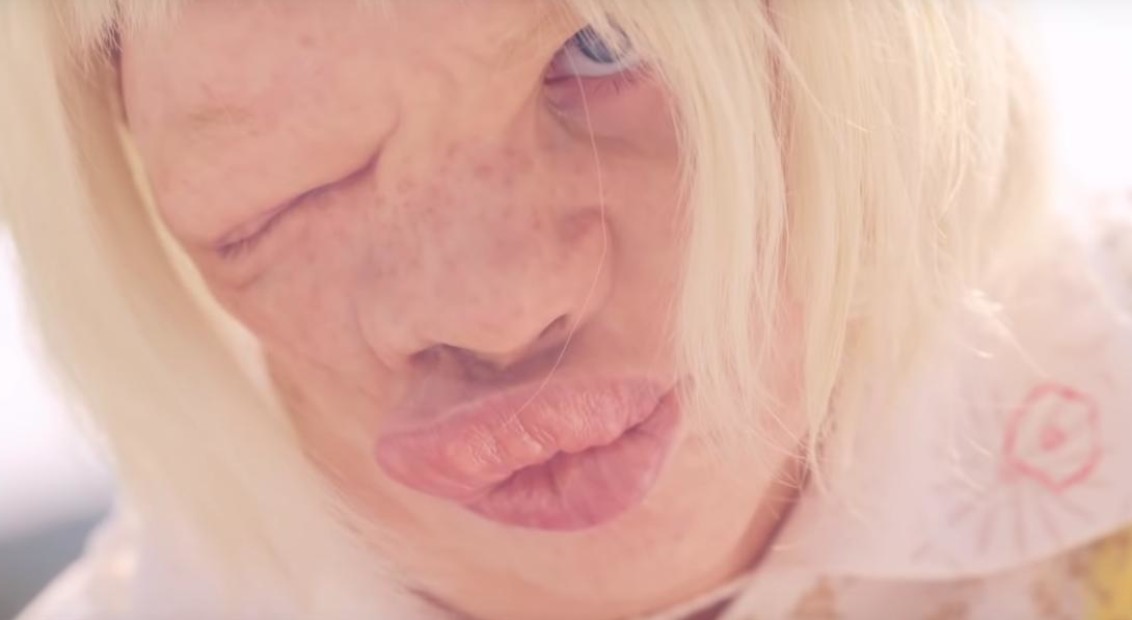 As of today, fans of Ari Aster‘s Scandi-cult horror Midsommar can indulge in a new, unadulterated (and unrated!) extension of the 2019 film. Thanks to its producers, A24, an exclusive collector’s edition of the Midsommar Director’s Cut, is now available to purchase online.

This special Blu-ray edition comes sheathed in its own buttercup-yellow, clothbound slipcase, accompanied by an illustrated book with words from none other than Martin Scorcese (he’s a huge fan) and Ragner Persson, the Swedish artist who provided the film’s plethora of creepy paintings. With an extra 33 minutes more than the theatrical release – bringing the director’s cut a respectable runtime of 171 minutes – the true extent of Aster’s psychedelic vision is brought to life, for the reasonable price of $45.

This is by no means the first time A24 have forayed into fan merch and we sincerely hope it’s not the last. So far, the production company have released a series of excellent accompaniments to satiate the ever-growing interest in their productions. What began with a series of quarterly zines (check out their latest issue, guest edited by Ramy creator and star Ramy Youssef, featuring interviews with Mahershala Ali and Rainn Wilson, among others) soon expanded into a collection of hardcover screenplay books exploring Ex Machina, The Witch, and Moonlight, with the current Midsommar project marking A24’s first disc release.

That follows A24’s prop auction held in April this year during the height of the epidemic in which ephemera from a number of their most successful films were sold in order to raise money for New York-based health charities. From the mermaid woodcut that became the object of Robert Pattinson’s pent up sexual frustration in The Lighthouse to Kayla’s cringe-inducing time capsule from Eighth Grade and the flower dress worn by Florence Pugh in Midsommar, the event marked A24’s continued commitment to elevate the artistry of its directors and writers.

Tagged with: A24, Ari Aster, Midsommer Show me more: Film+TV