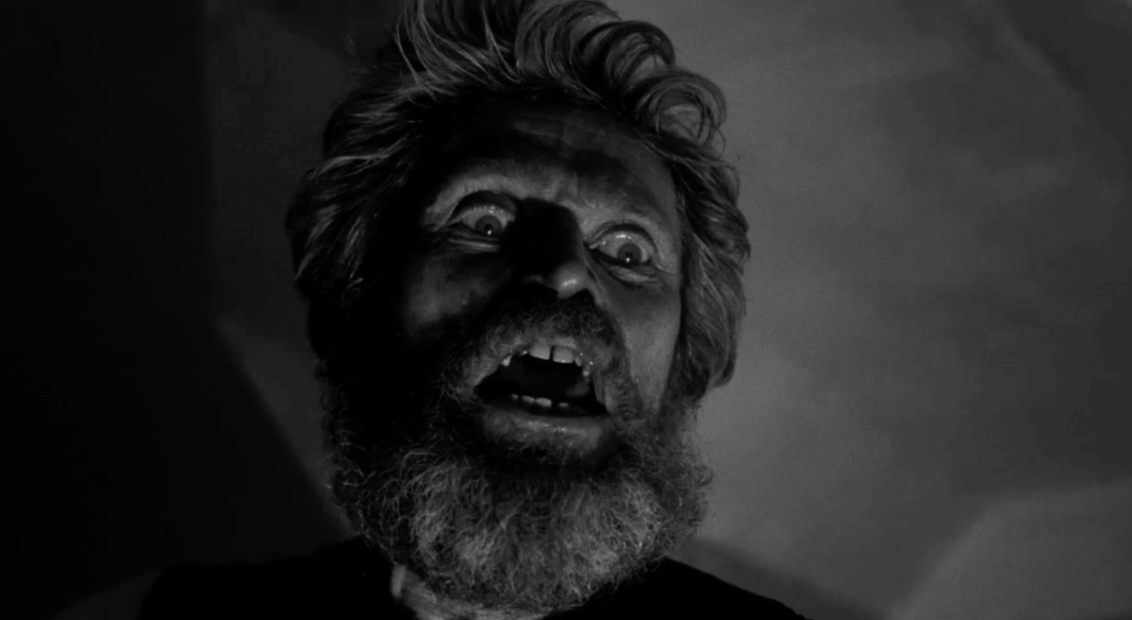 With only two feature films to his name: The Witch in 2015 and The Lighthouse in 2019, Robert Eggers has already established a signature niche away from the mainstream that belies his thirty-something years.

With a penchant for dark and mystical narratives, beautifully shot in black and white using anachronistic aspect ratios, the films he conceives together with his brother Max are brooding, meticulously researched period pieces that tug at your sanity. With their striking authenticity – not just in terms of costume and set but dialogue – his works appear like distress signals, retrieved from the forsaken annals of history. This is a symptom of Eggers’ voracious enthusiasm for historical study, with each film demanding years of total immersion in books and original source material.

Born in a small farm town in New Hampshire, Eggers’ aptitude for performance and design saw him hand-sewing his own superhero costumes from the age of eleven. After moving to Brooklyn, Eggers became involved in independent and experimental theatre productions, directing them himself or designing sets and costumes. Throughout his twenties he transitioned steadily to screen, mainly through short films, while continuing to engage in various forms of design that included dance, print and television.

Eggers’ major breakout came with his first attempt, even winning Best Director at Sundance, but none of it was left to chance. The Witch was born from five years of official research but in reality, it began during Eggers’ childhood, with the creepy woods that stretched round the back of his house, his Protestant father working the fields and the annual excursions to near-by Salem every Halloween. 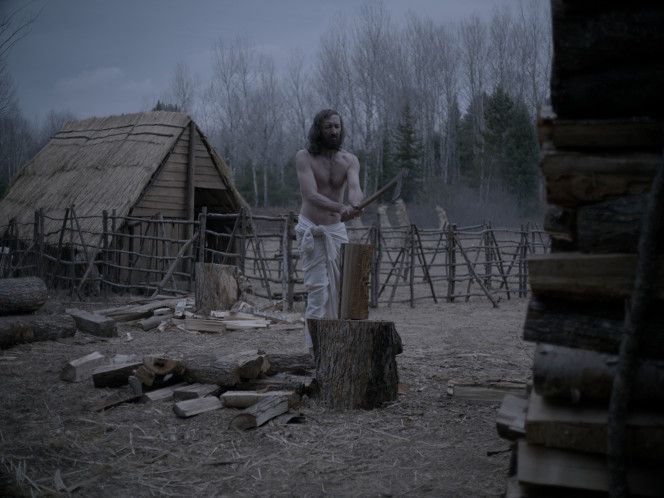 These were early harbingers of what would be a life-long interest in witches and the occult for Eggers. Far from the cackling, pointed-hat variety popularised by Victor Fleming’s Wizard of Oz (another major influence), Eggers sought to reanimate the witch of the early modern period, those that had been persecuted across Europe as supernatural incarnations of evil.

Set in rural New England during the 17th century, The Witch follows a family of Puritan dissenters who retreat to the Massachusetts wilderness in order to be closer to God. The disappearance of their infant son shortly after suggests they are further away than ever, and sows seeds of distrust that slowly erode family bonds. Featuring superb performances from a lesser-known cast of Anya Taylor-Joy, Ralph Ineson (in a far cry from Finchy from The Office) and Kate Dickie, the film’s original billing as a “horror fest” undersells what is in fact a contemporary lesson on the marginalisation of women and the divisive power of superstition. 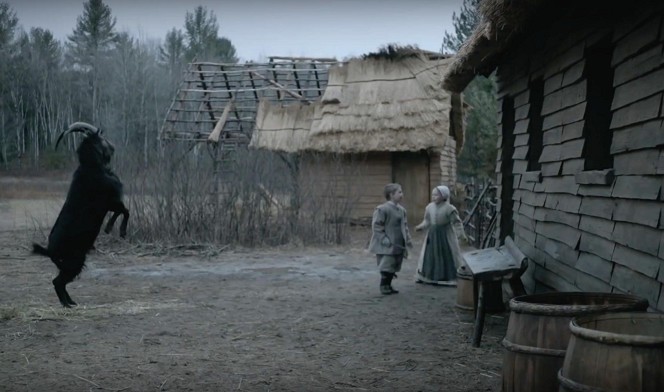 With The Lighthouse, Eggers proved his debut success was no coincidence, picking up where he had left off both in terms of acclaim and historical psycho-drama that leaves you emotionally drained. Steeped in the same depth of research as The Witch, Eggers drew from the work of Edgar Allen Poe, Herman Melville and Sarah Orne Jewett for this nautical tale of madness and isolation in 19th century Nova Scotia. Beautifully shot by Jarin Blaschke in black and white with a nearly square 1.19:1 aspect ratio, The Lighthouse feels like a genuine representation of the period: barnacled and gritted with sea salt.

Willem Dafoe and Robert Pattinson are superb as Tom Wake, the veteran sea dog and Ephraim Winslow, his young apprentice, trapped on a desolate, wind-lashed crag of rock where they must tend the lamp over a four week shift. Only Wake is permitted to see the light however, leading to resentment and distrust that builds and festers from the off. As madness slowly descends, time loses all bearing and the pair’s relationship flits between inebriated, brotherly love and venomous, violent confrontation. Apparitions of mermaids, tentacled sea monsters and sinful recollections add to the off-kilter sense of reality, and like The Witch, The Lighthouse culminates with violent and redemptive reconciliation. 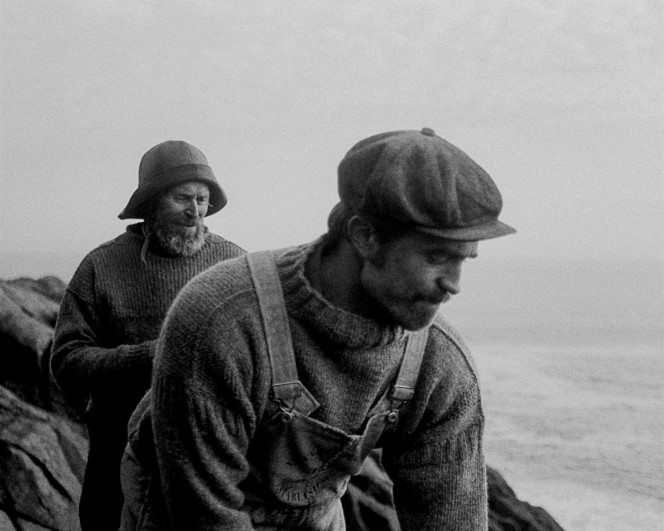 In typical Eggers fashion, his next film, The Northman, is a 10th century Viking epic that will no doubt see him plunder through a doctorate-level of historical resources. Starring Alexander Skarsgård, Nicole Kidman, Bill Skarsgård, Willem Dafoe, and Anya Taylor-Joy, the film was scheduled to start filming at the beginning of April this year but was forced to shutdown indefinitely following the arrival of Coronavirus.

Though the scale of production is understood to be far greater than either of his first two films, The Northman will involve similar challenges of shooting with animals and in inhospitable locations. Written collaboratively by Eggers and Icelandic novelist Sjón, the film has all the early hallmarks of another assured classic.