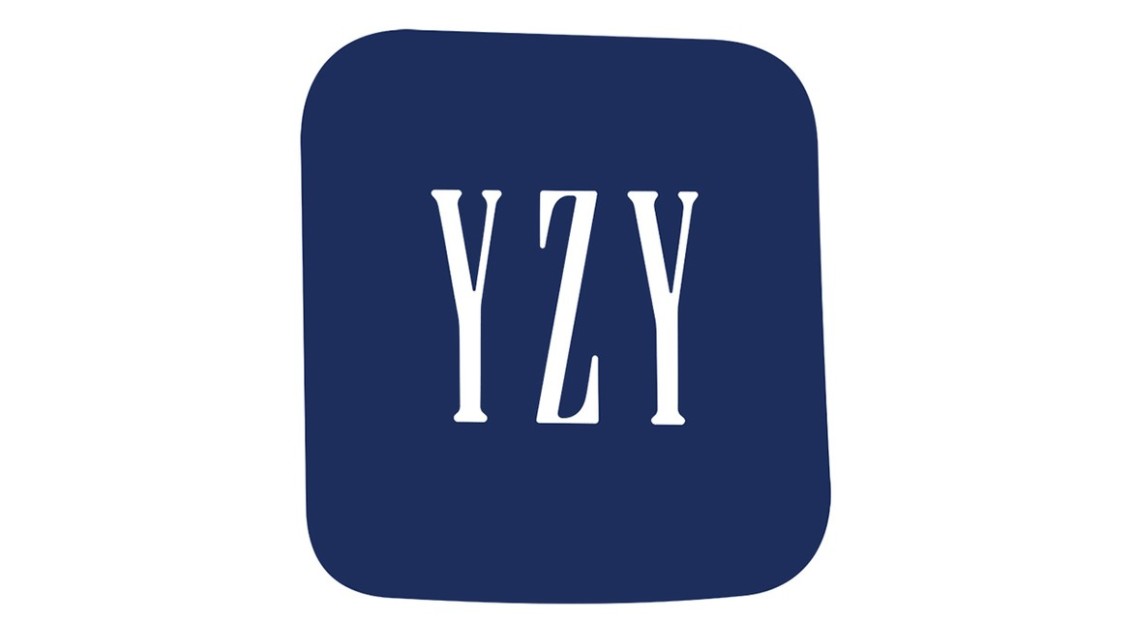 Announced today, Kanye West is working with Gap on a collaborative clothing line between the high street store and West’s Yeezy brand, and rising UK designer Mowalola Ogunlesi will be the design director.

The US musician revealed the news via his Twitter today, posting a blue and white image of ‘Yeezy’ shortened to ‘YZY’, referencing Gap’s logo. West then posted another photo of a model wearing block colours and basics, hinting at his future designs.

The partnership represents a realisation of West’s past ambition: having worked at the company as a teenager in Chicago, in a 2015 interview with style.com he claimed that he wanted to be the “Steve Jobs of the Gap… [I want] full Hedi Slimane creative control of the Gap.” The collaborative deal is set to span a whopping ten years and includes menswear, womenswear and childrenswear, as well as accessories.

For Nigerian-born Mowalola Ogunlesi, this appointment marks a significant shift in her career. Having graduated from CSM just three years ago, the designer’s eponymous brand has swiftly become one of the most exciting on the scene, celebrated for its powerful vision of sensuality – think sexed-up silhouettes, bondage psych and plenty of leather. Joining forces with Kanye is a thrilling move.