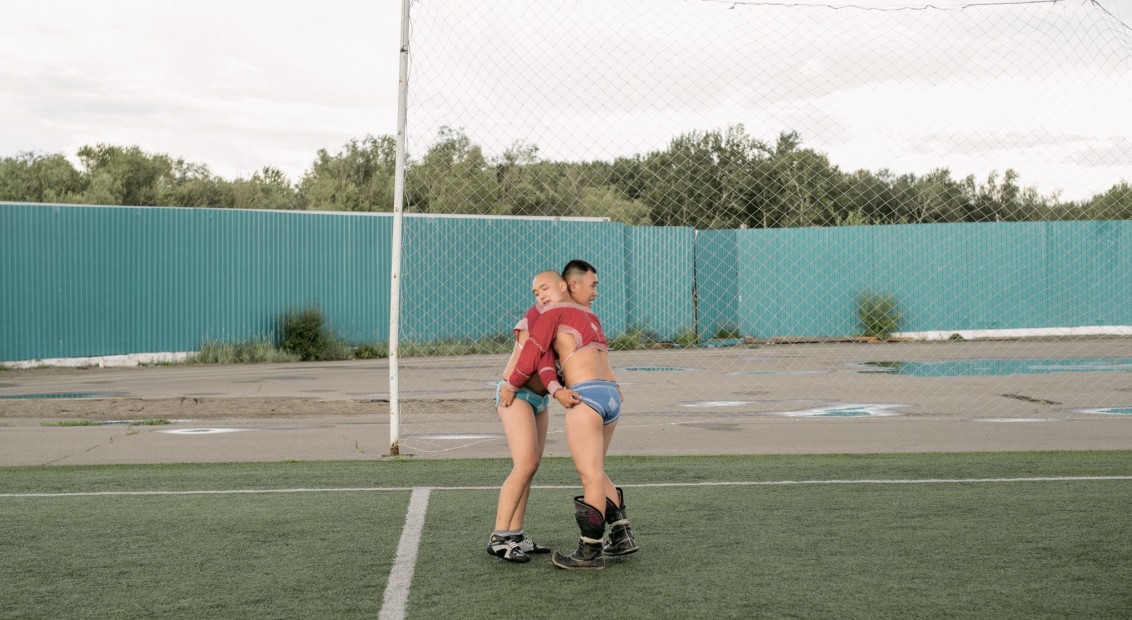 Calling all young photographers: submit your best images to this photography prize for free

Above image: © Nanna Heitmann, from her series ‘Hiding from Baba Yaga’ (2019) taken along the Yenisei River in Russia

Each year, the Ian Parry Scholarship offers a leg-up to aspiring photographers looking for a foothold in the industry. The annual competition offers $3,500 to the winners of its two prizes: The Sunday Times Award for Achievement and The Canon Award for Potential, in addition to mentoring programs, portfolio reviews by industry experts and equipment loans courtesy of Canon Europe.

Currently celebrating its 30th year, the scholarship remembers the tragic loss of Ian Parry, a photojournalist who died aged 24 while on assignment for The Sunday Times during the Romanian revolution in 1989. After covering what was his first major assignment for the newspaper and witnessing the fall of Communist rule after 42 years, his homeward plane crashed just outside Bucharest, killing all on board.  An official inquest in 1990 deemed the crash ‘accidental’, though later evidence suggests the plane was shot down by missiles. Legendary British photographer Sir Don McCullin, who covered conflict in Northern Ireland, Vietnam and Biafra (among many others), is a patron of the prize and a member of the judging panel.

WE ARE OPEN FOR ENTRIES! Competition opens today (Wednesday 18th March) and closes on Sunday 5th July. IT IS FREE TO ENTER! Patron: Sir Don McCullin C.B.E @donaldmccullin Ian Parry was a photojournalist who died while on assignment for The Sunday Times during the Romanian revolution in 1989. He was just 24 years of age. Aidan Sullivan, then picture editor, and Ian’s friends and family created the Ian Parry Scholarship in order to build something positive from such a tragic death. This year Ian Parry Scholarship is divided into two categories: The Sunday Times Award for Achievement and The Canon Award for Potential. You must be 24 years of age or under OR studying full time on a photographic course (any age) to be eligible to enter. The entry criteria for both is the same and the judges will make their decisions based on the individual merits of the entries. Entrants must submit a portfolio and a clear proposal of a project they would undertake if they won the scholarship. There is no entry fee. Benefits include: • Each winner will receive $3,500 towards their chosen project. • Canon Europe continues to support the Scholarship and loans equipment to the winners. • Mentorship Programme, we offer a year-long personal Mentorship to the winner of The Canon Award for Potential. The 2020 mentor is highly respected photojournalist @jonjones_tortoise. • Both winners will have the opportunity to take part in the Transmissions Programme at Visa Pour L’Image in Perpignan. • World Press Photo automatically accepts the winner of the Achievement Award into its final list of nominees for the Joop Swart Masterclass in Amsterdam. • Your work will appear in The Sunday Times Magazine, our media sponsor. • Anyone who enters the 2020 scholarship will be eligible to join us for a portfolio review day in London with leading industry experts. For further information about the scholarship visit www.ianparry.org The scholarship is supported by the generous donations from The Sunday Times, Canon Europe, The Incite Project and Verbatim. Photo credit: Last years 2019 recipient of The Sunday Times Award for Achievement @nannaheitmann

Previous recipients include British photojournalist Marcus Bleasedale, who won the prize in 2000 and has since gone on to work with Human Rights Watch, UNICEF and Médecins Sans Frontières, picking up countless prizes along the way. Reflecting on the impact of winning the scholarship he said,”This is the single most important photography award for young photojournalists. It transformed my career and many other photographers. Just look at the list of people who have been awarded the Ian Parry. It is incredible what they have all gone on to achieve in Ian’s memory.”

Another former winner is 25-year-old German-Russian photographer Nanna Heitmann (pictured above), whose outstanding recent series of images taken along Russia’s 3500km long Yenisei River earned her a Magnum Prize nomination. She has also worked on assignments for major global outlets including The New York Times, TIME Magazine, The Washington Post and Stern Magazine. Follow her on Instagram here.

Entry to the prize is free, applicants need only submit a portfolio and a clear proposal of a project they would undertake if they won the scholarship. The deadline closes on July 5.