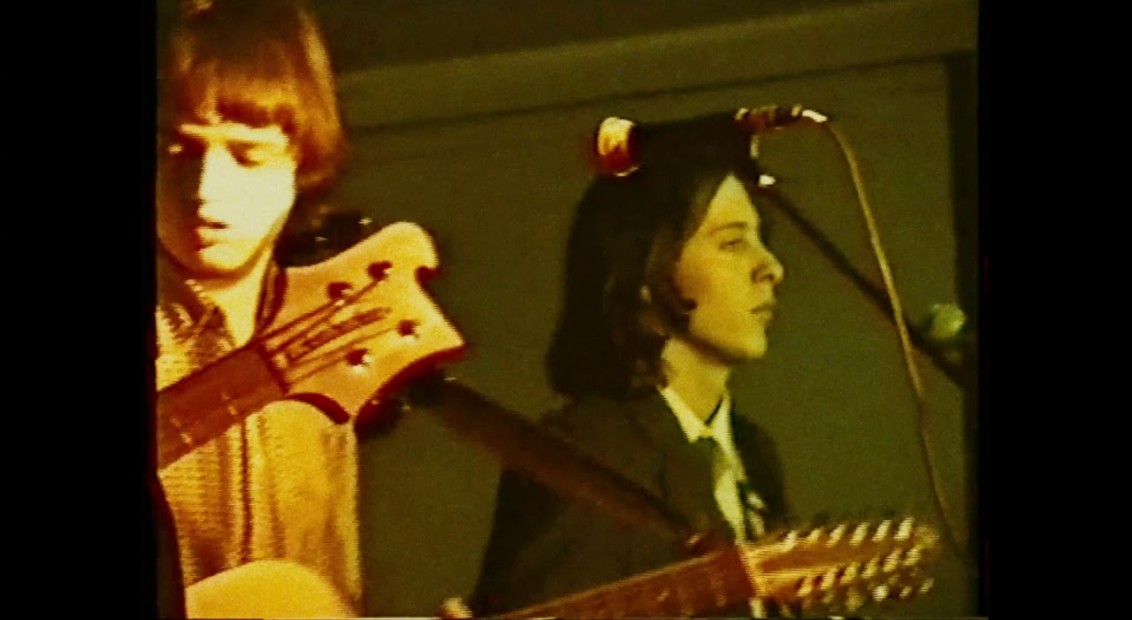 Back in April, The Libertines announced they were to “share a series of videos over the coming weeks to entertain household fans,” having already shared several unheard demos and videos, the band have now released a super rare, early clip of the band playing live in London in 1999.

Two years after forming and three years before the British band released their seminal debut record Up The Bracket in 2002, the footage shows Pete, Carl & co at legendary London club night, Blow Up, rattling through an early rendition of their 2004 track Music When The Lights Go Out and a second, unreleased song known by fans as The Domestic. With Pete and Carl’s back-and-forth, John Hassell’s perfectly louche bass and a hint at the chaos that was to come, the footage is a collector’s item well worth having.

Watch the clip below.

Tagged with: The Libertines Show me more: Music