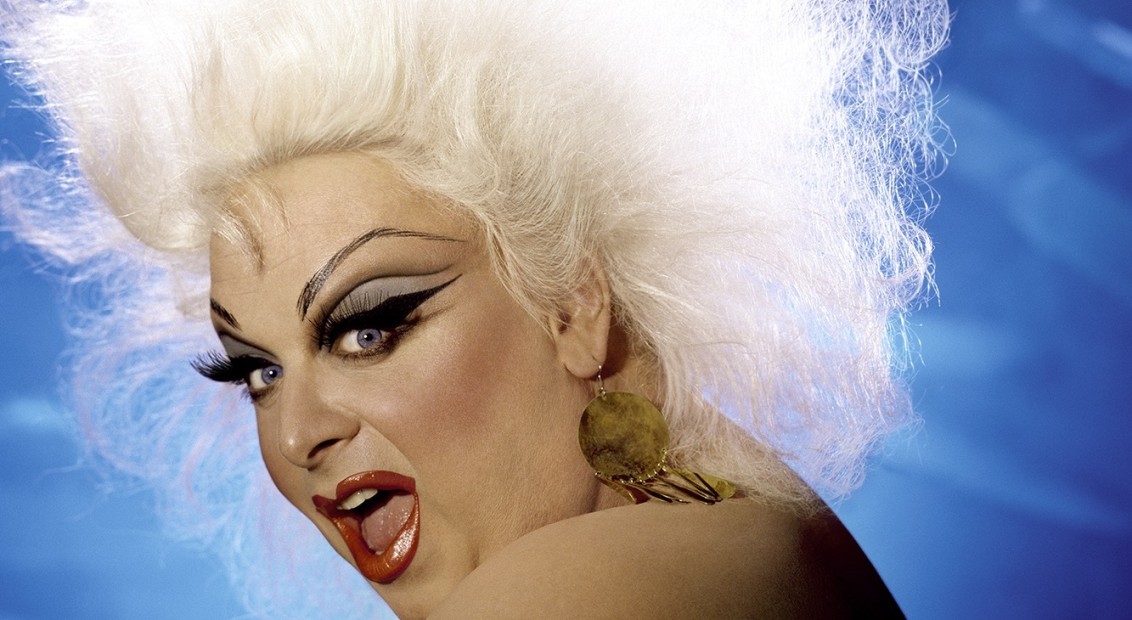 In lieu of physical pride celebrations, Loewe are honouring the legacy of actor, singer and pioneering drag icon, Harris Glenn Milstead, better known by his stage name Divine, with an online exhibition of memorabilia and pictures. 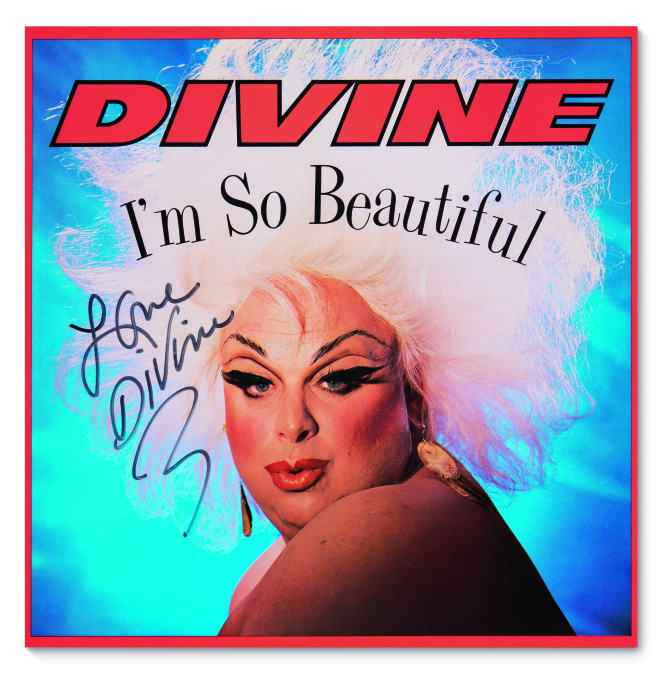 Affectionately refereed to as the, “Goddess of Gross, the Punk Elephant, the Big Bad Mama of the Midnight Movies… and a Miss Piggy for the blissfully depraved”, the impact of Divine on popular culture cannot be underestimated. From drag culture to music, film (the witch in The Little Mermaid was based on Divine) and art (he was painted by both Hockney and Warhol), his bravery and unabashed sense of self set a vital precedent for the emergence of drag on a more mainstream stage.

Though Divine spent much of his early acting career playing female roles in low-budget, independent cult classics like Multiple Maniacs (1970) and Pink Flamingos (1972), he broke into mainstream with Hairspray (1988), confirming his status as drag royalty among the LGBTQ+ community. Throughout his time on screen, Divine worked closely with fellow Baltimore-born independent director John Waters, a close friend and collaborator with whom Divine pushed at the boundaries of film censorship and gender roles.

Loewe’s online exhibition that launches today will feature photographs by landmark American photographer Greg Gorman and a specially produced Divine collection (including t-shirts and a tote) shot on mannequins with Divine’s signature make-up. The memorabilia itself, procured with help from Divine’s estate, will include his best-known props and looks, from his infamous white dress to the World Tour jacket and a feather-adorned mini-skirt.

The collection will be available for purchase online, with 15 percent of the proceeds donated to Visual AIDS, an arts-based charity combating the virus, while a donation will also be made to Baltimore Pride, a Black-led LGBTQ+ organisation from Divine’s hometown.

The Divine limited edition collection will be available online from 25 June and Greene Street store in New York. The online exhibition will run from 25 June until the end of September at loewe.com.