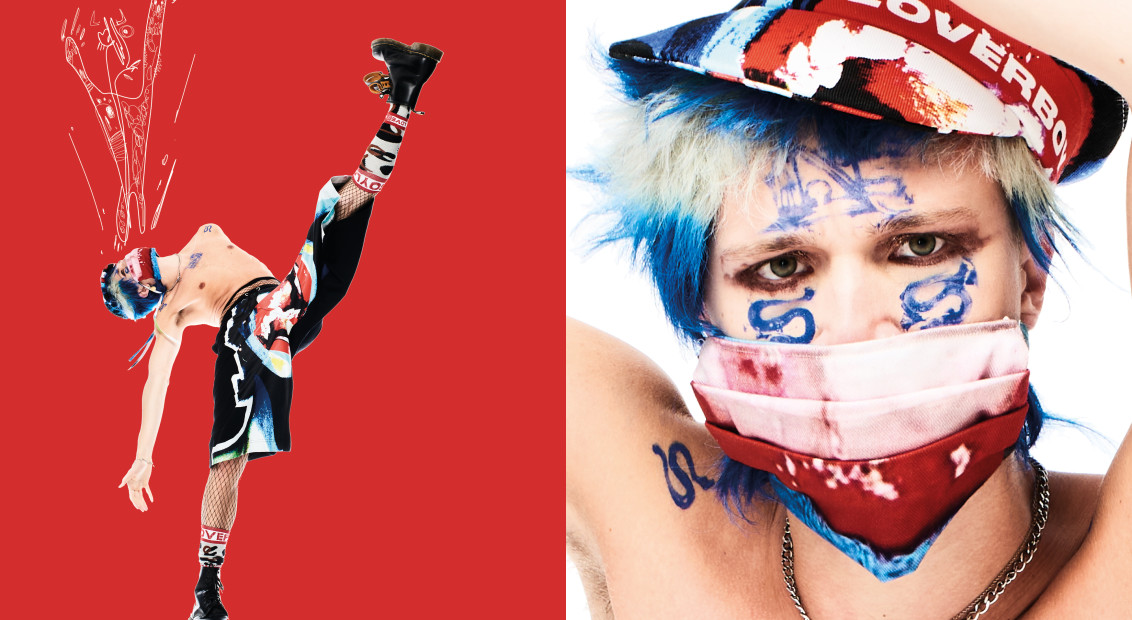 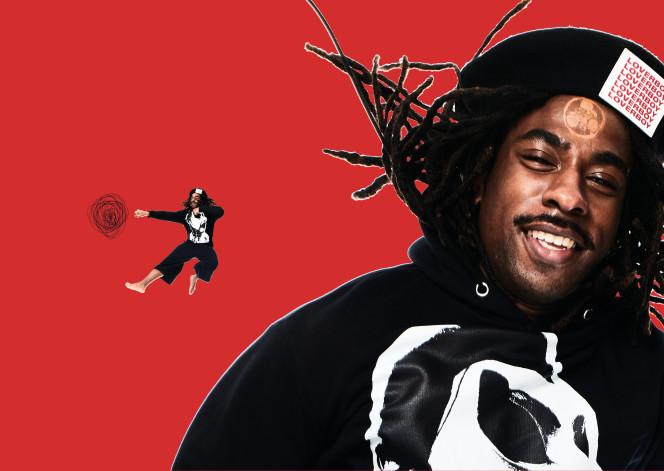 Jumping off from Jeffrey’s SS18 collection – Portrait of a LOVERBOY – a celebration of the joyful freedom that surges through the brand, this new capsule expands on this theme with an added sense of comfort: whether your idea of a good time is on the dance floor or the sofa, Jeffrey has catered for all.

Rising from nascent designer to global sensation in the blink of an eye, the past few years have been a non-stop ride for Jeffrey. Therefore, being told he had to stand still proved a fruitful time of self-reflection and isolation resulting in a series of abstract self-portraiture emblazoned throughout his PS21 capsule; across jersey, sweats, merino wool knits, cotton basics and oversized hoodies you can bury yourself within. 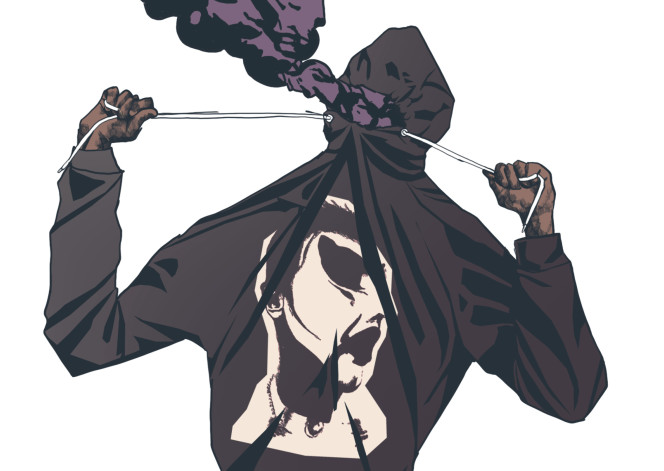 Responding to current global affairs, the capsule release comes after Jeffrey held a fundraiser for UK black pride during LFW last weekend, providing a platform for POC voices from London’s creative community. While five percent of proceeds from this new PS21 capsule will be donated to Kaleidoscope Trust, an organisation working to uphold the human rights of LGBT+ people across the world.

Charles Jeffrey’s PS21 (Self) Portrait of a LOVERBOY is set for release in December 2020.