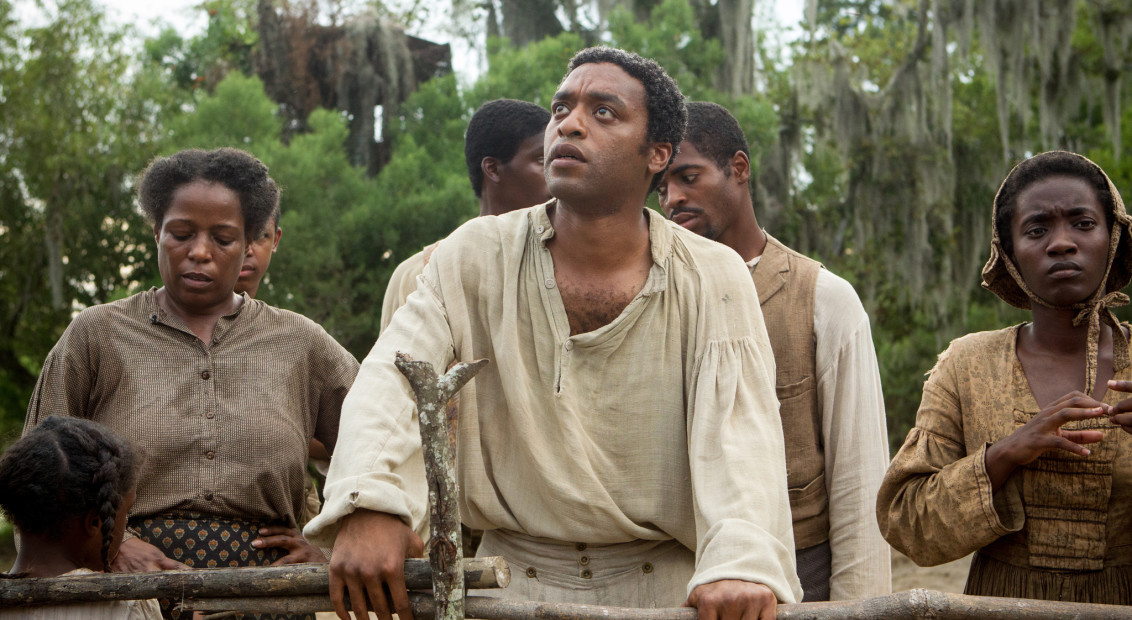 In only four features, Steve McQueen has established himself as one of British cinema’s foremost directors, whose eclectic blend of historical dramas and fictional character studies have brought international acclaim and most recently, a knighthood. As the only person to hold a Turner Prize and Academy Award (becoming the first black filmmaker to win Best Picture), his films are in many ways an extension of his video art, addressing issues of identity, race and personal struggle.

Despite suffering from dyslexia and being dismissed at school as ‘lower ability’, McQueen studied art and design at Chelsea College of Arts and then fine art at Goldsmiths. There he first became interested in film, shooting amateur footage on his Super 8 camera of the world as it moved around him (several of these were shown at his recent Tate retrospective). It was also at Goldsmiths where McQueen encountered Paul Gilroy, a leading academic on colonialism and the black diaspora who would have a sustained impact on McQueen’s work.

Early films from that period were all shot on 16mm black and white film, most notably Bear,  McQueen’s spellbinding and assured film of 1993 ,the year he completed his studies at Goldsmiths College of Art. At a little over ten minutes long, the film sees two naked black men (one of whom is McQueen) tussle and tease one another in a silent, swirling confusion of limbs and suggestive glances that flicker between homoeroticism and male bravado. With its dynamic and experimental camera work, cutting between sharp angles and intimate, in-motion close ups that reference 19th century photographer Eadweard Muybridge, the film is an early indication of McQueen’s eye for arresting imagery and historical reference. 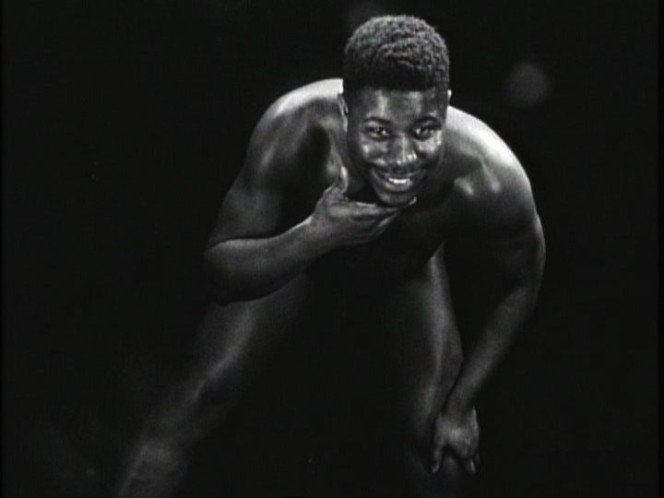 In 2008 McQueen announced his arrival on the European art house stage with Hunger, an unflinching, unforgettable film on the 1981 hunger strikes staged by Republican prisoners in Ulster’s Maze Prison. Moving between flashes of explosive violence and pensive, unapologetically long-takes, the film marked the first of several collaborations with Michael Fassbender (and American cinematographer Sean Bobbit, who went on to shoot all McQueen’s films). Fassbender is colossal in his performance as Bobby Sands, leader of the hunger strike, whose death after 66 days of protest was global news that added fuel to the Republican movement.

McQueen would collaborate with Fassbender again on Shame (2011), a story on the destructive power of sex addiction with all the iciness and viscerality of their previous film but laced with an added sense of neurosis. In its depiction of a slick city boy hiding his perversion behind perfectly moisturised skin and expensive tailoring, Shame offers similarities to Patrick Bateman of American Psycho – affluent white men trying in vain to ravenously plug internal vacuums with carnal gluttony – sending them deeper into the abyss. With Sean Bobbit as DoP, Shame moves with the same visual economy as Hunger, embracing single, long takes without a hint of gratuity or indulgence. 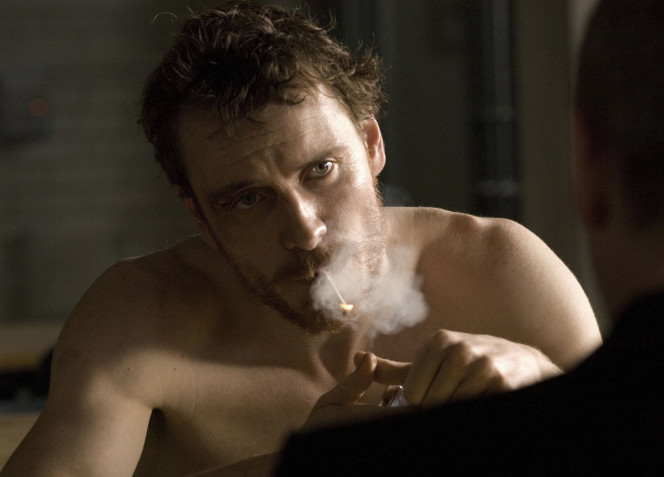 It wasn’t until 12 Years A Slave (2013) that Steve McQueen broke into Hollywood, though the film itself can hardly be considered mainstream. Adapted from an 1853 slave memoir by Solomon Northup (played by Chiwetel Ejiofor, who stars alongside Lupita Nyong’o), the film follows a free African-American man kidnapped in 1841 by two conmen and sold into slavery, where he spent the next dozen years working on antebellum plantations. The film has become somewhat of a modern classic, winning three Academy Awards and ranking near the top of several ‘best films of the century so far’ lists.

With his most recent film, Widows, McQueen proved once again that as a director he eschews signature or straight forward categorisation. Adapting Lynda La Plante’s groundbreaking TV series from 80s London to contemporary Chicago, the widows of three recently deceased gangsters take up the mantle of their late husbands to pull off a robbery that will give each of them a fresh start. Expertly shot by Bobbit and co-scripted by Gone Girl author Gillian Flynn, it’s an empowering message on collective female power and racial class played out through classic tropes of the heist genre. Though it lacks some of the raw, unfettered moments of his earlier work, Widows demonstrates the dexterous versatility of McQueen and his ability to draw out magnificent performances from his casts.

Be sure to look out for his forthcoming project for the BBC, Small Axe, a series of six episodes on the real-life experiences of London’s West Indian community between 1969 and 1982. 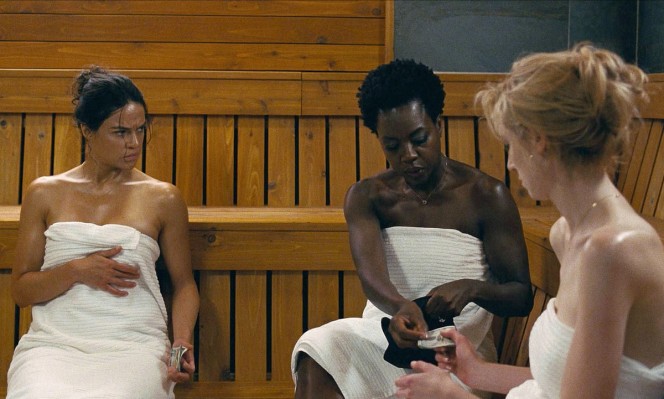 What to watch by Steve McQueen: