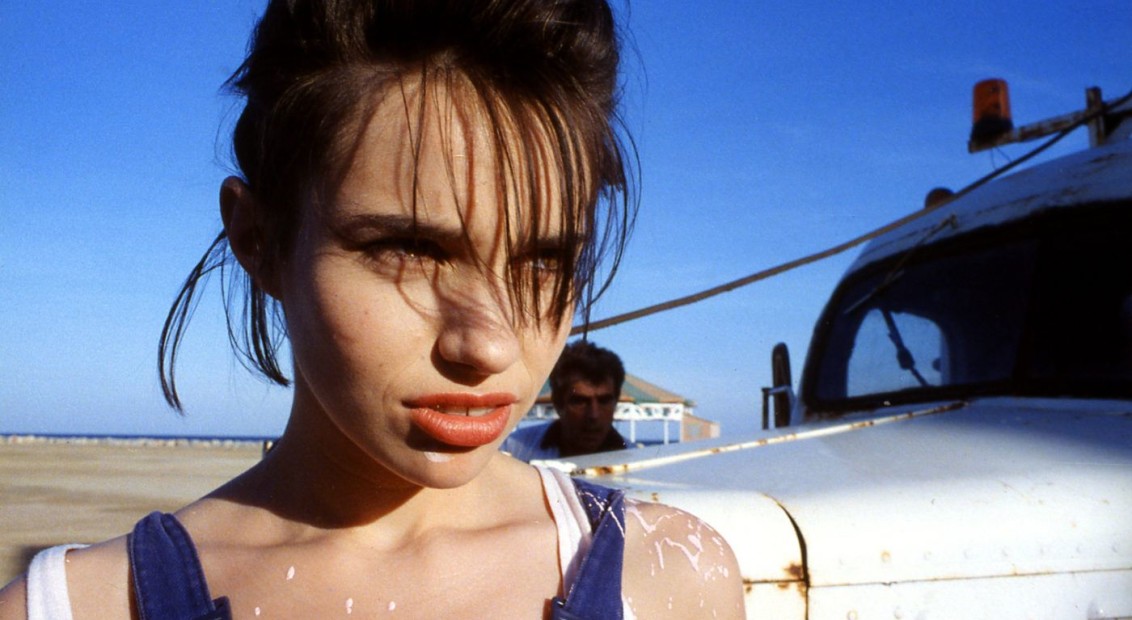 Jean-Jacques Beineix’s work will always be associated with the cinéma du look movement (coined by film critic Raphaël Bassan in 1989), whether he likes it or not. Having emerged in the early 80s, Beineix was quickly grouped alongside fellow French directors Luc Besson and Leo Carax as an exponent of ‘le look’ for his film’s visual and narrative trends: a naturalistic, dark aesthetic that draws more on advertising, fashion and pop culture than the high cinematic arts. While the trio mainly rejected the label, together their work set a new tone in French cinema that plugged into the nation’s zeitgeist, painting a graphic representation of alienated youth under France’s longest serving president, François Mitterrand.

The son of a Parisian insurance salesman, Beineix found inspiration in films as a youngster, devouring classic French movies alongside those of American auteurs like Orson Welles, Woody Allen and John Huston. Following a three-year stint studying medicine, Beineix went to work as an assistant director within the film industry. In 1977 he co-wrote and directed the humorous short narrative film, Le Chien de Monsieur Michel (Monsieur Michel’s Dog), in which the protagonist, Michel, asks the butcher for some scraps for his (fictional) dog before returning to his run-down apartment and cooking them for his own consumption. When his neighbours learn he has a dog, Michel has to howl and bark in order to keep the lie alive.

From that initial success, Beineix’s 1981 feature debut, Diva, saw him set out his visual blueprint. Cited as the “first French postmodern film” by American theorist Fredric Jameson, the film follows a delivery boy in his obsession with a female opera singer: the film’s slick visuals and scorching sexuality proved a formative work in the cinema du look movement. Two years later, Beineix returned with The Moon in the Gutter, casting Gérard Depardieu and Nastassja Kinski as a vengeful pair stalking Paris’ dark streets. The work received boos at Cannes, with the audience not appreciating its over-insistence on style and elaborate shots. 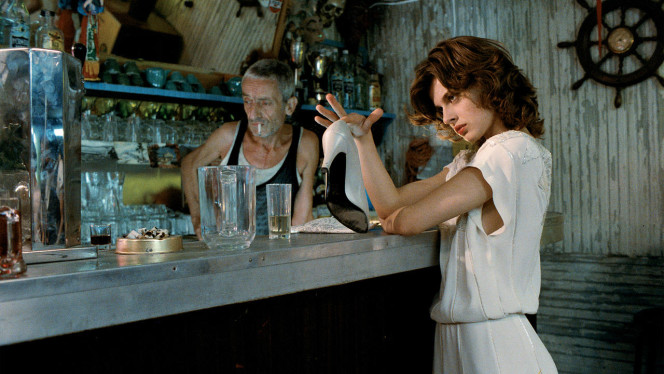 It was Beineix’s following film however, Betty Blue (1986), that would define his career. Adapted from Philippe Djian’s novel 37°2 le matin, viewers are swept up in the whirlwind love of would-be novelist Zorg (Jean-Hugues Anglade) and tempestuous Betty (Béatrice Dalle). With its graphic colour palette and Godard-esque wit, the film not only proved a breakthrough for Beineix, but also for its star Béatrice Dalle (read up on her life story, it’s quite unbelievable). Betty Blue earned nine Cesar nominations alongside Oscar and Golden Globe nominations.

Since the success of Betty Blue, Beineix has somewhat retreated into the Parisian shadows. Releasing narrative features with almost no theatrical screenings and a series of long TV documentaries, including one on the Romanian revolution and one on Jean-Dominque Bauby, the ELLE editor-in-chief who fell into a coma and awoke finding himself speechless and paralysed. Beineix continues to work under his Paris-based production company Cargo Films, founded in 1984. 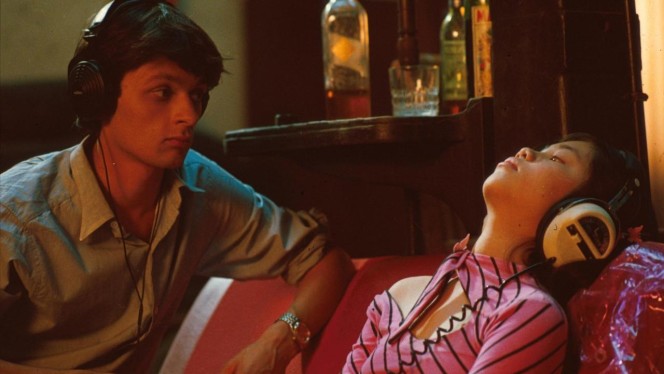 Initially dismissed in France as incoherent, Diva – Beineix’s directorial debut – has since gained cult status for its great style and vision, and is largely credited as writing the blueprint for the cinema du look movement.

The plot centres around Jules, a mail delivery boy who becomes obsessed with a US opera singer, Cynthi Hawkins. However, Jules’ recordings of her voice become mixed up with another tape, which incriminates a corrupt police chief, and a possible mob hit ensues.

Created with a paltry $1 million budget and an unknown cast, the film brilliantly showcased Beineix’s ability to eschew France’s bourgeoise filmic society for a more realistic, gritty and underground vision – emphasised by the film’s industrial locations and detached characters. 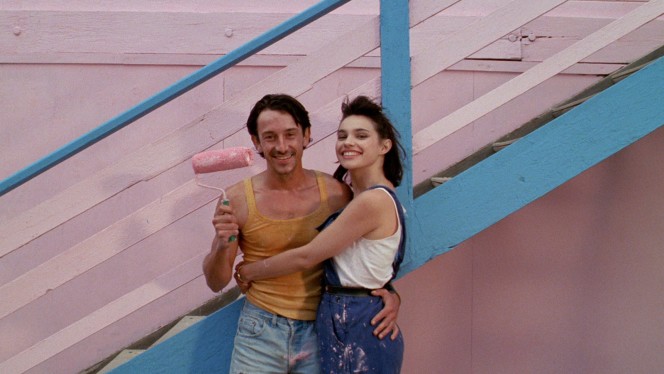 Betty Blue is Beineix’s pièce de résistance, becoming a huge success in France and cult favourite. With plenty of nudity, new wave cool and sweaty sexuality, we follow the highs and lows of a young French couple: Zorg, an aspiring writer, and Betty, a nineteen-year-old with a vicious temper.

Yet the couple’s path is one fraught with charged passion, not least due to Betty’s volatile emotions, triggered whenever she perceives that somebody is treading on her free spirit. As the narrative continues, Betty becomes more violent, and Zorg’s obsessive and desperate love for Betty is stretched to its limits.

“I had known Betty for a week. We made love every night. The forecast was for storms.” – Zorg says at the beginning of Betty Blue

In terms of style, the film hits every note, but perhaps Beineix’s greatest coup was his casting of Beatrice Dalle; a wild, untameable icon who blurred the lines between her character and herself. While some criticised the film for being nothing more than a series of nice images, they missed Beineix’s point.

Before moving to feature films, the auteur directed commercials, some with Jean-François Robin, Betty Blue’s DoP. Robin would later say that the two had intentionally shot certain scenes of Betty Blue as if showcasing a product, but that saturation and vibrant colour wheel only emphasises the couples dramatic turn from the throws of love to utter despair.