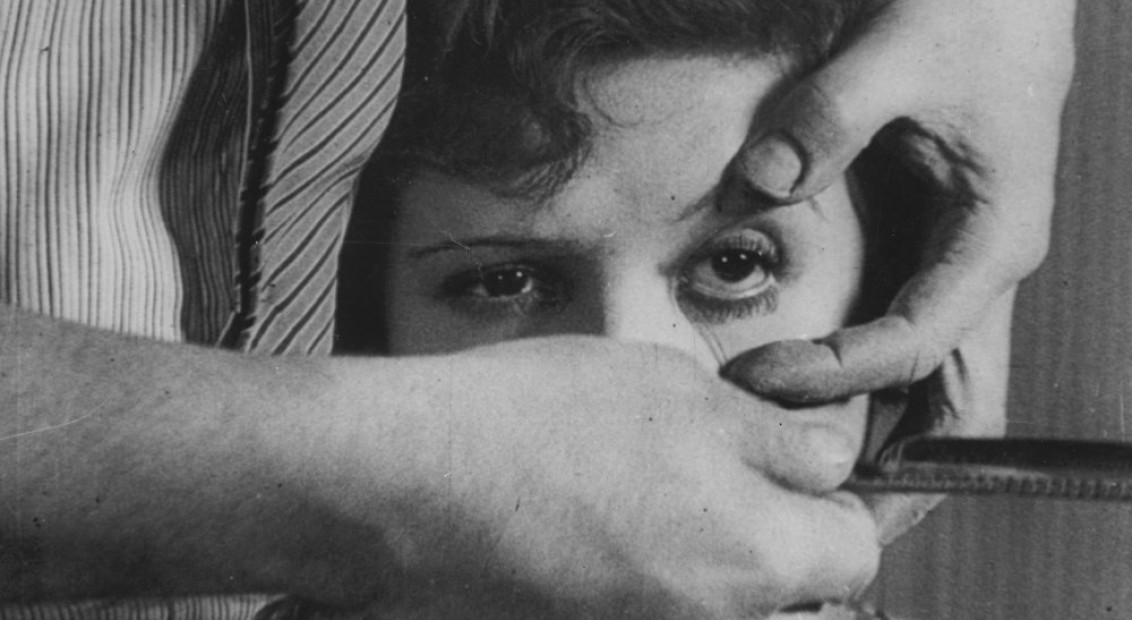 Luis Buñuel was a revolutionary and an iconoclast whose films not only span 50 years of European history but two continents, three languages and countless genres. His signature and pioneering use of surrealism made him a flagbearer for European avant garde while friendships with likes of Salvador Dali, Federico García Lorca and Andre Breton inspired deeply philosophical works that documented some of Spain’s most turbulent political years.

Born in the small town of Calanada in north-eastern Spain at the dawn of the 20th century, Buñuel was raised a devout Jesuit until his mid-teens when he grew increasingly disaffected with the church. After moving to Madrid to study, he struck up a friendship with fellow students Salvador Dali and Federico García Lorca and switched his studies from industrial engineering to philosophy. The three formed the core of Spain’s emerging generation of surrealists and the equally avant-garde literary movement known as La Generación del 27. Surrounded by radical new ideas, Buñuel’s interest in cinema deepened alongside hypnotism, a re-emerging discipline in the 1920s which Buñuel associated closely with the power of moving images.

It was only after he moved to Paris in 1925 that his career in film really took off, and four years later he produced his landmark short film Un Chien Andalou (1929) together with his old college friend Dali. Written over six days, the film explored Freudian themes of the irrational with a plot based on a culmination of both men’s nightmares: swarming ants and sliced eyeballs. Its intention to shock certainly delivered (Buñuel filled his pockets with pebbles during its premiere to pelt any potential hecklers) and despite it being a first attempt, the film remains one of the finest silent movies ever made. That was followed up with L’Age d’Or (1930), whose anti-Catholic imagery was branded as heresy and cemented Buñuel’s notoriety in Europe.

The Spanish Civil War was a pivotal period for Buñuel, who contributed to the fight against Franco by supervising the production of socialist propaganda films. His experience earned him a job in New York, producing anti-facist propaganda films to be distributed in Latin America by the US government, before moving to Hollywood where he became friends with Man Ray and Aldous Huxley. It was in Mexico where he found popular success for the first time however, winning best director in 1951 for Los Olvidados (1950), another of Buñuel’s films to have been met with disdain upon release, this time for its depiction of child poverty in Mexico City (Frida Kahlo wouldn’t speak to him for days).

It was the last fifteen years of Buñuel’s career that confirmed his status as one of the best ever, the two key films of the period being Belle de Jour (1967) and The Discreet Charm of the Bourgeoisie (1972). The former was always likely to work well with Buñuel given the public scandal that accompanied Joseph Kessel’s original novel and in Buñuel’s adaptation, a 22-year-old Catherine Deneuve stole the show as an affluent young woman who leads a double life as a prostitute. Five years on, Buñuel distilled his signature brand of surrealism and socialist leanings with Discreet Charms, centered on a group of bourgeoisie friends whose numerous attempts to have dinner are routinely thwarted. The film landed Buñuel two Academy nominations, winning the award for Best Foreign Language Film. 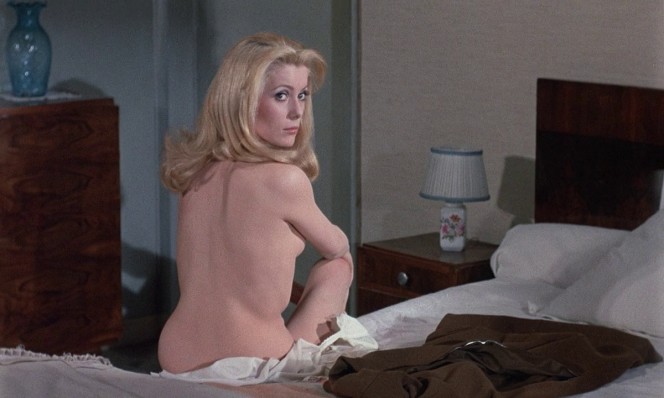 Between signature dream sequences and harrowing flashbacks of sexual abuse suffered by Séverine as a child, Buñuel plays with what he perceived as the repressed sexual perversions of the bourgeoisie. Séverine’s wealthy clients aren’t just after sex, they want fantasy, masochism, humiliation and popularity. In Buñuel’s pantomime of seduction they are the sexually transgressive ones, while Séverine is painted as the victim of malign social structures, most notably the church.

The Discreet Charm of the Bourgeoisie, 1972 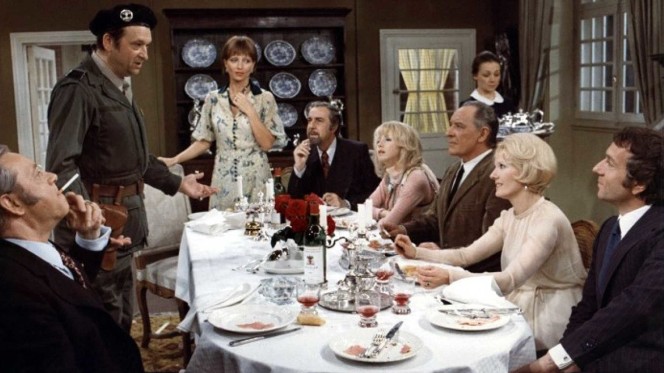 The Discreet Charm of the Bourgeoisie, 1972

If you wanted a summation of why Buñuel’s contribution to cinema is considered so important, this is a good place to start. The premise revolves around half a dozen well-to-do friends whose planned dinners and elegant soirees are continuously scuppered by bizarre turns of events. In spite of this, the friends relentlessly pursue what they believe they are entitled to, an endemic problem of the bourgeoisie in the eyes of Buñuel.

As the second half descends into a tangle of dream sequences, reality becomes increasingly slippery and dreams often take place within other dreams – trying to rationalise the plot would be a mistake. Instead, bask in the bizarre workings of Buñuel’s mind, who, as in Un Chien Andalou some 40 years previously, enacted his recurring dreams. The Discreet Charm features three: one of being on stage and forgetting his lines, another about meeting his dead cousin in the street and following him into a house full of cobwebs, and a dream of waking up to see his dead parents staring at him.

What to watch by Luis Buñuel: