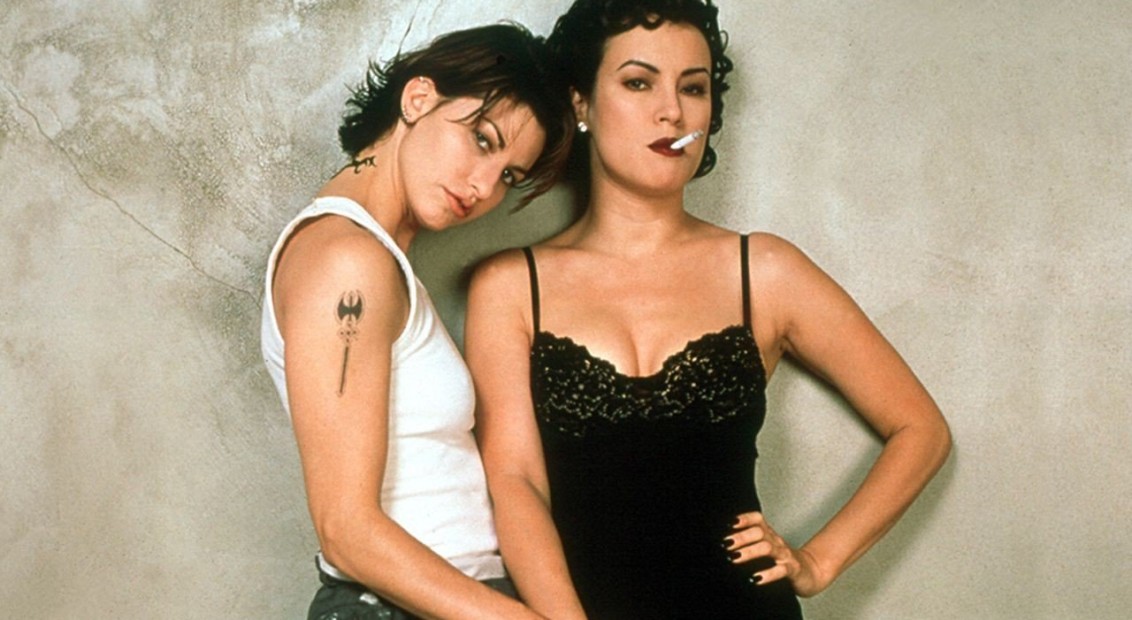 Female desire, Bong Joon-ho and Wolfgang Tillmans on the decks

Erase the male gaze
Over on the BFI Player, a celebration of female desire is played out across a series of screenings flipping the male gaze on its head. Originally formed to run at BFI Southbank, the season has gone digital, allowing you to dip in and out around your very busy schedule (yeah, like). Spotlighting feminity, lust and sexual expression in film, the series takes a 360 deep-dive into nuanced depictions of female lust and sexual expression, including old classics like Luis Buñuel’s Belle De Jour (1967) and Ardolino’s Dirty Dancing (1987), queer love stories in Bound (1996) and formative tales of sexual awakening with Diary of a Teenage Girl (2014).

We recommend starting with the Wachowskis’ 1996 directorial debut Bound – a gripping subversion on the traditional gangster thriller narrative with plenty of female power play and dark eroticism.

Female Desire on Screen is available now on BFI Player. 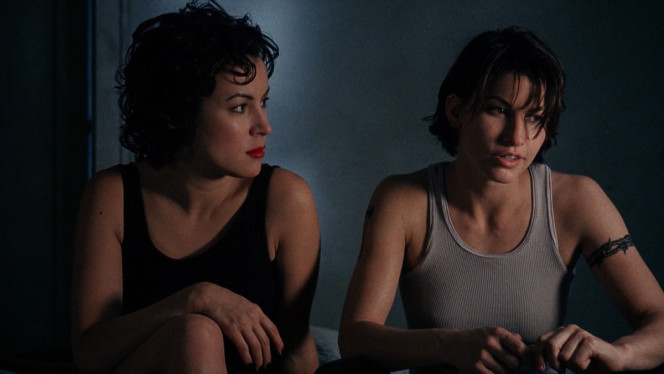 While the Australian songwriter had planned to perform at Kentish Town’s O2 academy this weekend, the gig has had to go online. So now you can Stone’s performance via livestream this Saturday. We know it’s not the same, however it does offer you extra space to dance – in this situation, we’re taking every pro we can.

Class war
Bong Joon-ho’s lesser-known back catalog of films is slowly finding its way onto mainstream platforms and with good reason. The South Korean director may have received his official crown at this year’s Oscars for Parasite, but that is just the tip of the iceberg. Snowpiercer (2013), which has just arrived on UK Netflix, is one of a number of excellent films, including Memories of Murder (2003) and The Host (2006), that make up his accomplished repertoire.

Based on the French graphic novel Le Transperceneige by Jacques Lob, Snowpiercer shares many similarities with Parasite in its handling of social disparity and class albeit through a sci-fi lens, onboard a thunderous locomotive that ploughs through snow and ice. Despite being a Korean production (and the most expensive ever) this was Bong’s English language debut that proved a sign of things to come, with strong performances from Chris Evans, Tilda Swinton and frequent collaborator, Song Kang-ho.

Snowpiercer is available to stream on Netflix.

Outta’ Space
Throughout May, Royal Observatory astronomers have been discussing all things space via Twitter hashtag #AstronoMay: as everyone is locked away in their home, what better form of escapism than gazing into the vast night sky?

This Sunday is the final day of the Observatory’s Twitter space talk, so tune in to get your daily dose of out-of-this-world facts and views.

A date with the Tate
With the gallery’s doors still shut, Tate Lates has moved online for a big night in. Taking place tonight, it’s a lockdown-approved version of their successful Lates series that since 2016 has seen the gallery open its doors after hours to host a selection of cultural events

Streaming an impressive artist-led programme, Tate has organised the perfect cultural fix to see you through, 19:00 – 21:00. Here are some gems:

19:05, Talk: Kara Walker and Frances Morris
Now that Lates has gone digital, tonight’s indoor iteration sees an expanded schedule of things to spice up your Friday night, chief among which is US artist Kara Walker in conversation with Tate Modern’s director, Francis Morris.

Last year Walker produced a monumental sculpture for her Turbine commission. This towering 13m fountain was inspired by the Victoria Memorial in front of Buckingham palace and imitated the same aesthetic codes to explore British colonial legacies and the ghost of empire. The work, which is still on display in the Turbine Hall, will form the basis of their half-hour conversation that will be followed by Morris talking to German photographer Wolfgang Tillmans.

20.05, DIY Zines with RIOT SOUP Collective
Hosted by Asma and Salma Istwani from RIOT SOUP – the south London based women’s collective that hosts monthly socials, exhibitions and workshops – an evening session will cover everything you need to know to start producing your own zine. Get your glue, scissors and favourite pens at the ready because these very talented women are about to demonstrate how you can archive your memories and experiences of the last few months. Think how grateful future you will be.

20.00–21.00, Music programmed by NTS Radio: Floating Points with visuals from Wolfgang Tillmans
Part of Tate’s late night lock-in sees NTS host a selection of tracks from electronic artist Sam Shepherd AKA Floating Points alongside visuals from German photographer Wolfgang Tillmans. This one hardly needs selling but if there is any doubt over whether you’ll tune in, it may interest you to know that in 2018 Tillmans released a single on his very own label, Fragile, featuring German producer Roman Flügel. In fact, it was music that came before photography for Tillmans, when he was experimenting with primitive production methods in the mid-80s. Even though he’s just supplying the visuals for this, expect it to be special.