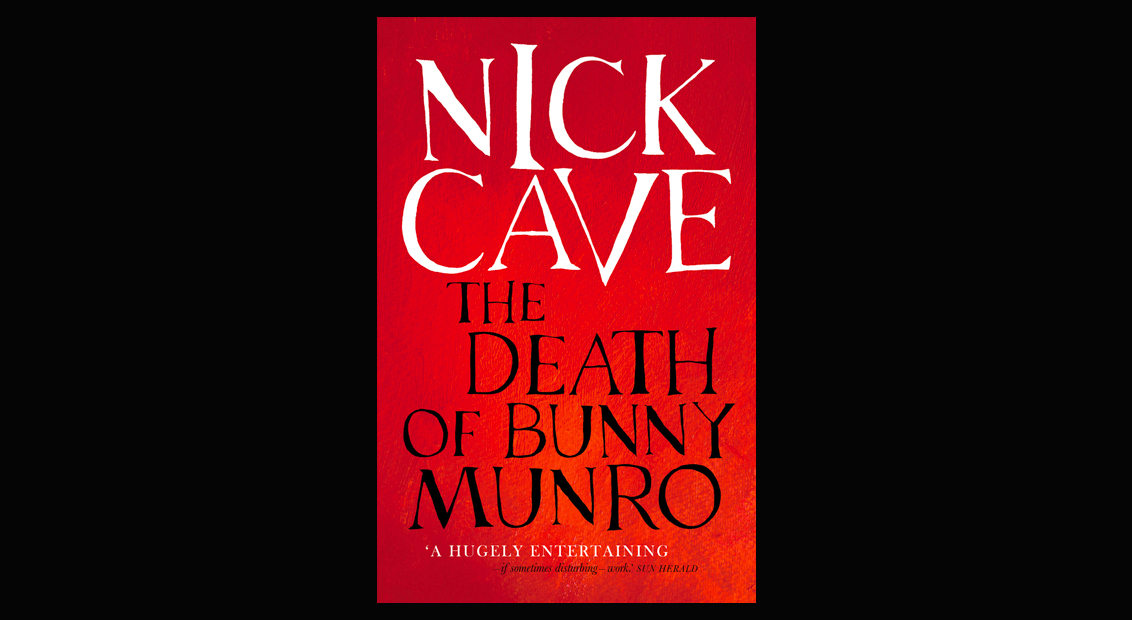 The Death of Bunny Munro by Nick Cave

The Death of Bunny Munro by Nick Cave

Nick Cave‘s second novel, The Death of Bunny Munro, is just as frantic, nuanced, eloquent and sordid as Cave’s music – from The Birthday Party through Grinderman, the Bad Seeds and beyond – blending myth, religion and pop culture to create an all-encompassing thrill-ride.

Published in 2009, Cave cited two main influences for his work: the Gospel According to St Mark and the SCUM Manifesto, written by militant feminist Valerie Solanas – aka the woman who shot Andy Warhol. From the New Testament text, we get themes of betrayal, mortality, faith and redemption, while Solanas’ influence clearly helps paint the character of protagonist Bunny Munro, a middle-aged quiffed and dimpled handsome widower who spends his days womanising, boozing and lusting over Avril Lavigne’s thighs and Kylie Minogue’s hot pants-clad rear (did you know that those gold hot pants are reportedly insured for eight million dollars more than the Turin Shroud?? Bunny Munro knows this).

The plot follows Munro, a travelling door to door beauty product salesman, and his nine-year-old son as they drive through Brighton’s twisting streets (Cave’s longtime surrogate home) selling his products and – predominantly – himself to the women at each door. Yet all Munro’s profanities and perversities are catching up to him, as an on-the-loose satanic serial killer looms in the shadows.

Written in hotel rooms, backstage and on planes while on a six-week tour across Europe and America with the Bad Seeds, Cave’s propensity for mischief and pitch-black humour translates from song to prose with equally arresting results. Perhaps Irvine Welsh’s review sums the book up best: “Put Cormac McCarthy, Franz Kafka and Benny Hill together in a Brighton seaside guesthouse and they might just come up with Bunny Munro.” Sold.