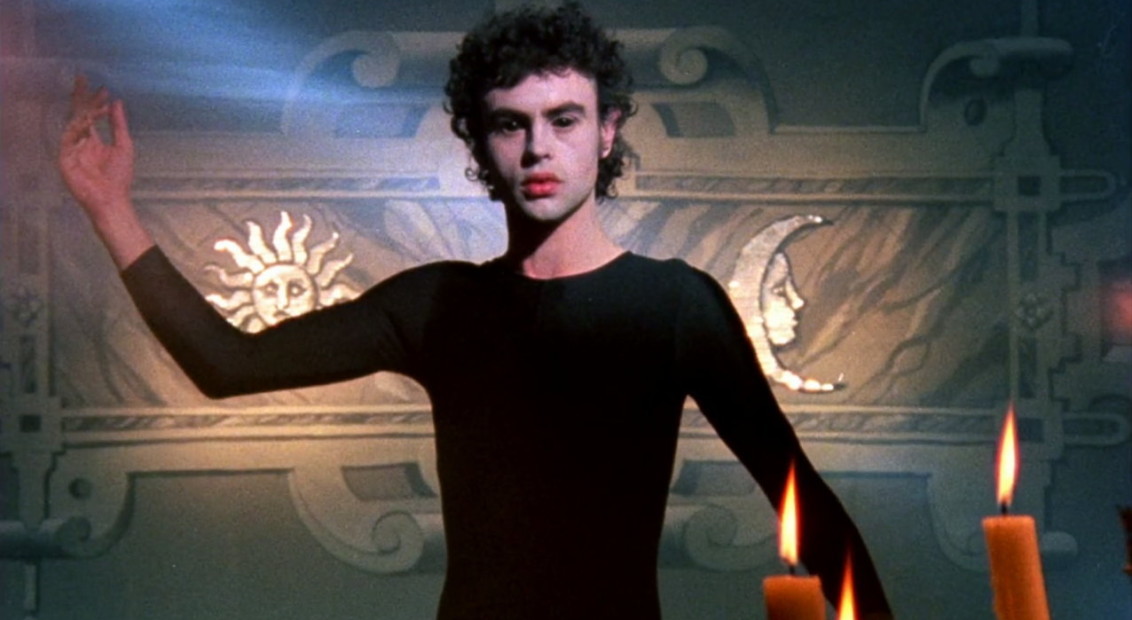 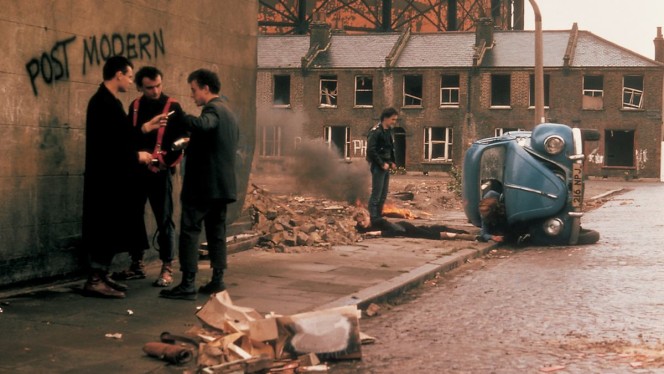 In Jubilee, Derek Jarman tells the story of a time-travelling Queen Elizabeth who arrives in 1979 to find her kingdom destroyed by punks. It’s a gloriously unhinged celebration of chaos, where hierarchy is demolished and renegades are given free rein – much to the annoyance of Elizabeth, played by a brilliantly chaotic Toyah Willcox.

Four decades after its release, the film stands as a testament to the heyday of punk. From the frankly amazing fashion – think black leather jackets, untamed mohawks and extravagant face paint – to the unwavering “eat the rich” mentality, Jubilee now serves as a time-capsule glimpse at society on the cusp of a countercultural revolution.

Then there’s the cast list, stacked with a who’s who of punk icons. There’s Jayne County, rock’s first transgender superstar, and Jordan, the effortlessly cool shop girl at Vivienne Westwood’s King’s Road SEX store – their presence alone should be enough to send you deep into an online wormhole. As always, Jarman brings a cast of true disruptors to his endearing brand of artistic chaos, nailing a frenzied, fast-paced celebration of nihilism bound to see you through lockdown.

Jubilee is available to stream on Amazon Prime. 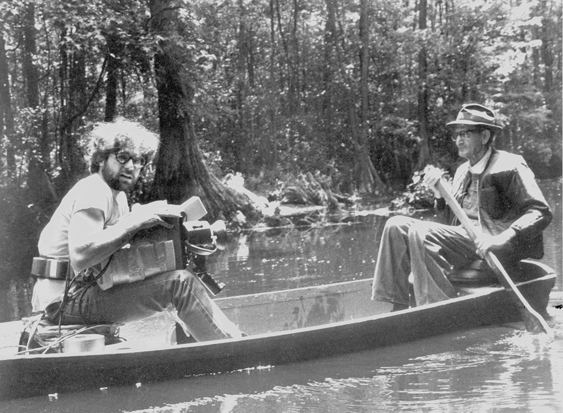 You may be knowledgable about cult director Harmony Korine, but are you aware of his filmmaker dad, Sol? During the 70s and 80s, Sol made a series of documentaries for Georgia Public Television titled Southbound, honing in on the Deep South’s rich musical roots and exploring its many facets.

Episode one of the series, titled Mouth Music, introduces us to a number of personalities who create sound through the most influential of all musical instruments: the human voice. Covering acapella traditions through Kentucky, Tennessee, and North Carolina, the documentary moves swiftly across a host of distinctive characters and styles — from the vocal gymnastics of animal auctioneering to bayou hollerin’ and more discernible forms like children’s jump-rope rhymes and boot-camp marching songs.

At just 25 minutes long, Mouth Music is a short but sweetly fascinating watch. An idiosyncratic and culturally rich work in its own right, the project also shines new light on Harmony’s candid visual style.

In Paul Thomas Anderson‘s exquisite cross-section of broken American lives, the director, who wrote and directed the film when he was 28 (how depressing is that?), successfully grasps something deeply profound on human existence and the predictable unpredictability of our universe. That might sound a bit schmaltzy, but few films are more deserving of such lofty praise than Magnolia, an astonishing feat in storytelling that follows the intersecting lives of nine characters as their worlds fall apart and are put back together. Soundtracked by an excellent score by Aimee Man (which you won’t get out of your head for weeks), the film revolves around damaged childhoods and how they set a course for life that is not easily altered. From the cock-obsessed motivational speaker (Tom Cruise, in an Oscar-nominated performance) whose father (Jason Robards) walked out on him and his terminally ill mother, to the child-genius TV quiz star (William H. Macey) who lost it all and the cocaine addict (Melora Waters) abused by her dying father (Philip Baker Hall) at a young age, Anderson spins a contingent web of actions and their consequences. Viewers should not be discouraged by a runtime that clocks in at just over three hours, this is a film that will stay with you for years.

Magnolia can be streamed on Amazon Prime. 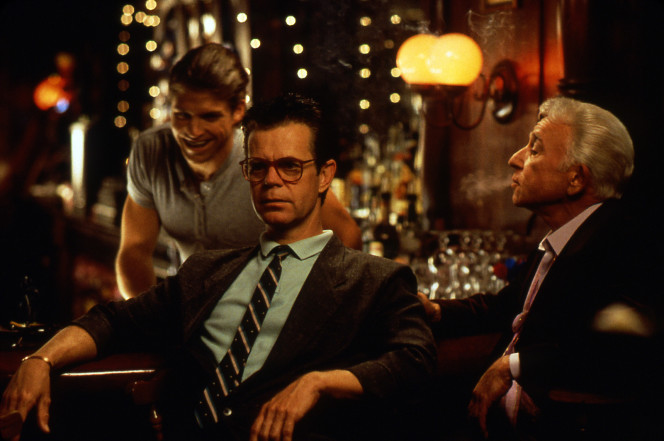