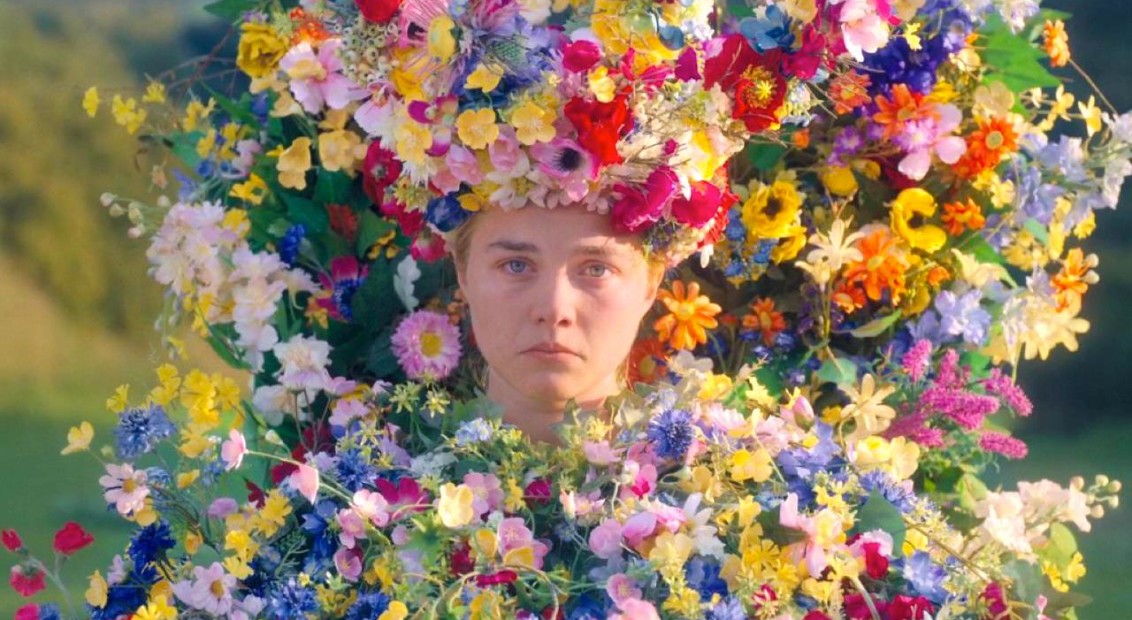 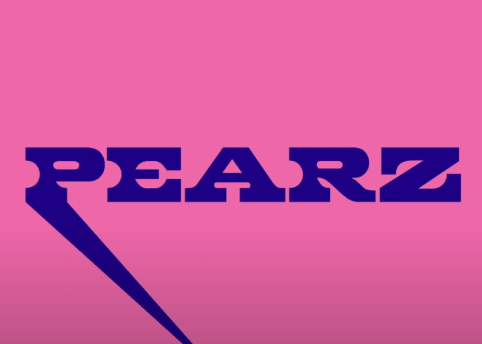 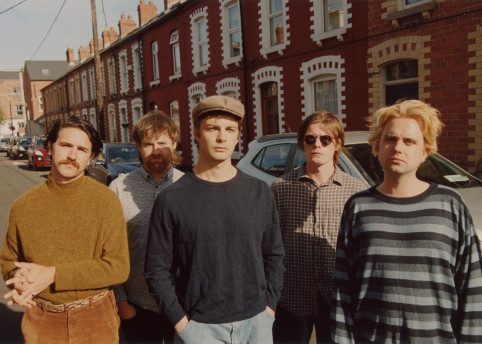 An upcoming series of online auctions held by A24 will see the production company sell off a selection of props from some of its most acclaimed recent titles, including Midsomnar, Eighth Grade, The Lighthouse, Uncut Gems and Hereditary, with all proceeds going towards New York-based health charities. 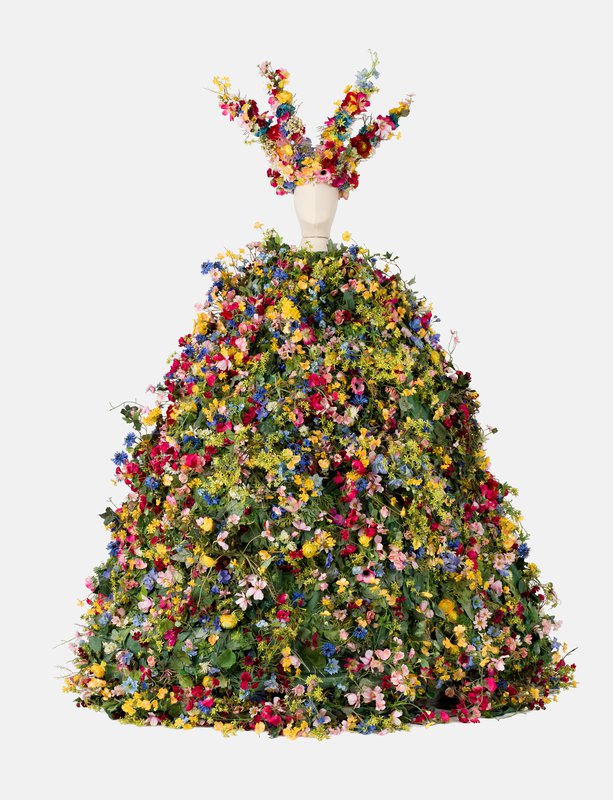 In an official statement the studio said, “As a company founded and based in New York City, A24 wants to give back to the city as it weathers this crisis and begins to rebuild. 100% of each auction’s proceeds will be donated to one of four charities helping New York City’s hardest-hit communities and frontline workers: FDNY Foundation; Food Bank For NYC; NYC Health + Hospitals; and Queens Community House.”

After the Safdie Brothers offered up a still from Uncut Gems earlier this month, now is the perfect opportunity to expand your A24 memento collection further still. From the mermaid woodcut that became the object of Robert Pattinson’s pent up sexual frustration in The Lighthouse (the mysterious lantern is available, too), to the flower dress worn by Florence Pugh in the breathless climax of Midsomnar, Kevin Garnett’s jersey from Uncut Gems and Kayla’s ‘To The Coolest Girl In The World’ time capsule from Eighth Grade, this is any collector’s wet-dream.

All auctions will be held online here.

Tagged with: A24 Show me more: Film+TV 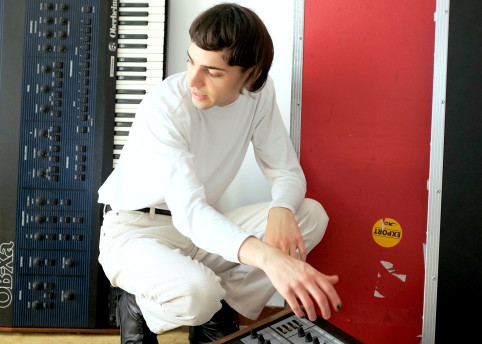 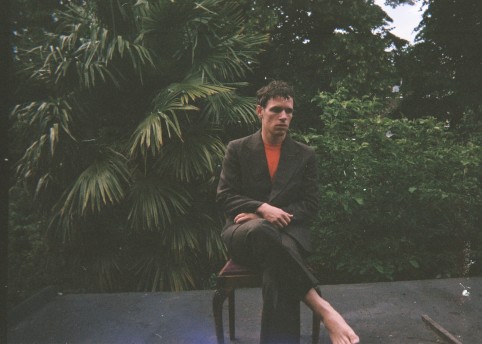 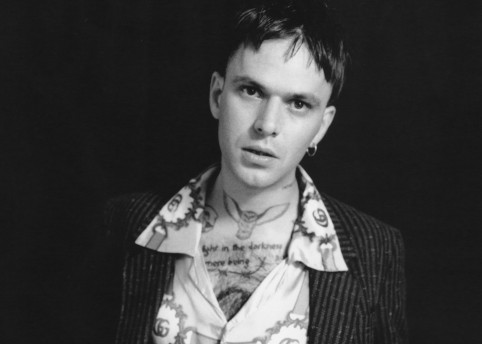