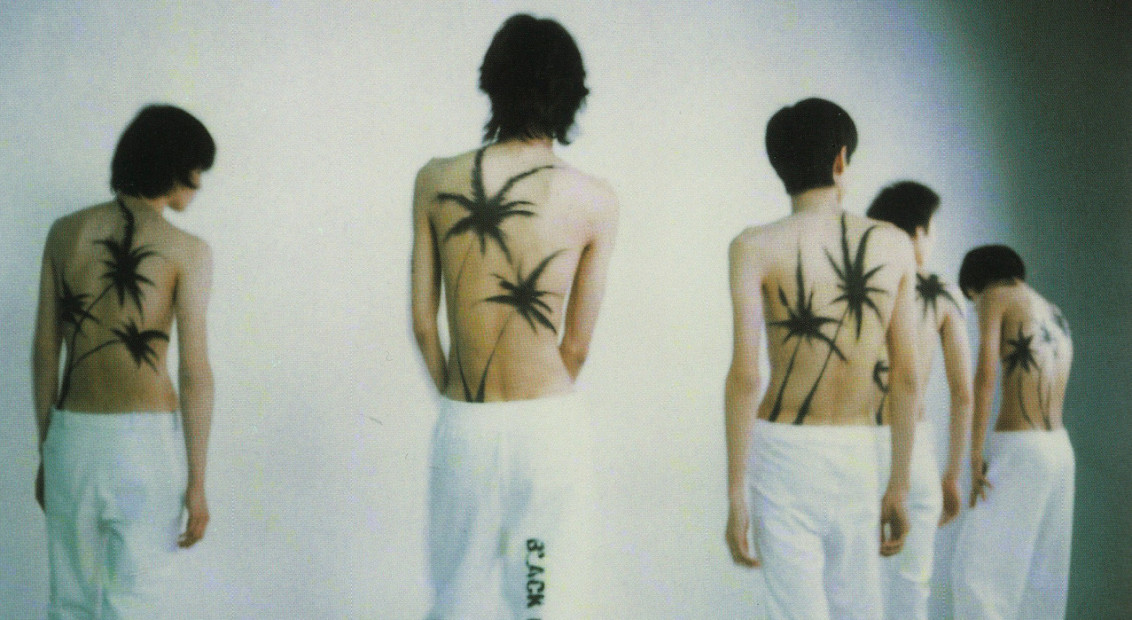 By late 1997, designer Raf Simons already had a handful of collections under his belt. The self-taught trailblazer launched his menswear label back in 1995, but his first four collections were shown as music video presentations rather than runway shows. Black Palms, Simons’ SS98 collection, marked his second catwalk show ever. Yet despite this relative lack of experience, he had no problem luring fashion press to a spacious cellar in the heart of Paris’ Place de la Bastille for a spectacle that cemented Simons’ status as one of the best in the industry.

Months of preparation went into the expansive collection which, at more than 60 looks, still ranks as one of Simons’ biggest. Artist Franky Claeys came on board too, creating a series of prints inspired by photographic wallpapers of forests and tropical beaches.

“Francis Ford Coppola’s Apocalypse Now was an inspiration,” Claeys later explained in an online interview. “The name (Black Palms) itself was inspired by Oliver Stone’s Wild Palms, his personal attempt at a sort of Twin Peaks. When Raf saw a videotape of the show lying around in my apartment, he wanted to call the collection Wild Palms. Since this wasn’t the best idea from a copyright viewpoint, I suggested Black Palms in line with the idea for the graphic.”

The graphic he’s referring to was stencilled onto the back of the topless male model who opened the show. Made using Indian ink, the eerily striking image of two black palm trees has gone down as one of the most recognisable visuals of Simons’ career. As for the models themselves, they were flown in from across Europe after being cast through a series of radio ads. Lean, lithe and effortlessly cool, they brought a new image of youth to the runway which stood apart from the bronzed, muscled men more likely to be found on catwalks at that time.

In terms of aesthetic, Simons kept things stripped-back with a punk edge. Slim, tailored trousers and skinny jeans were teamed with open shirts, and tank tops were slashed strategically to expose slivers of flesh beneath. Variations of Claeys’ tropical prints seemed to take inspiration from old movie posters, and the words ‘Black Palms’ came stamped across trousers which have since become one of menswear’s most-coveted collectables. There was even some denim in the mix, too – something Raf has only ever done twice. 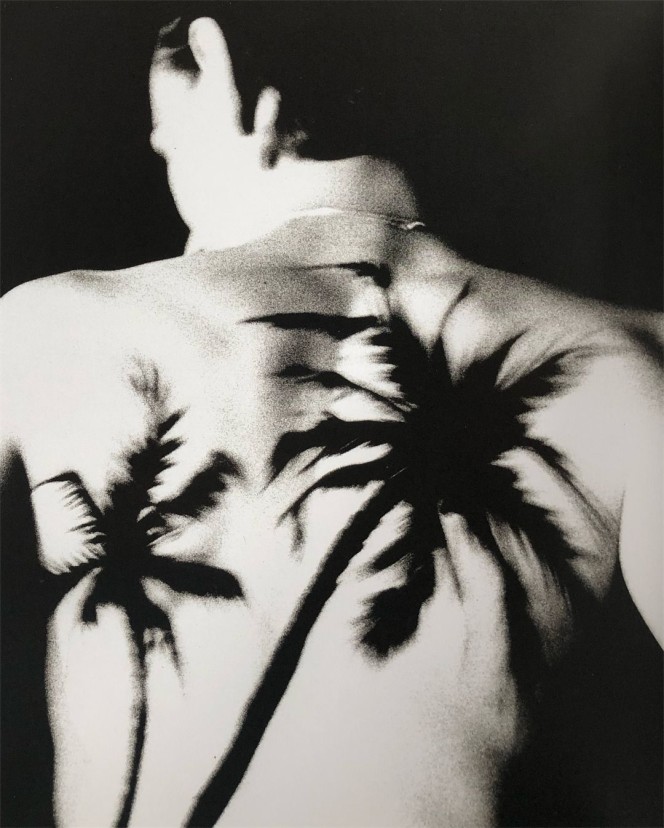 As always, the musical references came thick and fast: a standout look featured a print of the Sex Pistols’ Never Mind the Bollocks on a black mesh tank top. The electric energy of the show was also propelled by a synth-heavy soundtrack, which ranged from hard, industrial techno (Simons would go further down this route a few years later, with a SS00 collection inspired by Gabba) to ethereal, 80s electronica. In some ways, the show was a precursor to FW98’s Radioactivity, which saw him team up with left-field electro royalty, Kraftwerk.

Although this wasn’t Raf’s first runway, it’s still seen by many as his most definitive. From the street-cast models to the slimline silhouettes and punk details, Black Palms collated a series of signatures and packaged them into a blistering runway show, which left the fashion industry keen to learn more about the mysterious outsider.

At the time, he rarely did press or made the customary post-show appearance – a decision arguably inspired by the elusive Martin Margiela, whose SS90 collection Simons cites as the catalyst for his career in fashion. Simons has opened up over the years, but only because the level of fashion adoration has swelled to almost cult-like status. It’s not hard to see why: more than two decades after its debut, Black Palms still feels as thrilling as ever.