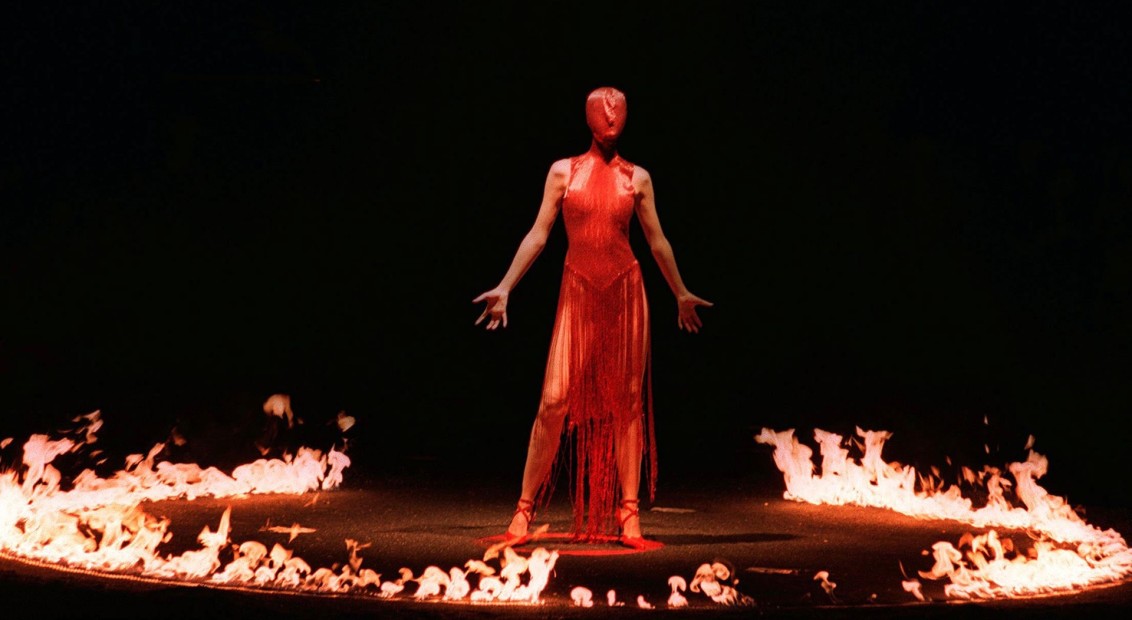 Sounds of a siren

Sounds of a siren

Ever wondered what it was like to sit front-row at McQueen‘s most famous shows? Archive runway footage is still a rarity, but the newly-launched #McQueenMusic initiative is making it a tiny bit easier to recreate the fabled atmosphere of a McQueen show in your own living room.

The project kicks off today with a mammoth nine-hour (so far!) mix of past soundtracks, curated by long-time collaborator, sound designer John Gosling. His ambient, textural soundscapes are the perfect work-from-home accompaniment, but their official release also marks the brand’s continued commitment to making McQueen’s revered archive as fully accessible as possible.

More details are still to come, but Isobel Waller-Bridge and the London Contemporary Orchestra – who respectively composed and performed the beautiful SS20 soundtrack – have already been confirmed for the project, which marks the latest in a series of McQueen initiatives to keep fans entertained at home.

From live-streamed lessons with fashion royalty to drawing classes and other resources for isolated fashion students, the brand has truly stepped up to navigate the pandemic by celebrating its legacy, and inspiring a new school of devotees in the process.

The first mix is available to stream on Spotify.