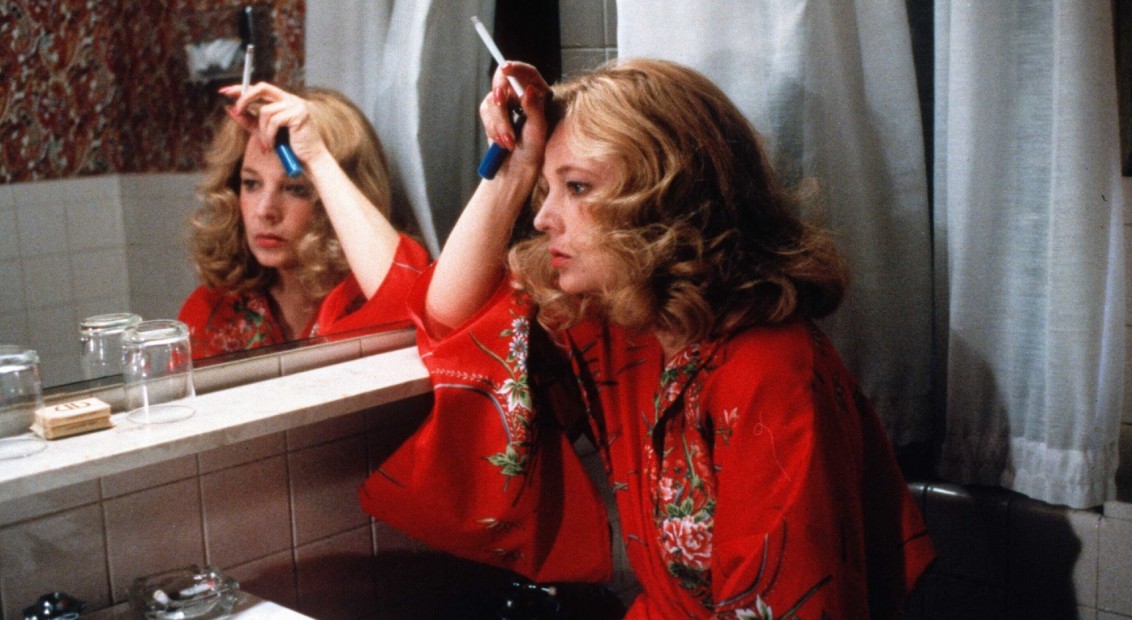 Callum Turner on The Notebook and John Cassavetes:

Since we spoke with Callum Turner for the 2018 HERO Winter Annual, the west-London actor has maintained a steep upward trajectory that’s kept him at the forefront of British drama. First as a tenacious young detective in the BBC’s hugely successful The Capture, and more recently, as the dashing Frank Churchill in Autumn de Wilde’s colourful adaptation of Jane Austen’s Emma.

As a genuine film enthusiast, with an impressive knowledge of European cinema, Turner’s lack of formal education in acting (he switched industries after a successful career in modelling) is more than compensated by his rigorous understanding of story and character. This he has developed from a passion for film and filmmaking philosophies, notably that of Greek-American actor John Cassavetes (and his son, Nick) who, in the words of US author Marshall Fine, “Provided the impetus of what would become the independent film movement in America.”

After a career in acting, John Cassavetes pioneered a unique style of film-making that radically departed from Hollywood’s economically-orientated conventions and the prevailing belief that star status could carry a film. He rarely worked with actors of note (aside from his wife Gena Rowlands) preferring ego-free casts whose primary focus was developing the character on the page, not off it. Accordingly, his sets often comprised close friends, allowing him to pursue stories exactly as he wanted, in an environment that promoted creativity and experimentation over box office numbers. For one of his best-known movies, A Woman Under the Influence, Cassavetes famously mortgaged his own house to self-fund the film and ensure it was made without interference.

Adopting many of his father’s techniques (following a career in acting, too), Nick Cassavetes directed The Notebook in 2004, which went on to become his most successful film. Below, Callum Turner explains his love for the film and the wider world of Cassavetes. 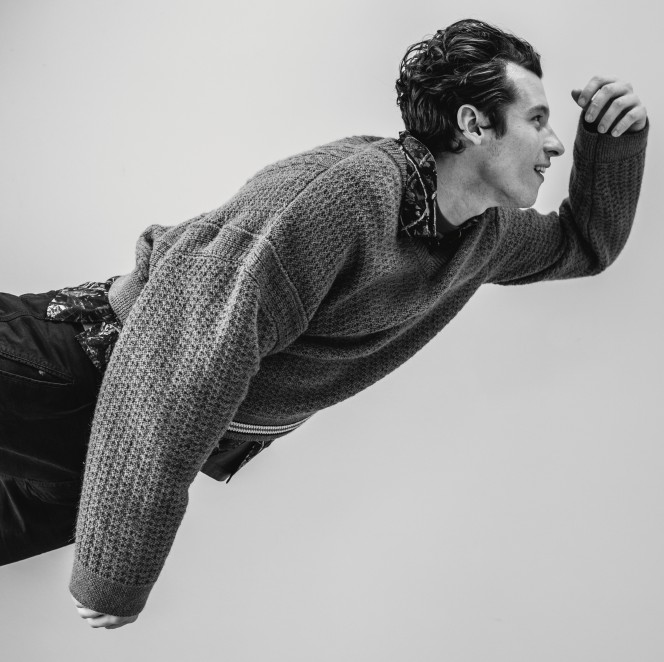 T-SHIRT, SHIRT AND SWEATER ALL BY LANVIN FW18; TROUSERS CALLUM’S OWN

“I love The Notebook, it’s so good for so many different reasons. It’s born out of Cassavete’s ideology of acting who is the godfather of indie film, he made The Killing of a Chinese Bookie and Minnie and Moskowitz, which I didn’t like but The Killing of a Chinese Bookie, A Woman Under the Influence, those two are some of the best films ever and he was making them in the seventies, similar to early New Wave French movies, Belmondo-esque, Éric Rohmer… The essence of that but he was the first one to do it in America.”

“He was also an actor and Gena Rowlands was his wife, who was in all his films, and his son, Nick, who directed The Notebook also did Alpha Dog, which is another amazing film. So it’s born out of that world and it’s got Ryan Gosling in the lead with Rachel McAdams and they’re both incredible in that film.”