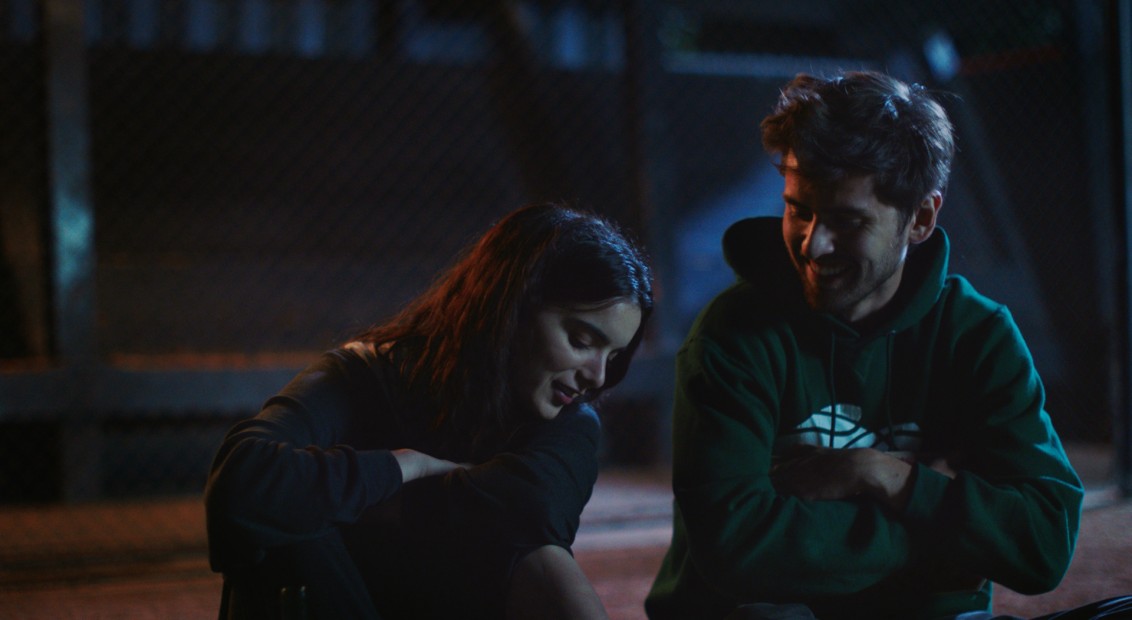 As one of the first major international film festivals to announce their closure, SXSW kept their competition intact by announcing at the beginning of this month that they would still be handing out awards despite the event’s cancellation.

Director of Film Janet Pierson and her team made the decision to, “Continue and expand to all the juried competitions, if the majority of the filmmakers opted in and juries were available.”

Among the winners were a number of films that had generated discussion before the festival, including Shithouse (Winner, Narrative Feature Competition) directed by Cooper Raif  and Katrine Philp’s The Elephant in the Room, which won best documentary prize. A full list of winners can be found below: