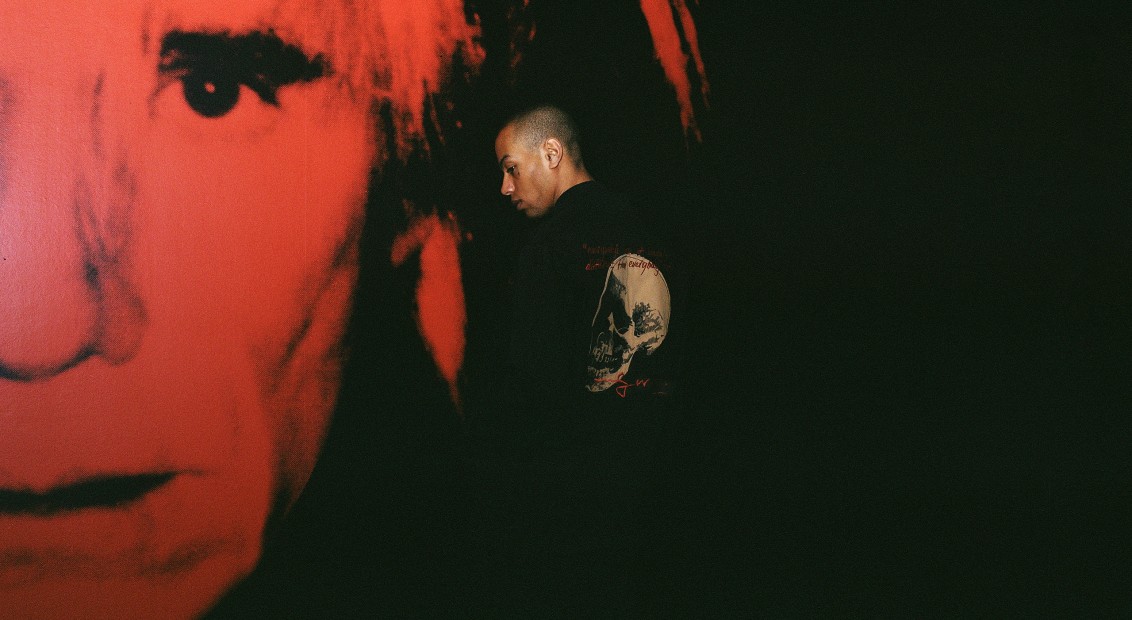 But for his newly-launched capsule collection, released last Friday to coincide with the Tate Modern’s new Warhol retrospective, Blechman looked specifically to 1968 – his birth year – for inspiration.

When Valerie Solanas moved to New York in the mid-1960s, she sought out Andy Warhol and gave him a copy of a script she had been working on. He declined the play – Up My Ass, the story of a lesbian street sex worker finally published in 2014 – but cast Solanas in a paid film role, triggering an infamous series of events that led to Solanas attempting to assassinate Warhol in 1968.

As a result, his work (outside of the commercial portraits he created) gradually became darker, more existential: skulls became a common theme, as did mortality. 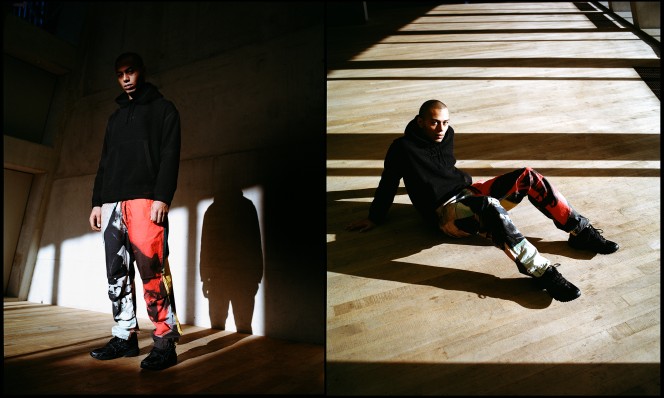 These notorious skulls are stamped across the collection, which saw Blechman team with the Warhol Foundation to reprint the artwork onto vibrant, poplin trousers and an organic cotton Stadium jacket, alongside a quote: “everybody’s sense of beauty is different from everybody else’s.”

This isn’t the first time Blechman has referenced Warhol’s archive, but the creative director also cites Warhol’s views on fast fashion (“the moderate-priced clothes makers are really giving people junk these days”) as proof of a shared ethos. As a result, the collection is meticulously streamlined down to just two wearable pieces, both high-quality and both built to last – traits that run deep through the London streetwear brand’s DNA. 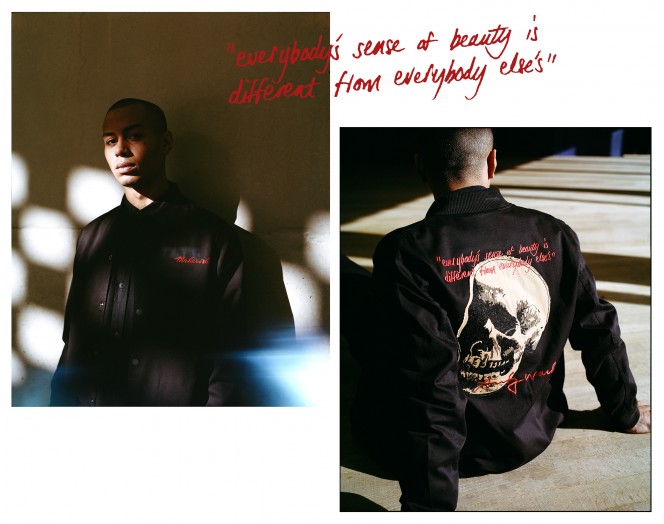 The collection is available online and in-store.