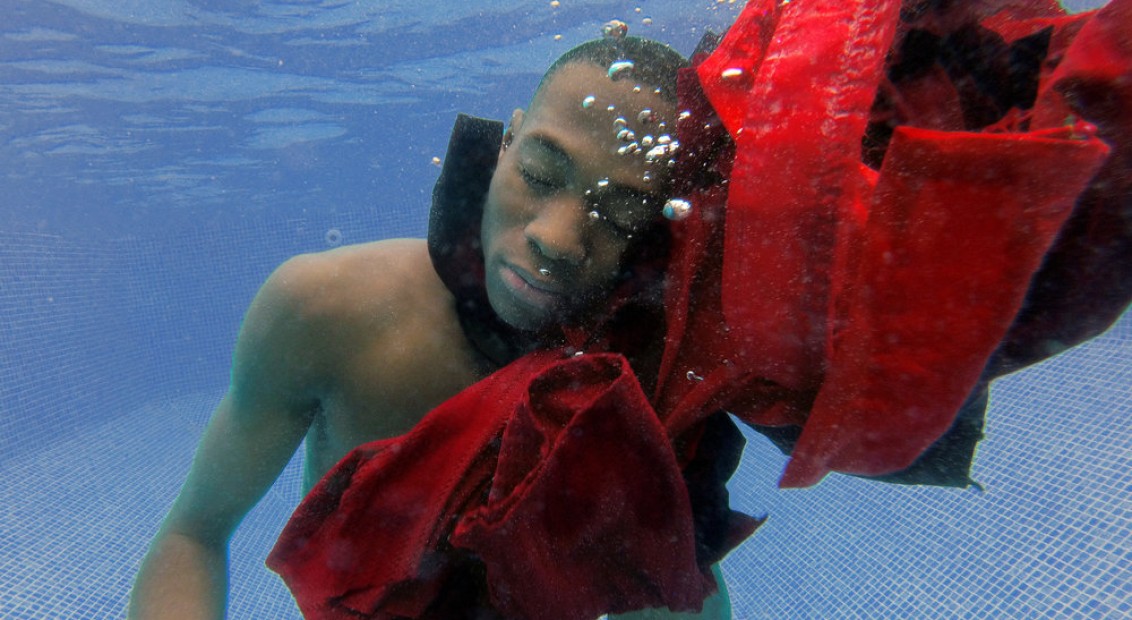 This year’s LVMH Prize finalists have been announced

Amongst them are five London-based brands – Ahluwalia, Casablanca, Nicholas Daley, Supriya Lele and Chopova Lowena – as well as New York-based Peter Do, Cape Town’s Sindiso Khumalo and Tokyo’s Tomo Koizumi, which round out the list of finalists.

In an official press statement, LVMH Prize Founder Delphine Arnault praised the finalists and also outlined the semi-finalists’ dedication to sustainability.  “This year, once more, the semi-finalists impressed us with their creativity and their commitment to creating clothes that are respectful of the environment,” she said. “I would like to congratulate all of them!”

Arnault also thanked jury members – amongst them Virgil Abloh (a former prize winner himself), Stella McCartney and Gigi Hadid – as well as the extensive list of LVMH Experts for meeting with the designers and taking the time to assess their work. They’ll make an overall decision at the grand finale on June 5th, scheduled to be held at Paris’ Fondation Louis Vuitton.