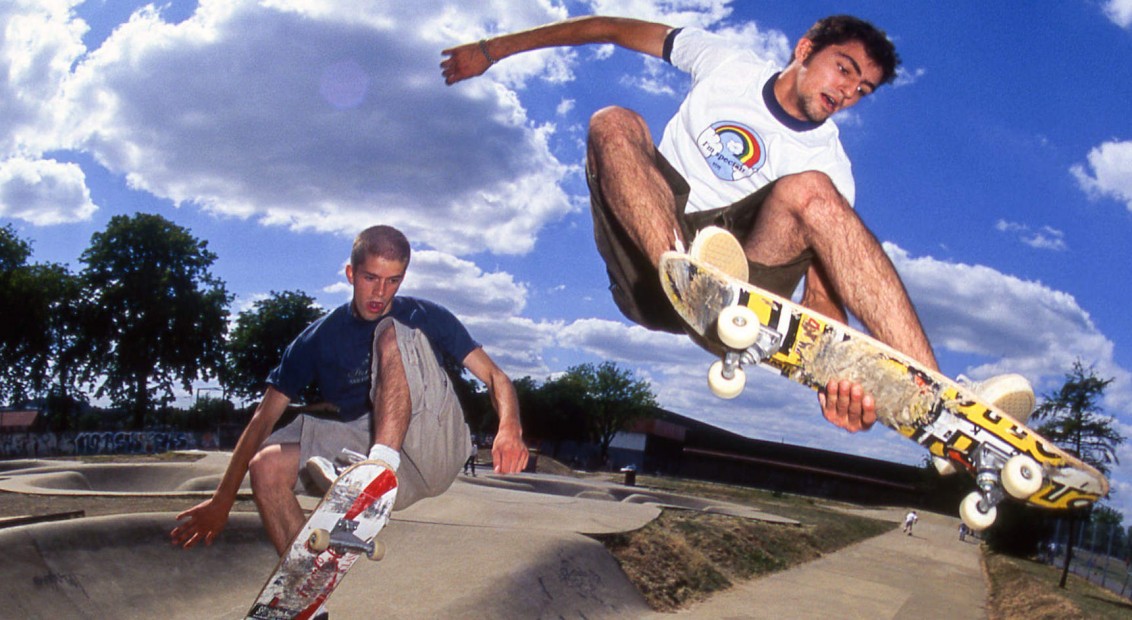 Opening this June, a new exhibition at Somerset House celebrates the best of UK skate culture through photography, film, sound, art and fashion. No Comply: Skate Culture and Community will document the cultural craze spawned by this Californian import, from its arrival in the 1970s to its current form, showcasing the impact of skateboarding on cities, clothes and culture in the UK. 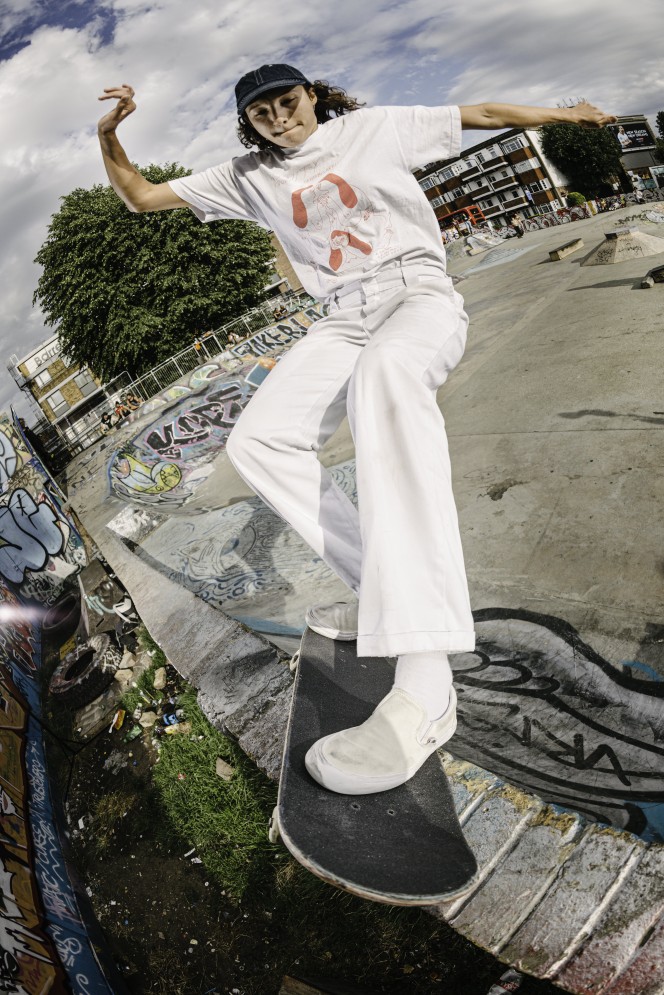 Curated by Somerset House and independent curator Tory Turk, the exhibition is a culmination of expert voices within the UK’s skate scene, including acclaimed British skater Helena Long, Alex Turnball, Stu Maclure, Matt Lloyd, Jenna Selby among others. With photographs from the scene’s foremost photographs that span the last three decades and original films commissioned specially by Somerset House that explore the skateboarding community in the UK and its trailblazing style that has initiated countless fashion crazes. 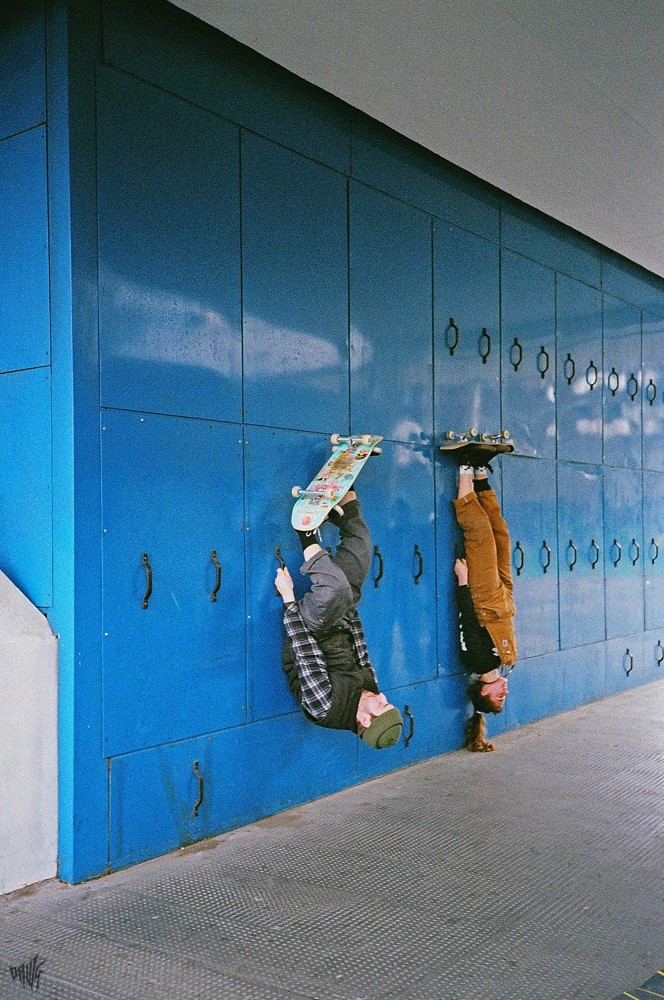 The exhibition after Now Play This, a festival of experimental games that gives attendees the chance to play new games designed by leading international developers, artists and designers, all pushing the boundaries of game formats.

No Comply: Skate Culture and Community is a free exhibition at Somerset House opening 11 June to 18 August 2020.