“I don’t like the idea of being a celebrity… anonymity is very important to me.” This is the opening statement of a newly-unveiled trailer for Martin Margiela: In His Own Words, and it might be somewhat of an understatement: it’s the first time in three decades the elusive Belgian designer has actually spoken on-record about his groundbreaking legacy.

Although the documentary film, directed by Reiner Holzemer, doesn’t yet have a cinematic release date, it promises to be a landmark exploration of the designer’s life and work.

Alongside input from fashion critics and historians, the highly-anticipated release also features an extensive interview with Jean Paul Gaultier, who hired Margiela as his fashion assistant in the mid-80s. “I was expecting it to be good,” he says in the film of Margiela’s eponymous line, established in 1988. “But I didn’t expect it to be that good.”

Since that fateful year, Margiela has forged one of the world’s most influential fashion legacies without ever stopping to explain himself. His famed desire for anonymity informed his entire fashion ethos, marking him as an avant-garde anomaly in an industry then obsessed with logomania. Margiela rallied against the tide completely – he removed labels from his clothes altogether, replacing them with four simple, signature white stitches.

The innovations kept coming throughout the 90s, when he inadvertently became a pioneer of fashion’s minimalist moment. Although the likes of (a then-unknown) Kate Moss, walked in his early shows, he made the decision for SS96 to wrap his models’ faces with fabric that matched the collection’s jewel-toned colour palette. 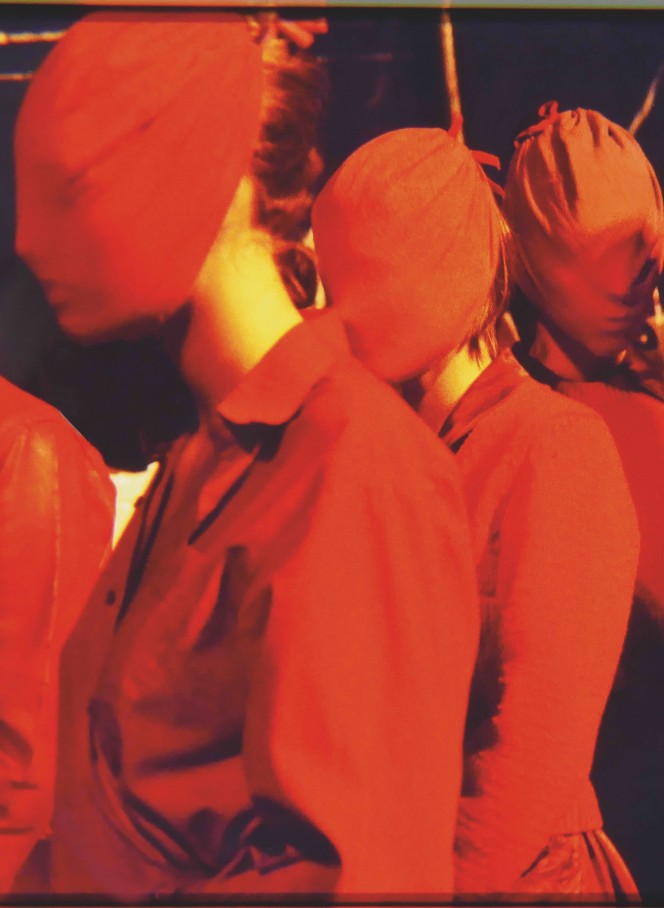 “When I first tried the veil on a model, there was only the garment and the movement, and I loved that.”

Despite speculation that the look was a reaction against the industry’s supermodel obsession, Margiela clarifies in the documentary: “When I first tried the veil on a model, there was only the garment and the movement, and I loved that.” It soon became a Margiela staple: from paint to crystal-embellished couture masks, his models tried a series of glamorous disguises as the decades went by.

In its short trailer, the film promises glimpses at other iconic collections: from the wig collection and the tabi boot debut, to the dyed-ice jewellery which melted poetically to stain the white dresses beneath, the film leaves no chapter of his career left unexplored.

Although Margiela ultimately stepped back from his label in 2008, explaining in the documentary that there were, “different needs of the fashion world” which he was, “not sure [he could] feed,” his legacy – as well as his house, in the capable hands of John Galliano – lives on. But as a designer studied so often and heard so little, this documentary promises to reframe that legacy for good.