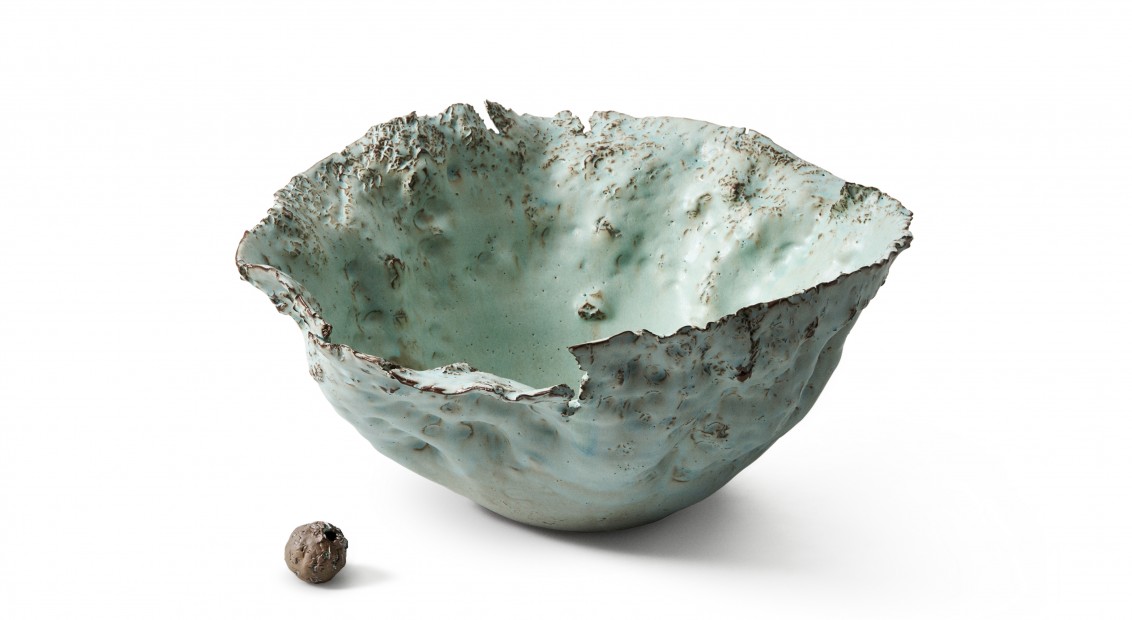 Loewe’s Craft Prize finalists for 2020 have been announced

The 30 shortlisted artists competing for this year’s edition of the Loewe Foundation Craft Prize have been revealed, with the work of each finalist to be exhibited at the Musée des Arts Décoratifs in Paris from 21st May to 12th July 2020. 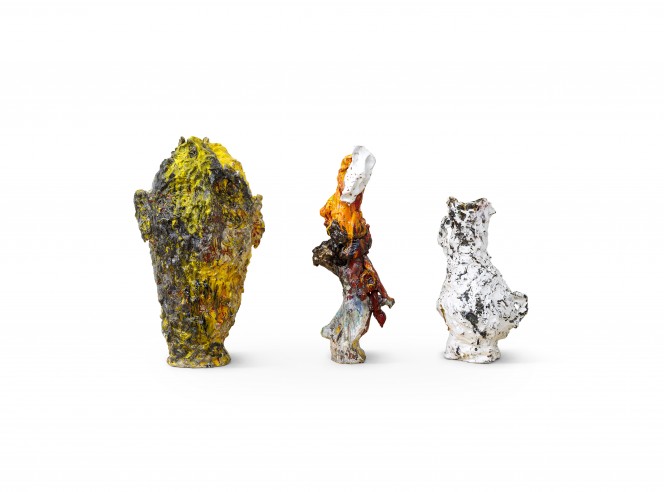 Hailing from six continents and eighteen different countries, newly graduated talents and life-long veterans of their craft line up side-by-side in what has been the biggest year yet for the prize that was established in 2016. From a total of 2,920 submissions, a 15 percent increase on last year, this year’s finalists have been whittled down by a panel of experts who convened in Madrid for two days to review all entries.

This year’s submissions are characterised by a willingness to experiment and a heightened awareness of environmental sustainability, with many artists opting for found or upcycled materials in their work.

“This year’s prize is more international than ever”, said Antxu Zabalbeascoa, executive secretary of the Craft Prize experts panel. “The shortlisted works show a conversation across continents and generations, with young and established makers embracing and reinvigorating tradition in surprising and masterful ways. We are seeing works of the highest cultural and aesthetic ambition, inspired by themes that reflect the state of the world. For all this, the plurality and openness of the Prize promises so much today and into the future.”

A jury of twelve leading figures from the worlds of design, architecture, journalism and museum curatorship – including last year’s winner Genta Ishizuka – will select the 2020 winner of the €50,000 prize, set to be announced on 19th May 2020.

See below for the full list of this year’s finalists: