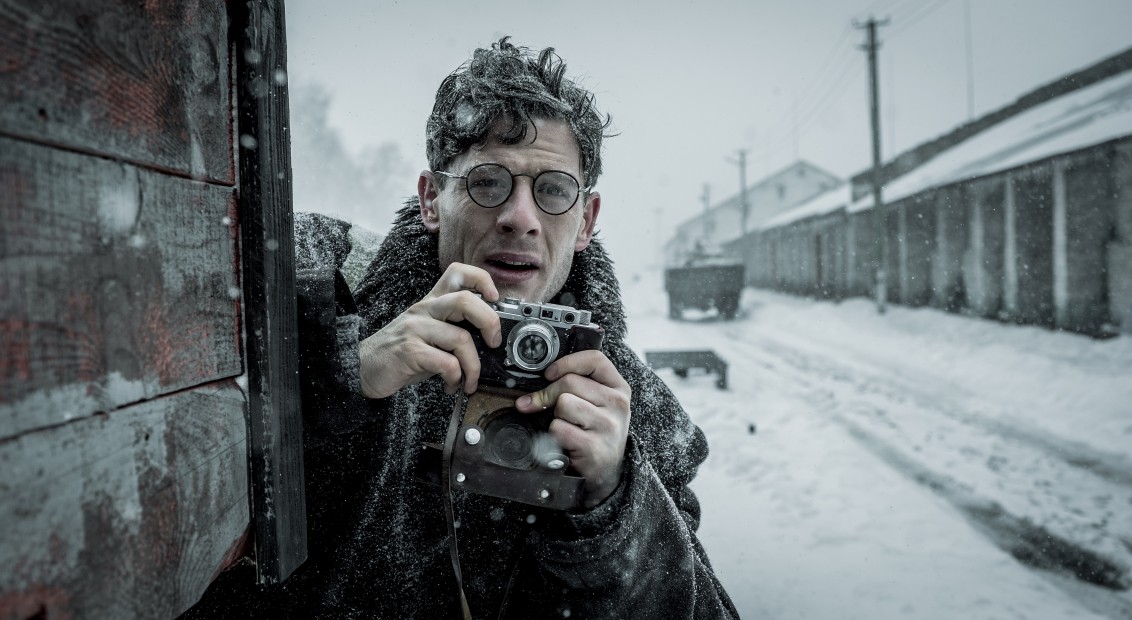 The true story of Mr Jones: the Welsh photographer who uncovered Stalin’s genocide

Set for its UK release this Friday, Mr Jones is the latest film from acclaimed Polish director Agnieszka Holland, who in between mainstream success and lesser-known art house films, has directed episodes for The Wire and House of Cards.

Her latest film however, based on the Soviet-led mass starvation of the 1930s, is much closer to home. As a film student in Prague, Holland was briefly imprisoned in 1968 for her connection to dissident activities against Soviet rule. Later in Poland, the Communist party banned her work and she was forced into exile in 1981. Now, Holland has turned her attention to what she regards as one of the lesser-known state-crimes of the 20th century, re-telling the harrowing story of the Holodomor famine (a combination of the Ukrainian words for ‘starvation’ and ‘to inflict death’) through the eyes of the man who first reported it, Gareth Jones (played by James Norton).

The year is 1930, and Gareth Jones, a prodigious languages student with first class honours in French, German and Russian from Trinity College Cambridge has just been made foreign affairs secretary to former prime minister David Lloyd George. In the summer of that year, Jones would travel to Donetsk, then called Stalino, for the first time.

Reporting back to George, he was one of the first to report the introduction of collectivised farming programmes imposed by the Soviet regime, along with their draconian quotas and equally totalitarian shock brigades who ensured they were met. Though the horrors that were about to begin in earnest had not yet been revealed to Jones, his reporting from the time clearly indicates an awareness of the situation’s precariousness, and the desperation of Communist officials to hide it.

It was only when Jones returned to Russia the following year however, accompanying a young Jack Heinz II (heir to the Pittsburgh food empire) on his travels through Ukraine and Russia, that he experienced the onset of an atrocity that had threatened a year earlier.

Following a significantly lower harvest than 1931, rations in urban areas of the country were severely cut back, while in the countryside, poor administration and management hampered production among collectivised state farms, resulting in yields some 60 percent short of Soviet targets. The little food they had was confiscated as punishment for not meeting quotas, household foodstuffs were confiscated, stealing food became a crime punishable by ten years in Siberia and anyone attempting to flee was shot. 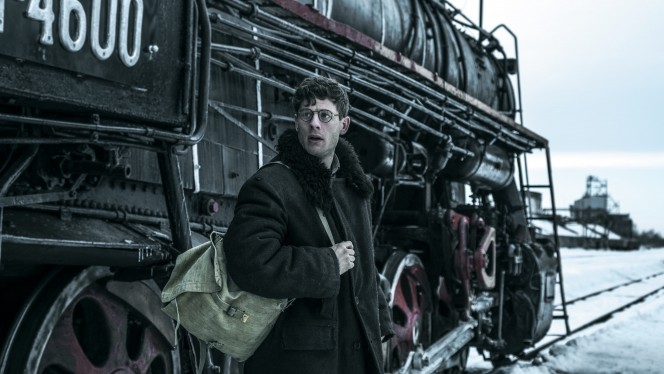 By the time he visited the country for a third time in 1933, Jones had just returned from Germany, where he’d covered the rise to power of the Nazi Party and become one of the first foreign journalists to fly with the newly anointed Führer, en route to a rally in Frankfurt. The following month saw Jones travel to the Soviet Union in early March, from where he was able to slip the authorities and enter Ukraine, penetrating behind the Iron Curtain to reveal a story that might otherwise not have been.

The sight that met his eyes would doubtlessly have never left him, yet his premature death (Jones was killed in 1935 after being taken prisoner by Chinese bandits), makes the influence of those experiences on George Orwell and his Animal Farm all the more vital. In a report for the New York Evening Post at the end of March he wrote of the hellish scenes he witnessed.

“Everywhere was the cry, ‘There is no bread.  We are dying.  This cry came from every part of Russia, from the Volga,. Siberia, White Russia, the North Caucasus, Central Asia.  I tramped through the black earth region because that was once the richest farm land in Russia and because the correspondents have been forbidden to go there to see for themselves what is happening.”

Days later, in an article published by the Manchester Guardian, Jones wrote, “A foreign expert returning from Kazakstan told me that one million out of five million have died of hunger. I can believe it…There is insufficient seed.  Many of the peasants are too weak to work the land.  The new taxation policy, which promised to take only a fixed amount of grain from the peasants, will fail to encourage production because the peasants refuse to trust the Government.” 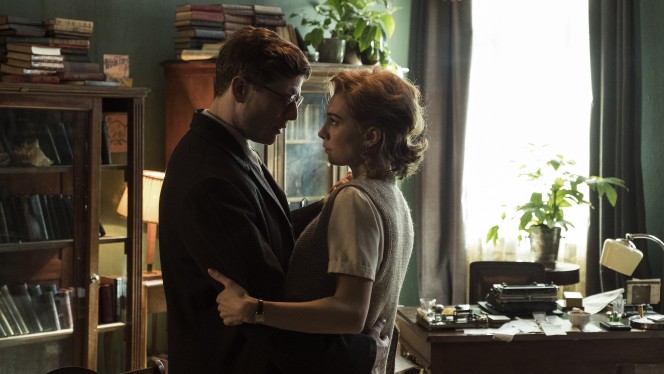 “We wanted to describe the whole mechanism of Jones entering consecutive circles of hell,” said Holland. “Confronting brutal reality with his idealism, youthfulness and courage, in an evocative way, yet simply and straightforwardly. No journalistic and informative obviousness, no sentimental blackmail and explicit happy ending.”

“The conclusions which can be drawn from this simple story showing – in a very subjective and sensitive way – the untold reality of those years, is incredibly valid today when Ukraine is at war provoked by Stalin’s heirs, when Europe is in danger of thousands of internal and external threats and is not able to confront the truth and unite to protect its values.”

Despite the fact Jones’ reports received global attention at the time of publishing, in the ensuing years before his death, they were heavily questioned, and in some cases flatly denied. He was publicly labelled a liar by several journalists, including the incumbent 1932 Pulitzer Prize Winner, Walter Duranty. Almost a century on, and while its categorisation as genocide remains contentious (Russia have vehemently denied it, while the US only recognised in as recently as 2018), the story of Mr Jones continues Jones’ mission to raise awareness of the Holodomor – one of the 20th centuries darkest tragedies whose struggle for recognition is as great today as it was all those years ago.