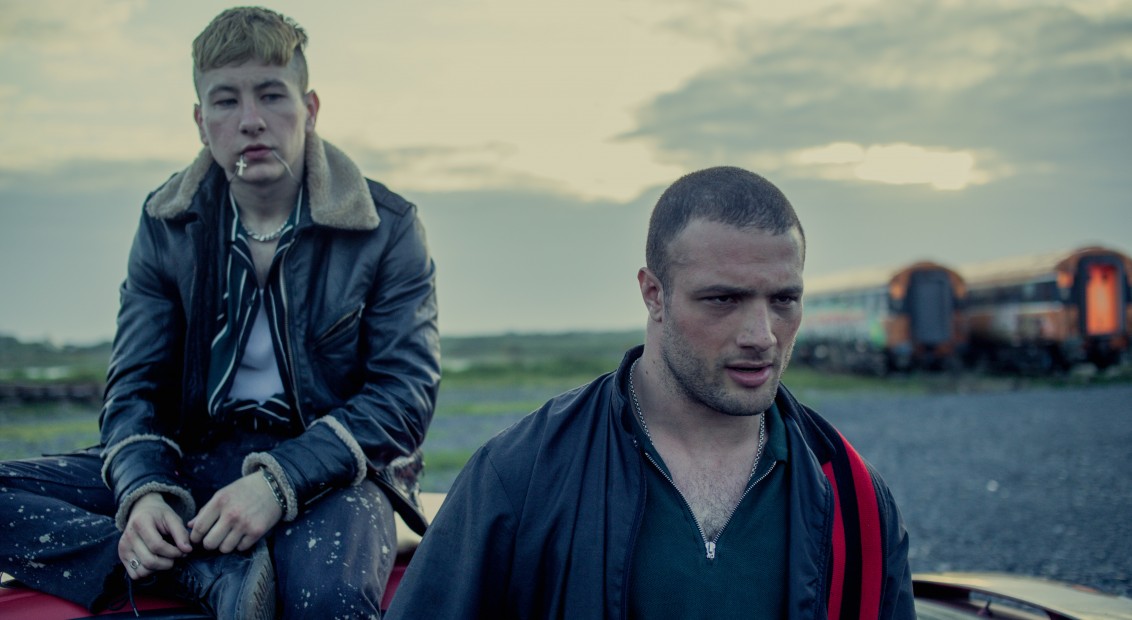 Released today, the trailer for UK director Nick Rowland’s debut feature film Calm With Horses offers a first look at what’s being touted as one of this year’s most exciting projects, with Michael Fassbender one of its executive producers.

Accompanied by best friend Dympna (Keoghan), ex-boxer and local enforcer to a crime family known as the Devers clan, Douglas ‘Arm’ Armstrong (Jarvis) must navigate the perilous criminal underworld of his employers while nurturing a relationship with his infant son under the scrutinising gaze of his estranged ex-girlfriend (Niamh Algar). What he mistakes for family is in fact servitude and the loyalty he thinks will protect him proves to be his undoing.  Stuck between the devil and the deep blue sea, Arm soon finds himself out of his depth, hopelessly treading water.

Speaking on the films conception, director Nick Rowland said,  “I often start with documentary photographers to get inspiration. In the case of Calm with Horses, I looked at Gavin Watson’s work, and also people like Doug Dubois, Rich Gilligan, Jamie Johnson and Megan Doherty. I create an extensive mood board of images and sounds from photos, movies, newspaper clippings, journals, paintings, music or anything that builds up the tone of the world, and then it’s a case of just going out and searching for it and building it.”

Calm With Horses will be jointly released in UK and Irish cinemas on 13th March 2020.