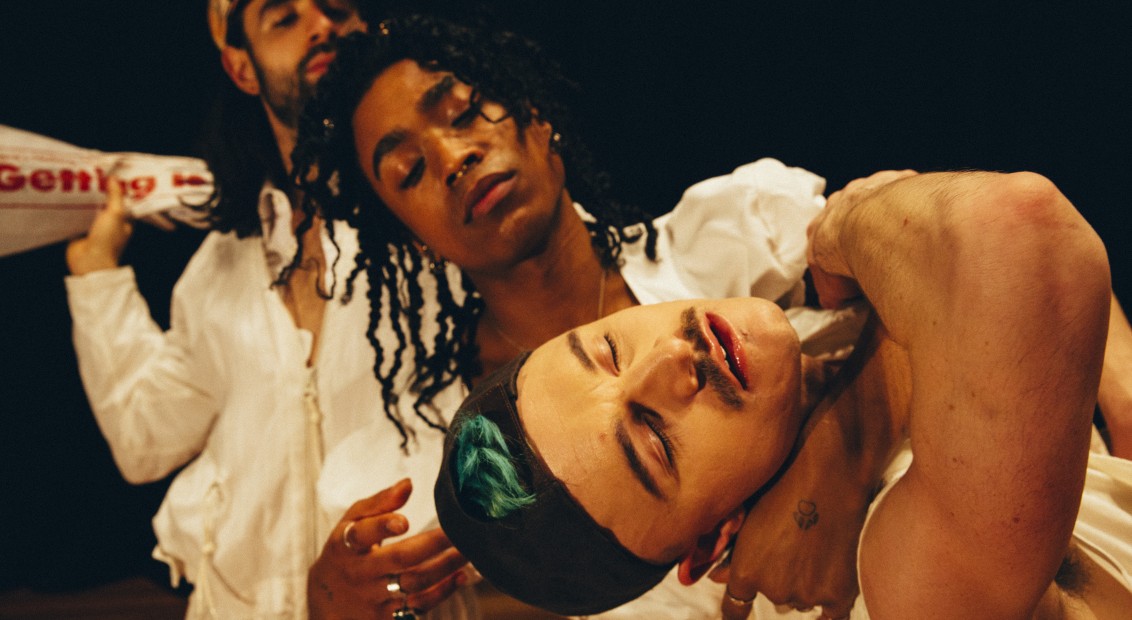 Holly Blakey’s highly-acclaimed 2018 production Cowpuncher (a slang term for a cowboy) placed audiences on a desert dance floor. As natives moved to the beat of liberation, they lassoed fractured genre tropes to create a wild, new world: one dressed by Andreas Kronthaler for Vivienne Westwood and set to an ethereal soundtrack by Mica Levi.

Now the UK choreographer returns to the Southbank for a new chapter. Committed to paving the way for an industry that celebrates diversity and inclusivity, Cowpuncher My Ass, lands Blakey’s dancers in the Wild West once more, toying with perceptions of masculinity and femininity to another brilliant composition by Levi. With the dream team back together, Blakey – excited by the prospect of pushing the envelope – was inspired to explore the territory between high art and popular culture.

Clementine Zawadzki: Your style doesn’t sit in any traditional sense of form or structure. Do you think the way people view dance is changing?
Holly Blakey: I do, there’s obviously such a history of uniformity in dance, most of which is this sense of height being the same, colour being the same, hips rotating the same way, and the aesthetic, choreographic image being the same. What’s happening now – and what I’m interested in – is more about exploring people and their diversity.

CZ: How do you select dancers for your work? Do you usually work with the same group of performers?
HB: I’ve been working with the same group of performers for about six or so years, but other people do come in and out. In my life practice, it’s often been the same people for quite a long time. I generally look for collaborators who understand nuance and can approach things that might recognise the status quo, but just sit to the left of it. People who like to play with context and explore who they are within what we’re doing. I’m always interested in exploring what dance can be and all of its building blocks, whether it’s music, costume, character, choreography. I want to sit just outside of what we know of it so far. 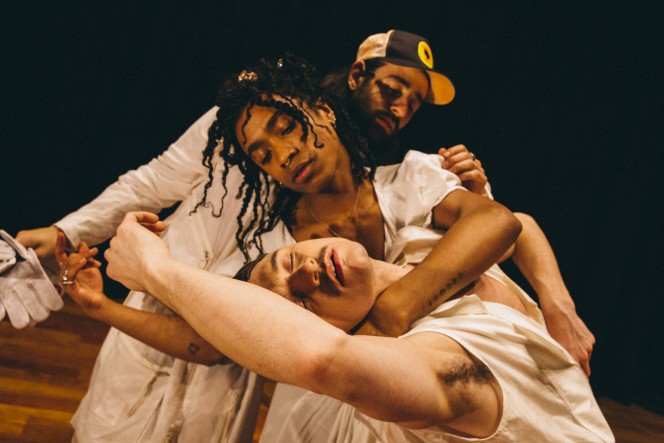 CZ: What moved your mind away from that traditional practice to something more liberal and interpretive?
HB: I went through a very normative route into dance and initially started with ballet. I really wanted to go to the Royal Ballet, but I didn’t get in, so I went to a different ballet school called The Hammond and was a junior associate there. I had a period where I wasn’t very well, then I came back and did contemporary dance. I never got into any of the schools I wanted to train at; I tried really hard and used it as a stick to beat myself with because I always wanted to dance and I didn’t know what to do or how to manage that.

What lead from all that failure was me finding a new way in which to navigate how I was going to make dance my life, which meant I had to find a new way in. It took a lot of soul searching. I think because I carried such a chip on my shoulder, forcing myself all the time to prove myself wrong and prove other people wrong, that it’s actually been the biggest gift. It made me search for a new way to express my choreographic practice. 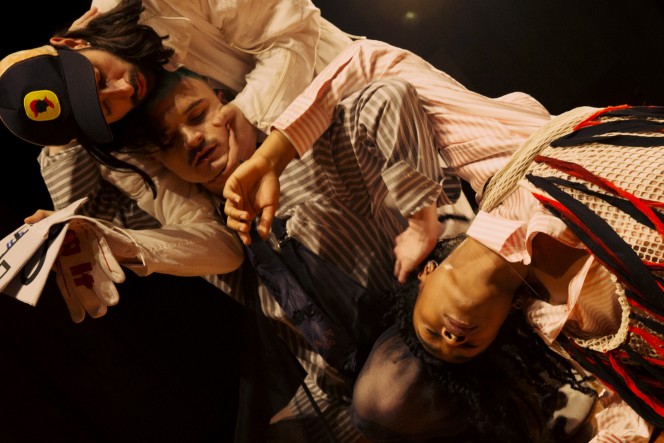 CZ: How did the themes for Cowpuncher as a concept originate? Both for the first piece and this upcoming body of work, Cowpuncher My Ass?
HB: Cowpuncher happened because I was asked to do this commission to reopen the Queen Elizabeth Hall on Southbank Centre after Mica [Levi] and I did a residency there. I had two weeks to make an hour-long show. It was crazy, but we had this idea to do a cowboy dance. If you scratch at the surface of these subjects, they’re really problematic: how men are depicted, how women are depicted. In Spaghetti Westerns, horses appear more than women, there’s loads of toxic masculinity and difficult issues around racial divides.

Suddenly we’re making this cowboy dance that’s meant to be bright and playful, and we thought, “Fuck. This is actually really problematic.” After we did the show, I just felt like the story wasn’t complete, we have so much more to do. I work a lot in film, and because we were playing with notions of film, it felt relevant to make a sequel to really unpick the stories we were looking at. Cowpuncher My Ass is a completely new piece. Nothing is the same. Some of the characters are the same, but some of them aren’t – you know where you are, but it’s an entirely new conversation.

CZ: What is the conversation you’re hoping the piece brings to its audience?
HB: I’m not making some big political message. I’m creating a story about different kinds of people and the sweet things they do. I wanted to show the failures, the sweetness, the romance, the torture of life, and so, although it has a narrative, actually the tones we play with are more important than the story explicitly suggests. I want people to leave feeling like they’ve had a moment to reflect on themselves and something that feels true to them. You know when you read a beautiful book and you feel sure it was written for you? That’s my biggest hope for the work.

CZ: The costuming seems so in unison with the story you’re telling, how did Vivienne Westwood and Andreas Kronthaler become involved?
HB: There’s this archive Westwood image from the 80s or 90s of two cowboys with their penises out that I wanted to use. I got a contact and explained what I was doing, and they said yes. When they [the performers] are in their costumes, I feel it couldn’t be more perfect. Andreas’ collection had all the tones of the prairie. The costumes are very different this time, but in a new and great way – they really fit the piece. 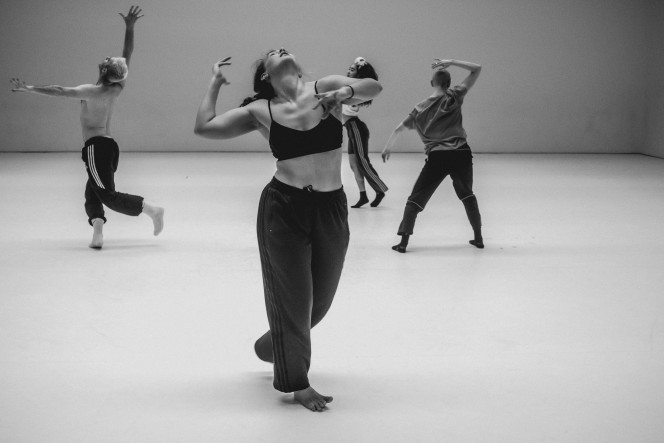 Cowpuncher My Ass runs on 7th and 8th February at Southbank Centre. Tickets are available here.