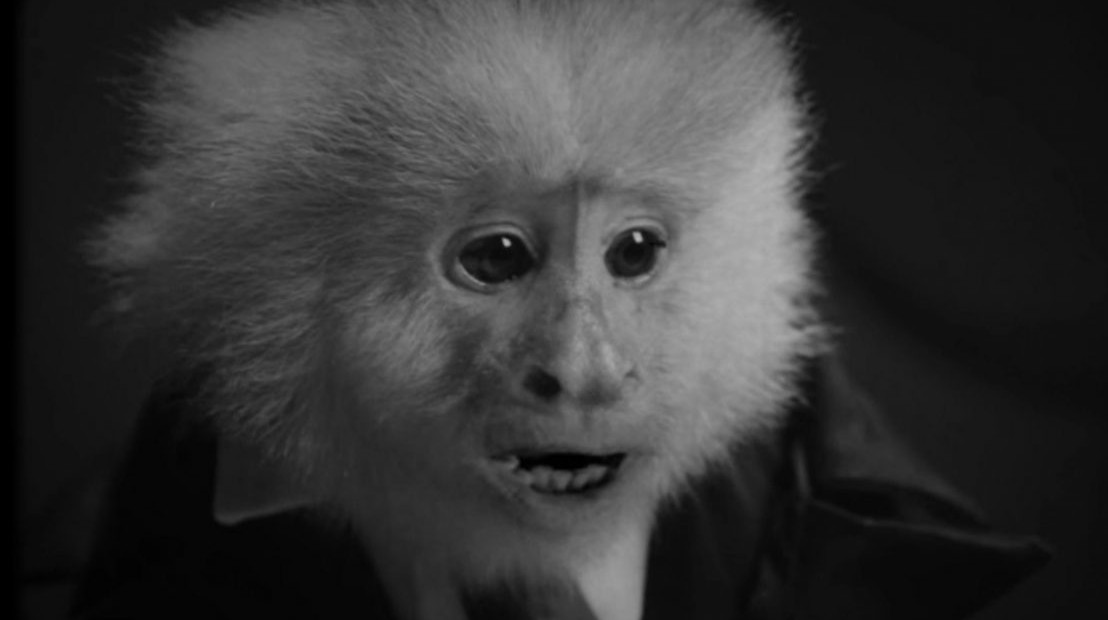 David Lynch turns 74 today. What better way to bring up the milestone than a piece of unadulterated, arcane Lynchian noir to remind ourselves that understanding plot is hugely overrated?

Starring the man himself as a gruff-talking detective and a wide-eyed Capuchin monkey as the accused under the lights, WHAT DID JACK DO, follows his 2018 short, Ant Head and appeared without warning on Netflix today. 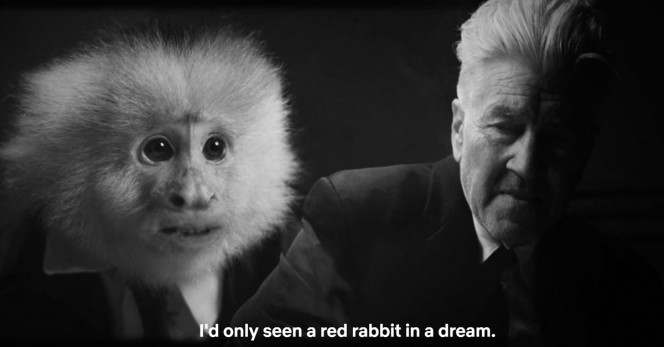 Jack (the monkey) is in for murder, the specifics of which we do not know. Lynch is no pushover, but even under the hot lights and even hotter line of questioning, Jack isn’t wilting. With an airiness that could seamlessly double as an Eraserhead monologue, the little primate prevaricates like a pro as he mumbles something about birds before scampering off to a life on the run (presumably).

To ask what it means is to miss the point. For now, let us hope this is a sign of things to come. Watch the full film here.