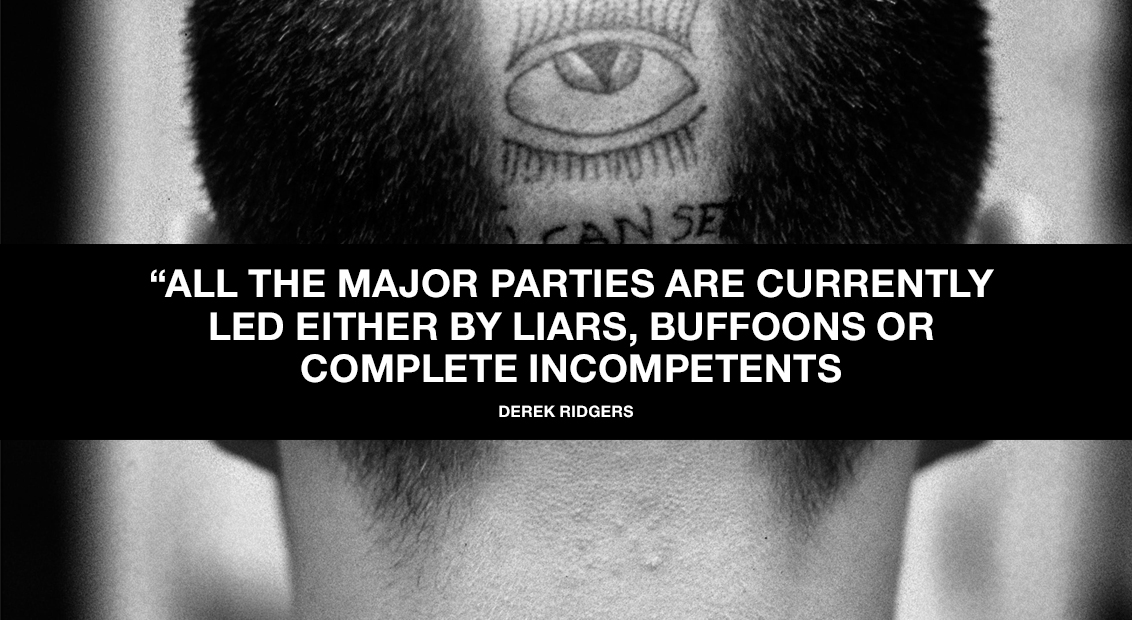 Today, with two days until the UK General Election, renowned British photographer Derek Ridgers explains his concern for the outcome of this vote and why it could prove disastrous for the country’s sick, disadvantaged and disabled.

Ridgers has been at the beating heart of British youth culture for over three decades, documenting its twists and turns: he was on the dancefloor with the skinheads and revival mods in the 70s; he was there when London’s Batcave club provided a thriving sanctuary for the city’s gothic community (and the likes of Nick Cave, Siouxie Sioux and Robert Smith); and he emersed himself inside Soho’s legendary flamboyant haunts, like Blitz, Le Beat Route, Cha-Cha and Gossips. Throughout each defining youthquake, Ridgers not only captured trends and styles, but he also painted a vivid picture of Britain’s socio-political climate – which heavily defined each nascent subculture. So, needless to say, Ridgers knows what he’s talking about when it comes to preserving the country’s heart and soul. 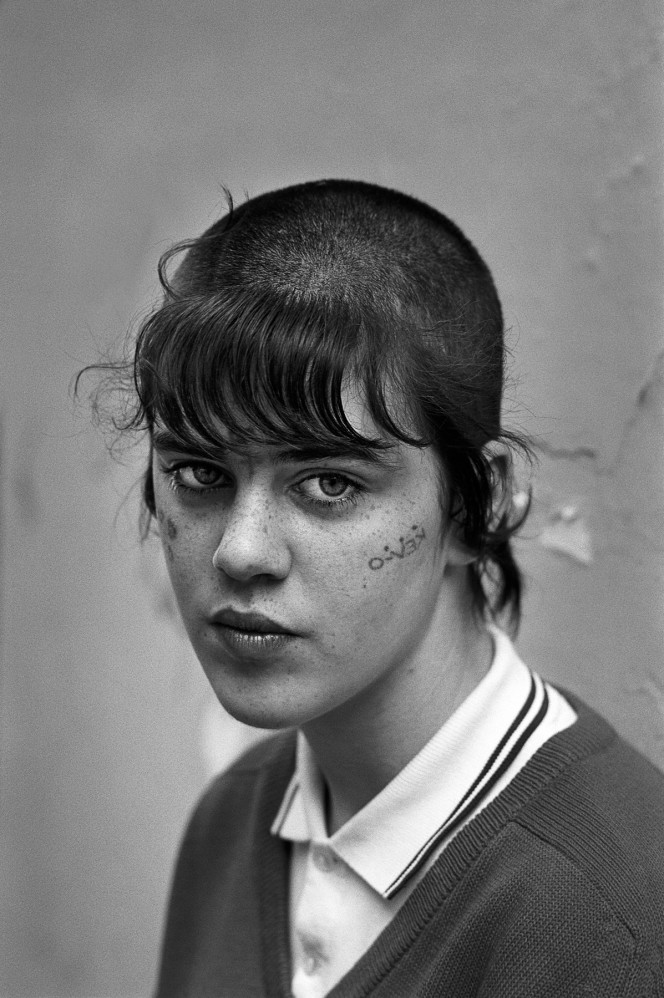 How will you be voting in this election and why?
“I’ll be voting Liberal Democrat because I live in a Lib Dem / Tory marginal and a vote for Labour would be a wasted vote.”

How do you feel the outcome of this election impacts your peers in your industry? And more broadly, the future generation?
“I think the outcome of this election will have only a limited impact on the creative industries. I suppose, once we’ve left Europe, it will be harder for freelancers me to work and travel in Europe but, at my age, I can probably live with that.  I won’t like it but I can live with it.

I’m most concerned for the sick, the disadvantaged and the disabled.  They are the ones I truly feel sorry for right now. Since the Torys will probably win this election, things will undoubtedly continue to get a lot worse for them. And the majority of us. All those who aren’t already comfortably well off. Also, after we leave Europe, we’ll lose out on a lot of EU funding for universities. That is another concern, for my grandkid’s generation. I think leaving Europe will have a disastrous effect, in the foreseeable future, for younger generations. Or at least until they can take over and start to put things right.”

What are your priorities in this election?
“Trying to avoid seeing Boris Johnson’s smug, duplicitous face on TV.”

“I think leaving Europe will have a disastrous effect, in the foreseeable future, for younger generations. Or at least until they can take over and start to put things right.”

Anything else you’d like to say on the subject?
“I think we are in a uniquely terrible situation insofar as all the major parties are currently all led either by liars, buffoons or incompetents. Our next Prime Minister will likely be a combination of all three.

If any political leader were to come forward that was smart, articulate, charismatic and televisual they would probably clean up. One only hopes that when this kind of political leader does come to the fore, as one surely must eventually – and they will come from the Left rather than the Right.”