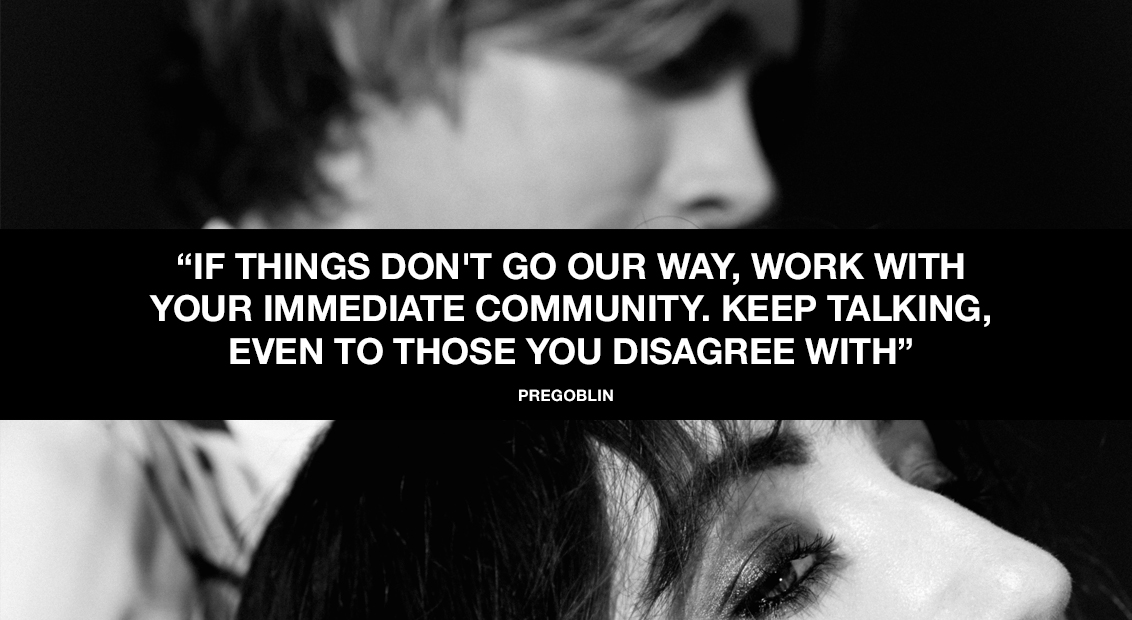 London duo Pregoblin on the General Election: “I worry this might be the beginning of the end in a very real sense.”

Alex Sebley and Jessica Winter create music symbiotically. Both solo artists in their own right [Alex has written and produced with the Saudis aka Fat White Family for years and Jessica Winter performs and produces music under her own name], the pair come together to form Pregoblin, one of South London’s most promising acts. Associating music with meaning, having performed at Winter’s Hate the Haus – a night aiding philanthropic organisations, previously Women on Waves and Lesbians and Gays Support Migrants – and in support of Extinction Rebellion, Pregoblin have their finger on the pulse and they’re making music with a message that goes further than simply having a great time.

Here, Sebley tells us his feelings towards this upcoming General Election and why this could be the deciding vote in avoiding chaos and despair.

How will you be voting in this election and why?
“I’m in a political crisis: I go from feelings of crushing despair and ranting at people, to numb. I’m traditionally old school social democrat/left.”

Why is it so important for young people to vote?
“Because this is the last vote.”

How do you feel the outcome of this election impacts your peers in your industry? And more broadly, our generation?
“I worry this might be the beginning of the end in a very real sense. The next ten years might be humankind’s greatest challenge before a goblin age of bone bridges and fire.”

“The next ten years might be humankind’s greatest challenge before a goblin age of bone bridges and fire.” 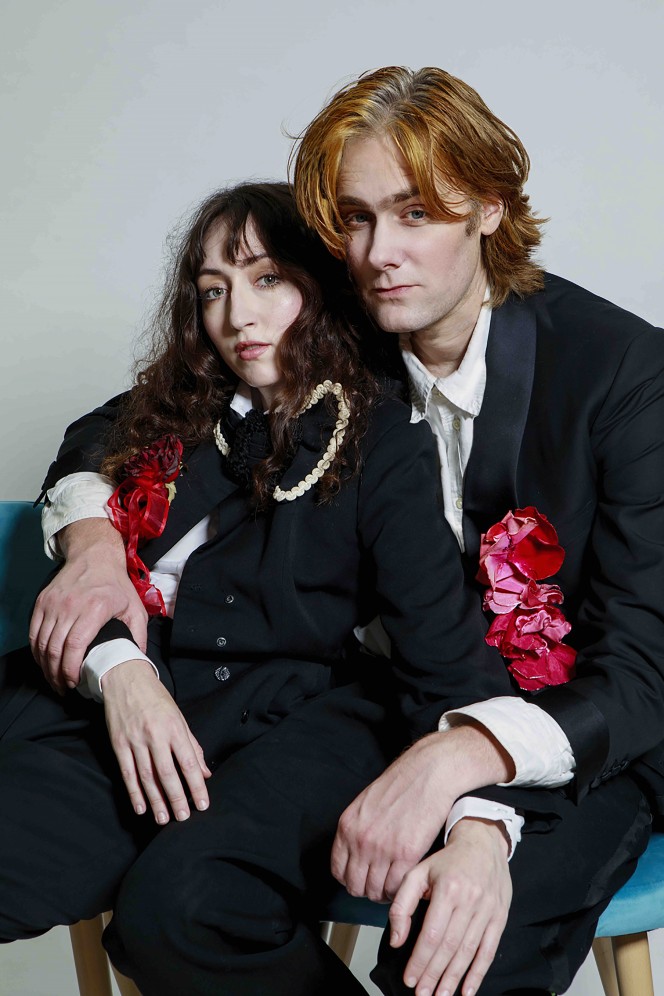 What are your priorities in this election?
“Where to start? A seismic shift to a Green economy. Rent control and housing, proper education, proper funding of the NHS and mental health, press and media bias held to account. And a slingshot built at Dover to send Nigel into the sun. There is so much wrong, so much work to do.”

Anything else you’d like to say on the subject?
“Be the best person you can. If things don’t go our way, work with your immediate community. Keep talking, even with those you disagree with – keep humanity alive.”