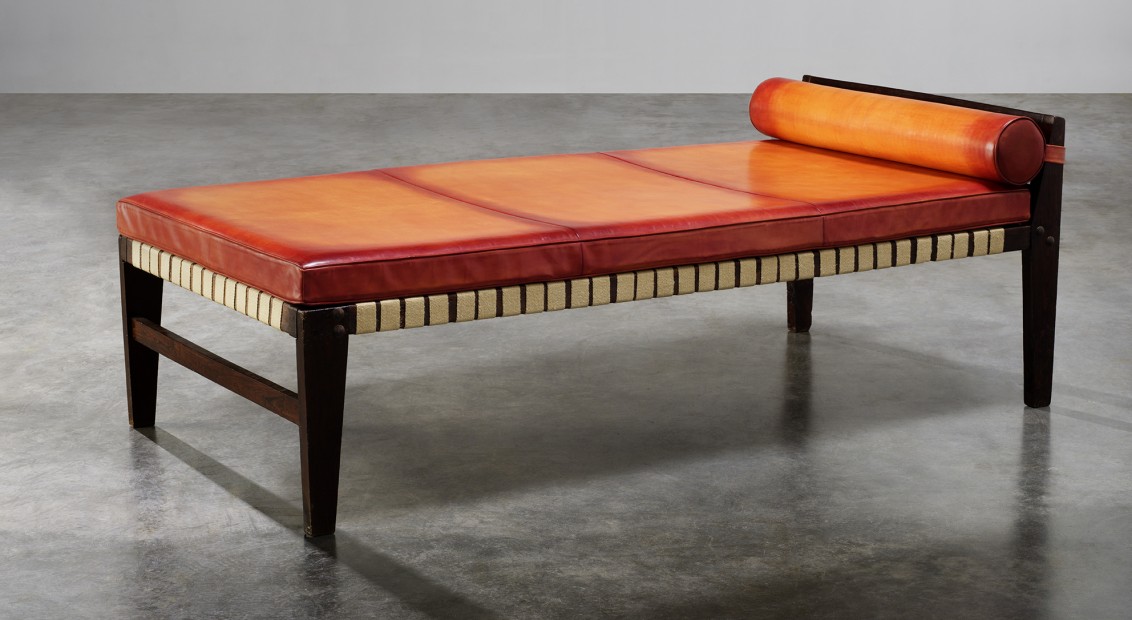 pull up a chair

pull up a chair

Launching ahead of this year’s Design Miami Art Fair, Berluti and creative director Kris Van Assche have joined forces with the founder of Paris-based Galerie Downtown François Laffanour, to present a series of original pieces by Swiss architect Pierre Jeanneret. 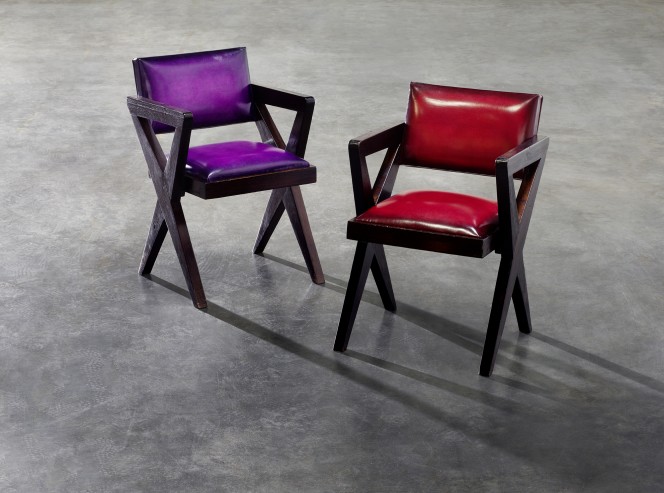 Famed for his contribution to the civic design of Chandigarh in northern India as much as for being the cousin of Le Corbusier (together with whom he drew up Chandigarh’s architectural masterplan), Jeanneret was an avant-garde thinker who co-founded the multidisciplinary Union of Modern Artists. With no precedent or successor, the group embodied a resistance to aesthetic conservatism and a means through which good design could be made widely accessible.

That philosophy is reflected in Jeanneret’s designs for Chandigarh Capitol Complex, for which the selected pieces of furniture were originally intended. These robust yet simple pieces of furniture were construcuted by local craftsmen using widely available materials including bamboo, iron rod, rope, caning and cotton. While much of the furniture fell into disrepute from excessive use, high temperatures and extreme humidity, the seventeen pieces that make up the Berluti X Laffanour Galerie Downtown series have been restored by Monsieur Laffanour himself and upholstered with Berluti’s vibrant Venezia leather.

Consisting of a base-building desk, an armchair, a day bed and a blue writing chair, the series is a reflection of Van Assche’s long passion for 20th-century design and will be presented in Miami’s design district from 2nd – 8th December. 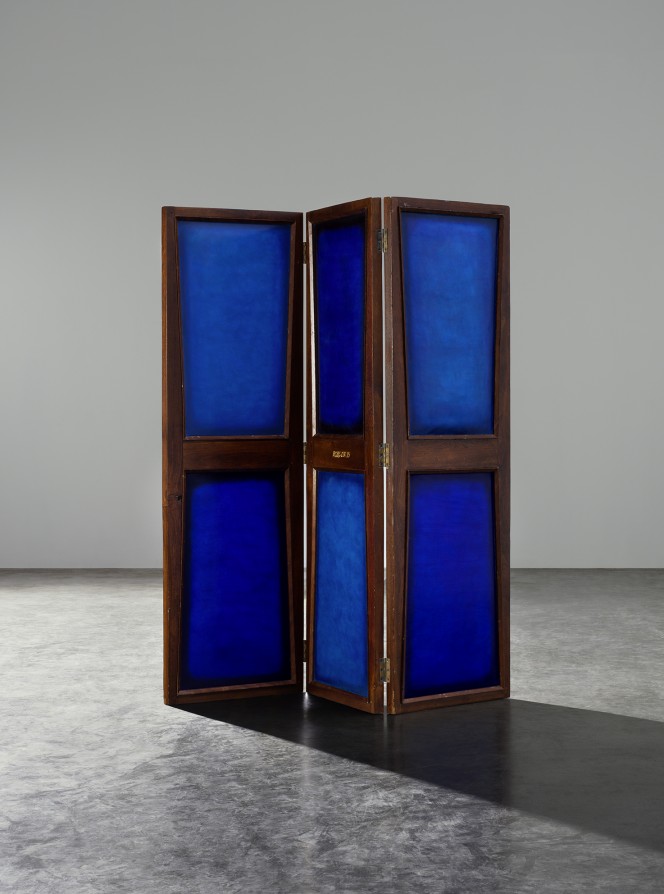