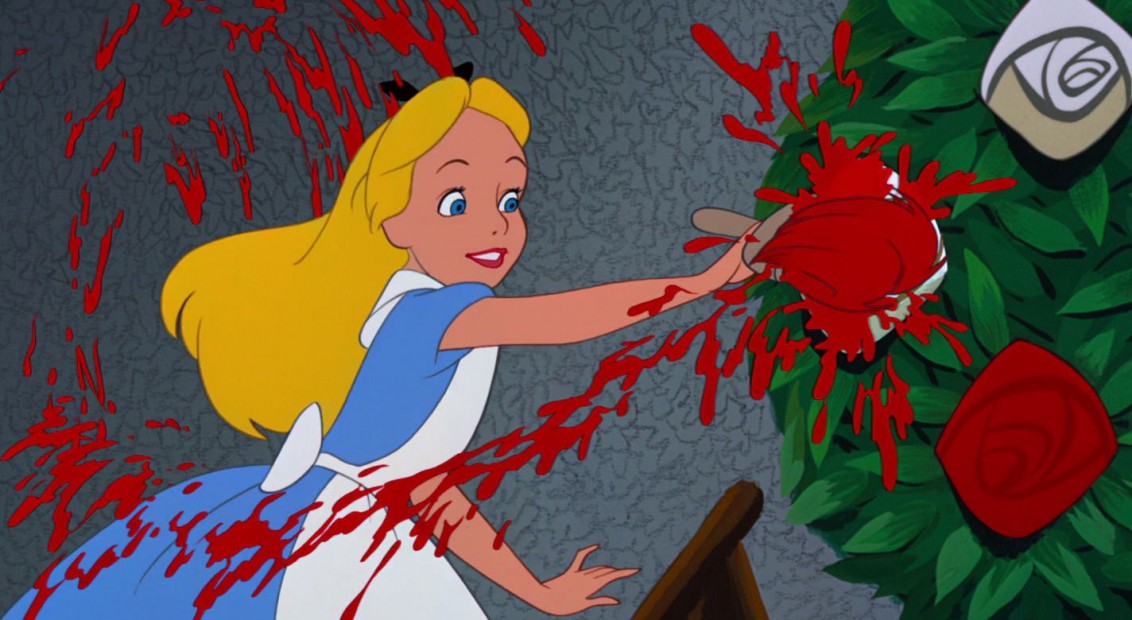 Actor Harley Quinn Smith, star of Once Upon a Time in Hollywood, Yoga Hosers and the upcoming Jay and Silent Bob Reboot, selects three films that made a major impact on her own cinematic tastes and career path. From coming-of-age comedy to trippy animation, the common thread between them all is a sense of letting yourself go; allowing yourself to relax and soak in the fun. 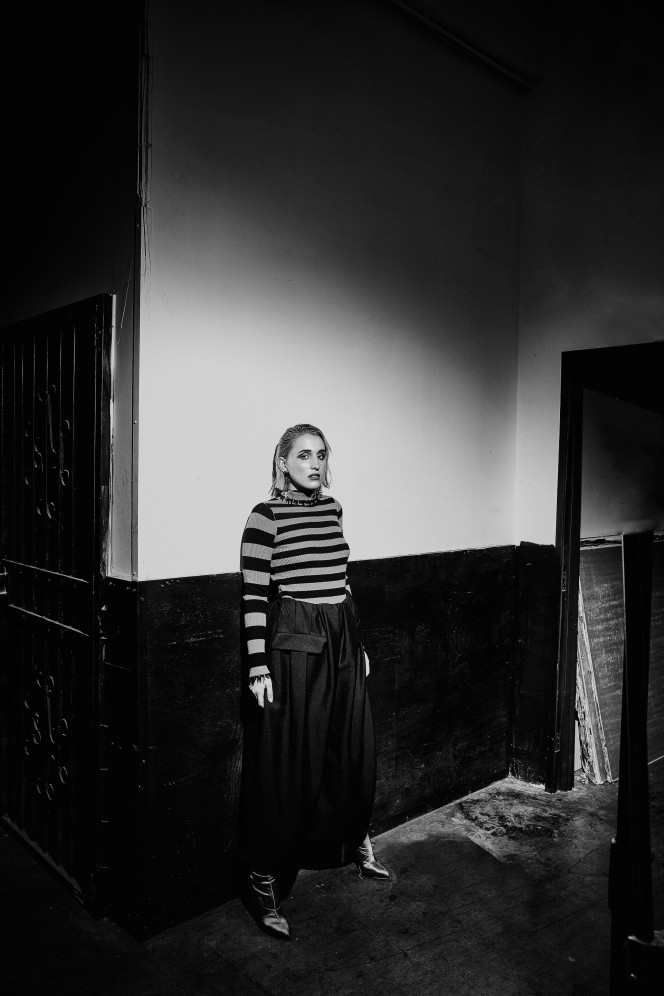 “My favourite film of all time is the original Alice in Wonderland from 1951. I watched it over and over again when I was younger and still watch it now whenever I want some creative inspiration. I loved all of the smaller stories within the film and was so captured by the way the story flowed. It’s so nonsensical, but simultaneously the smartest film I’ve ever seen.

Lewis Carroll’s book is such a triumph in literature and, to me, the movie matches the book’s excellence. I think there’s a great lesson to be learned for filmmakers from this animated movie, it provides a different structure for storytelling. It’s almost like an anthology with all of the stories within the greater story, yet tied together so perfectly. The film also perfectly captures the dreamlike state that it’s based within. The visuals are so striking, and sometimes even a bit unnerving – very much like a dream. My favourite part of the film is the “Walrus and the Carpenter” story, which is kind of weird since I’m a vegan, but for some reason it has always really stuck with me.”

“My second favourite film is also an animation; The Nightmare Before Christmas. When I was younger, my friends used to make fun of me for loving the movie as much as I did because of how creepy it kind of is, but it never scared me for whatever reason. I always thought it was one of the most beautiful films. Halloween is my favourite holiday, so naturally a movie about a town designed around Halloween is a winner in my book, but there’s also so much more to the film.

There’s great emotional depth to it: I always felt so empathetic towards Jack and Sally. I feel so hard for Jack because he’s really just trying to do something different and out of the box, which I completely identify with. He’s bored of the same old thing and wants to step outside the norm. However I also feel for Sally on the other side of the spectrum, she wants so badly to keep Jack safe and out of danger, but she loves him so much that she helps anyway. She’s also a literal doll, being told what to do by Dr. Finkelstein. There are many emotional details to the film, while it’s also so visually stunning and so captivating. Also just the idea that there are towns dedicated to every holiday and that you get to them by walking into a door in a tree is simply genius. I so badly wish all the holiday towns were real.”

“In a complete 180 from my first two favourite films, my third choice is Superbad. I don’t remember a time when this film wasn’t a part of my life. It has never failed to make me laugh uncontrollably. It’s my favourite style of comedy; casual and overtly inappropriate. That movie has inspired so much of my writing and my acting as well.

Whenever I describe to people the type of movies I see myself doing, I always say I would love to do a film like Superbad. It is a pretty flawless film and Jonah Hill and Michael Cera are gods. I feel like Superbad, more than most films, is the most relatable to my friends and I. The relationship between Hill and Cera’s characters is really too similar to me and my best friend’s relationship for comfort.”

Jay and Silent Bob Reboot is out 29th November 2019