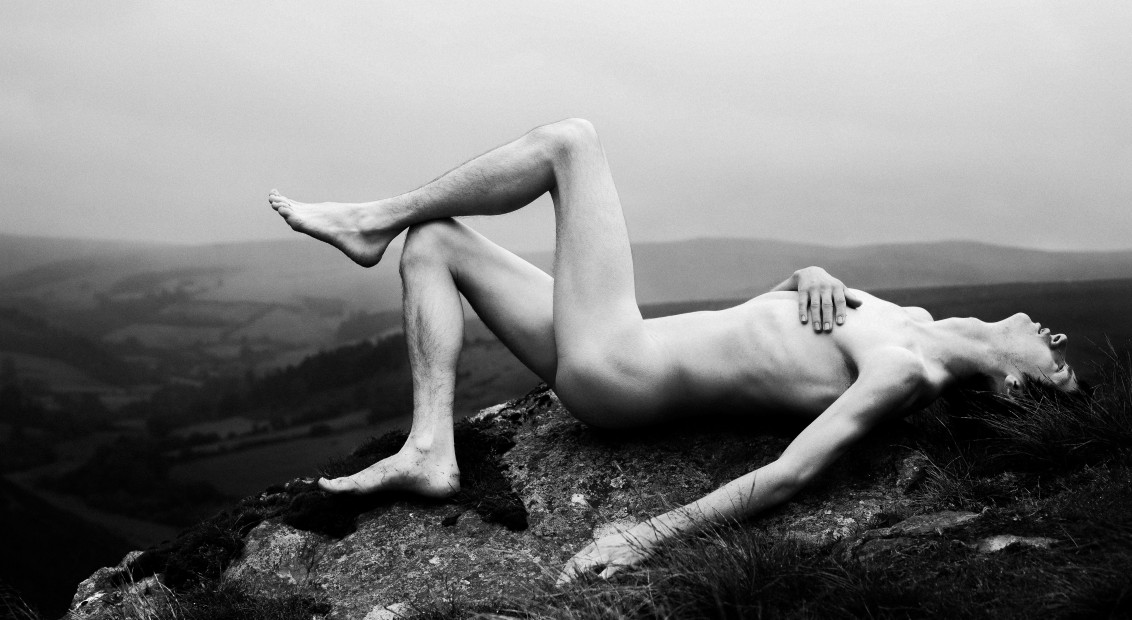 Inspired by the travel writings of Bruce Chatwin, young photographer and HERO contributor William Waterworth presents his second solo show, What Am I Doing Here?, an exhibition of sixteen photographs that directly respond to the existential musings of this legendary British storyteller, specifically his last book of the same name, published in 1988.

It seems fitting that Waterworth’s series of photographs takes him to remote corners of the UK, many of which had been visited, and written about, by Chatwin before him. These mystical and romantic texts served as the bedrock of Waterworth’s imagination, prompting him to add his own experiences. Though the majority of these are visual, the exhibition pays homage to the evocative relationship between text and image that first sparked Waterworth’s interest. A number of short stories and poems written by friends reflect this, dovetailing with the monochrome photographs in which nature is an invigorating and ever present force.

Below, Waterworth discusses making the series, the places he visited and why the road is such a fruitful source of inspiration. 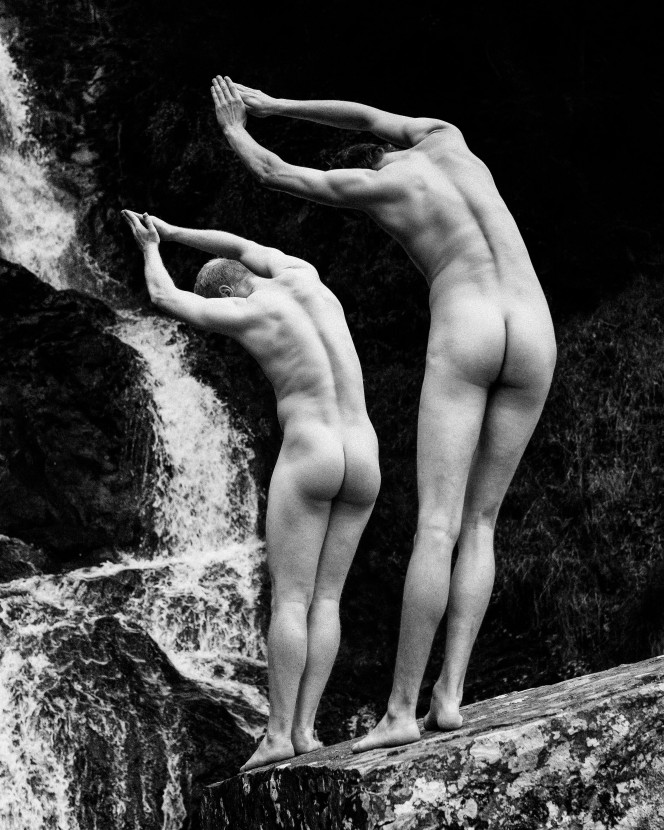 Finn Blythe: What first drew you to the writing of Bruce Chatwin and what makes his final book in particular such an engaging work to respond to?
William Waterworth: The Black Mountains in Wales… It’s the magical stories Chatwin leaves behind, and the way he romanticises his time on the road. He heightens the narrative, makes it more beautiful, makes you want to walk it. I love the experiences he had, particularly in this book, the stories. Life’s all about stories, everyone’s got one don’t they?

FB: How much does travel inform your own eye?
WW: You’ve just got to get out the front door sometimes, because I guess you never really know? Travel is exciting, all the different people you meet, the situations you end up in, the not knowing? Because I guess sometimes photography can be so pre-mediated, and so can life, so when I travel, I’m running from exactly that. That order…. abandon it! 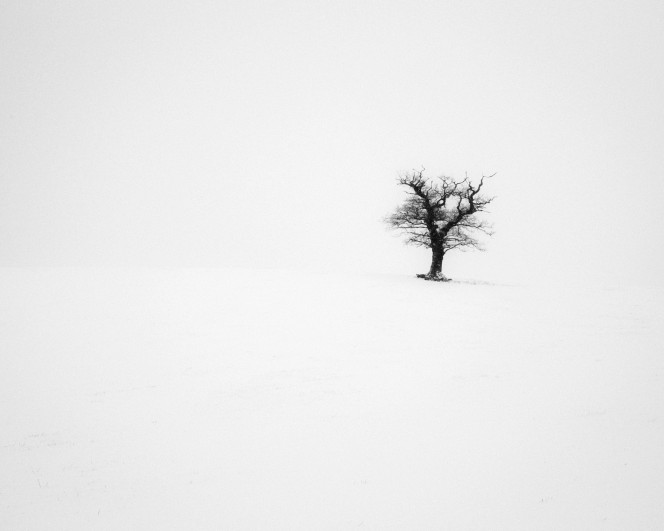 FB: The exhibition will feature poems and short stories alongside your photographs. What kind of dialogue do you see between these written works and the visual ones?
WW: For most of them they’re just words from people I love, whose work I love and want to share. But there is one piece that really ties in with the visuals, and that’s a piece written by my friend Jean Tomas of our walk up the East coast of England from Grimsby to Lindsifarne this summer. We went walking to try and understand, if we could, a little more on the peoples thoughts about what beautiful Brexit meant for them. And we got a few answers… and some of the photographs are good.

FB: From Shenley to Shropshire, Dover and Wales, your lens spans the length and breadth of the UK. How do you incorporate place into your photography and what regional differences have surprised you?
WW: It’s not only the place but the weather, and the feeling that comes with that. You could go down to Dover on a sunny day and hate it, then the next time you venture down it’s steaming up and mist-filled and you love it for that. I think I definitely react more to the feeling of that particular moment, rather than the place itself. Because the place itself, well, it’s always different, you know? Which is why I like to work outside rather than in a studio, because in a studio, there’s no change, it’s stagnant.

Up in Wales there have been times when I just feel so alive through the atmosphere of the weather, the hurling rain, the thick snow, the dying winter light upon that dead tree, there’s so much feeling in that moment. We were doing nudes in the rain in Wales last summer, and it was ice cold but it was glorious, and Ryan [Skelton, a friend I met at a bus stop on Walworth Road and stopped him because he was wearing a dress…. I loved that!] was lying back on this rock completely feeling it all come on down on him and it just seemed really powerful right then. The weather!