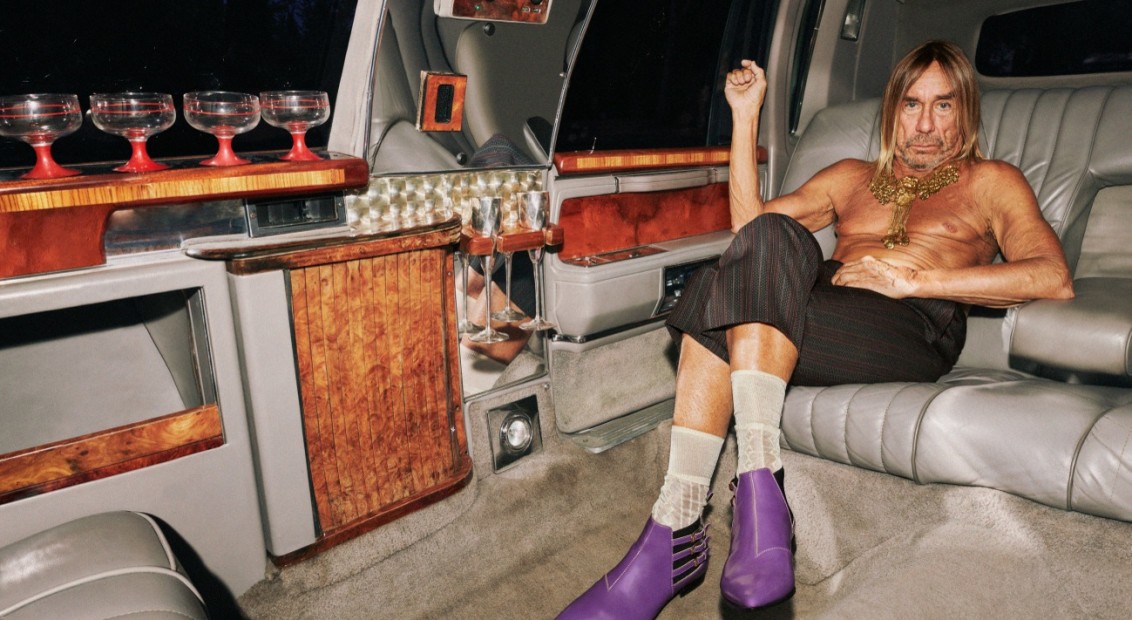 Ain’t no party like a Gucci party, so says the Italian brand’s new Cruise 2020 campaign – and we’re inclined to believe it true. Shot by cult director Harmony Korine, the imagery – titled #ComeAsYouAre_RSVP – takes us into a world of debauchery and uninhibited hedonism, as assembled by Alessandro Michele.

“The party at the villa, where guests naturally arrive in a limousine or helicopter, because the cliché is inalienable irony,” reads the press release as we’re guided through the ultimate house party – and a there’s guestlist to match: Sienna Miller’s in the kitchen checking on the canapés; Iggy Pop‘s pulling up in his limo in purple boots sans shirt (obvs); and Gucci Mane’s treating himself to a massage (the image is also the artwork for his new record Woptober 2). Legendary model and actor Benedetta Barzini, Countess Marisela Federici and Italian artists Orlando Miani and Angelo Bucarelli also join in the frivolities. 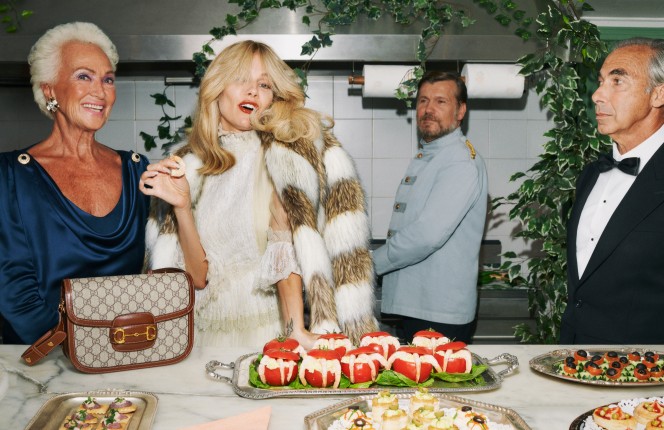 “Everybody gathers together everywhere including the bathtub and the swimming pool: the ageless eager and wild rockstar, the glamorous socialite, the bourgeois lady, the tycoon, and the hip hop star,” continues the release. “No one can tell who is what and who is hanging out with whom, and it is exactly this seeming confusion swirling with signs that make Gucci, Gucci…. The party is open, always, and this time, comes full circle.”