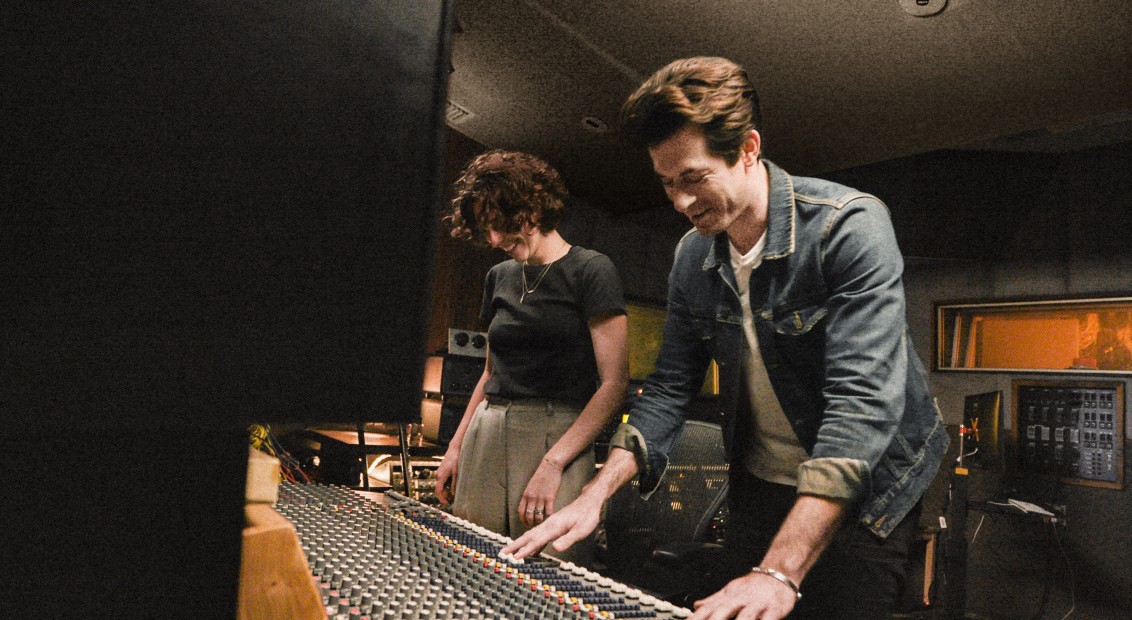 Tiffany & Co’s latest fragrances, Tiffany & Love for Him and Tiffany & Love for Her, are all about acceptance, togetherness and commitment. So marking the release and emphasising these values, the iconic US brand has recruited renowned producer Mark Ronson and singer-songwriter King Princess to put their own spin on The Turtles’ classic track, Happy Together, for the accompanying campaign, captured by director and artist Cass Bird and featuring intimate moments between couples on the New York streets. 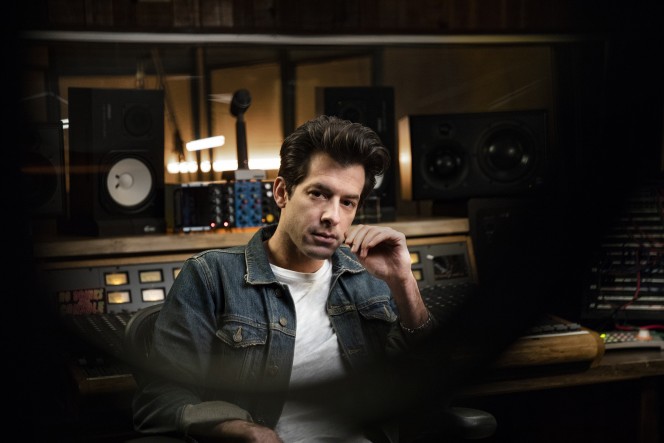 “I have a label, Zelig Records, and we signed King Princess as our first artist,” says Ronson of the roots behind the pair’s working relationship. “King Princess writes and produces all her own stuff. The way we creatively work together, I let her make her records and give my two cents occasionally and weigh in. And occasionally we’ll get to make a song together, like with this collaboration with Tiffany to cover Happy Together. It’s fun, we’re both fans of each other’s work and style. I play her stuff from my record to get her input and vice versa, and when we do collaborate and make something, we make sure it’s fun, and there’s a reason to get together for special things.

We were in the studio with the guys that played on Back to Black with Amy Winehouse and a lot of my records, and we recorded it with the full band. We realised it sounded too live and a bit too close to the original. So then we recorded King Princess just playing everything: guitar, keys. I played some keys and that was it. It was fairly quick and fun, and we’ve been fine­ tuning it along the way.”

From studio to lab, the fragrances’ values of unity are also reflected in the perfumers’ craft: the brand’s first exploration into the dual fragrance category, and the inaugural launch of men’s fragrance under the creative direction of Reed Krakoff, chief artistic officer, both scents are crafted by a duo of perfumers, Honorine Blanc and Marie Salamagne of Firmenich, and share a common ingredient, blue sequoia. “With the launch of Tiffany & Love, we sought to create fragrances for romantics that define love in their own way,” says Simona Cattaneo, chief marketing officer, Coty Luxury. “The fragrances embody and embrace all forms of love, inspiring all to join the #LoveYourWay conversation by sharing authentic stories of personal love and connection.”